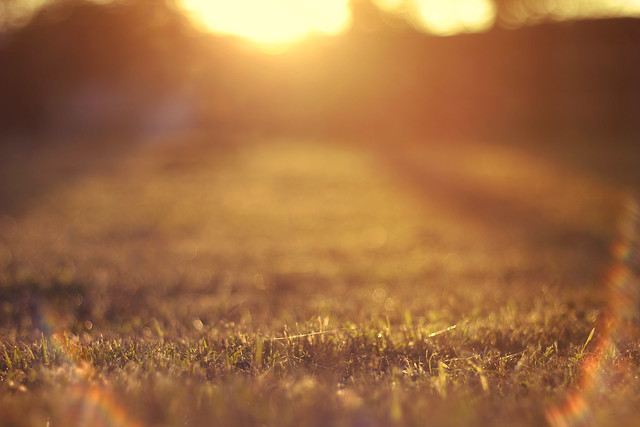 I am on my second of coffee, because I just need it today.  I slept pretty well but woke up feeling so incredibly tired still, I'm pretty certain it's a mixture of being sick with a cold, allergies and being a woman (you know what I mean *wink*).  My husband tells me I got triple damage this week LOL

I actually felt pretty good yesterday, not 100% but not that horrible achy, feverish feeling either, and that's always a plus when you're a mom and wife right?

The night before, I was literally slumped over at the stove trying to fix dinner, and I kept thinking that women are so incredibly strong.  We have this ability to push through whatever is affecting us, and just get the task at hand completed.  Now I'm not saying that it's done gracefully or joyfully, but it does get done.

I tend to set aside my feelings a lot and deal with everyone else around me.  "You can have your pity party AFTER dinner is done, AFTER the kitchen is clean and AFTER you've laid in bed.".  That's what I always tell myself.

Anyway, let me show you what I've been doing around here, or rather, what I did yesterday.

By the way, before I get started, Happy Friday the 13th!!!!  *insert spooky music* 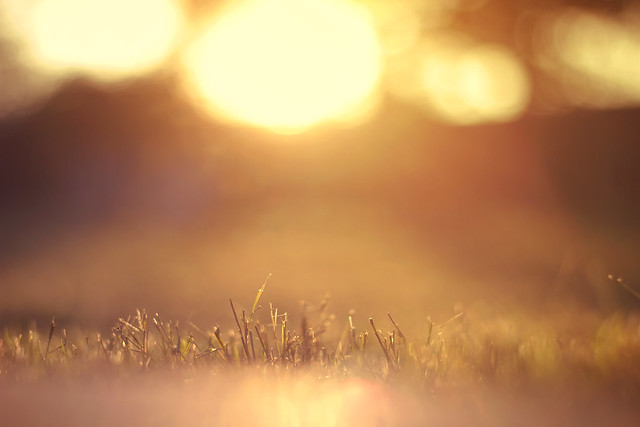 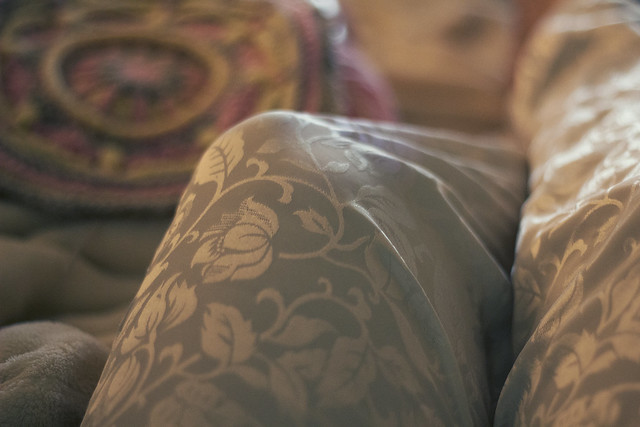 I spent about an hour yesterday morning, working on my Liliana, trying to catch up because Part 3 was just released today and I'm still on Part 2.  I should get it done this morning though and then I can move on.

I used to feel like I just HAD to be up to date with my crochet projects, but that's not realistic because life doesn't just stop when I pick up my hook and yarn, much as I would like it too, it doesn't happen. 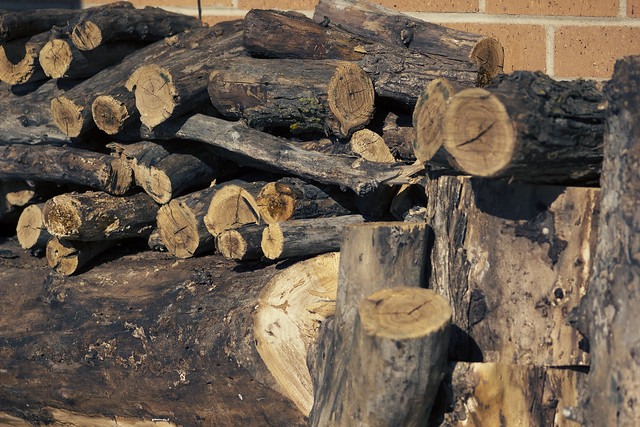 The days have been so beautiful lately, I haven't had to turn my AC on in 3 days, which makes me extremely happy, finally a little break on our electric bill, at least I hope.

I was out in the morning trying to work on our wood pile, and Marley as always, was at my feet, happily sniffing every blade of grass, every ant that walked by and randomly barking at the Alpacas across the street.

So I took a few pics for you.  I tell you, I could sit and watch them all day. 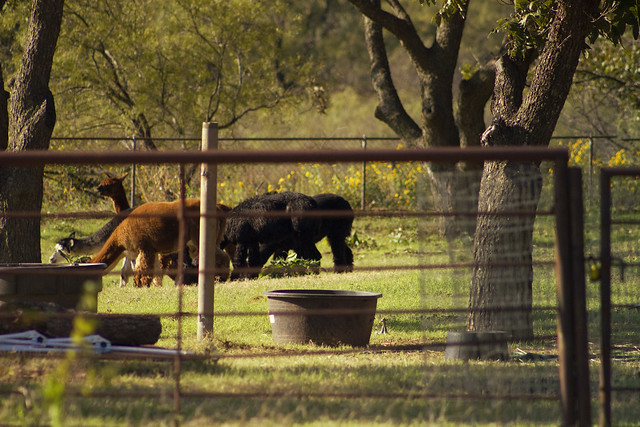 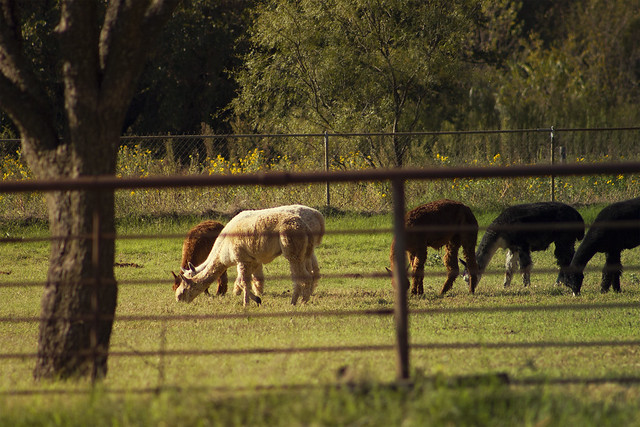 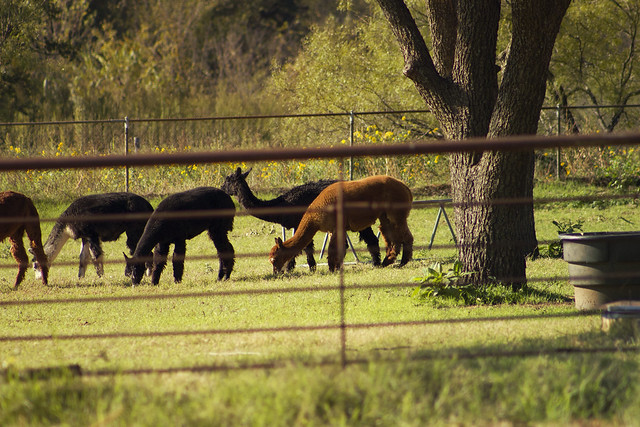 There are all in all, I think 12, at least that's how many I've counted.  Beautiful creatures and so sweet natured.

We also have horses right next door.  I am wanting to go right up to the fence and get some good pictures, just haven't had time to do it. 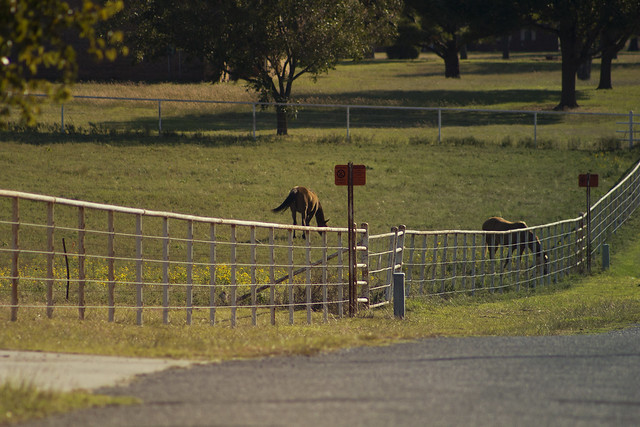 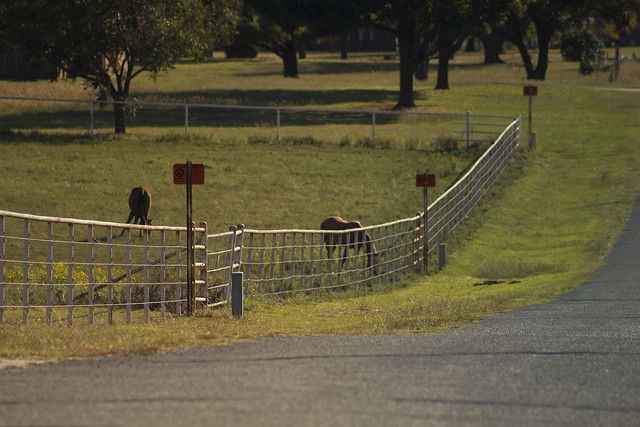 While I was outside, I had an idea for a garland for my fireplace.  So I gathered a bunch of leaves and while I was doing that, I noticed that Marley was being quite adventurous.

Let me start by telling you that he refuses to leave the driveway, he does NOT go on the grass or anywhere else in the yard, matter of fact when I get the mail, he just stands at the driveway and watches me.

Well I turned around yesterday and he was halfway down the yard almost to the gate.  I was shocked, but also happy to see that he is finally starting to be a little more adventurous.  He is one years old and I guess now is the time to start exploring. 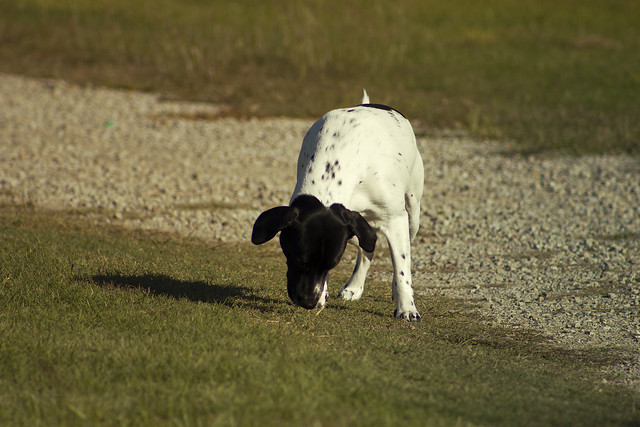 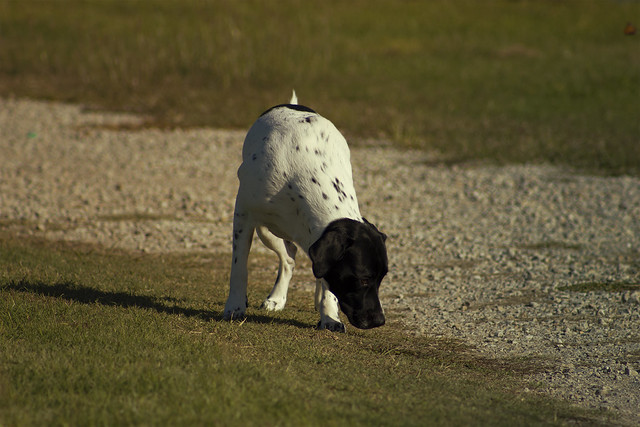 I will show you my garland once it's up, but I'll be using leaves and my dried orange slices. 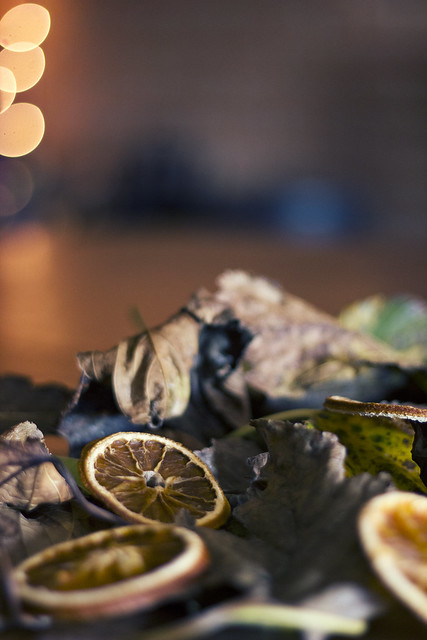 Once all the outside work was done, I retired inside and had a craving for some blueberry pancakes.  That is what I made for lunch and everyone loved them, including hubby who had come home for lunch and was quite happy to devour a stack of these. 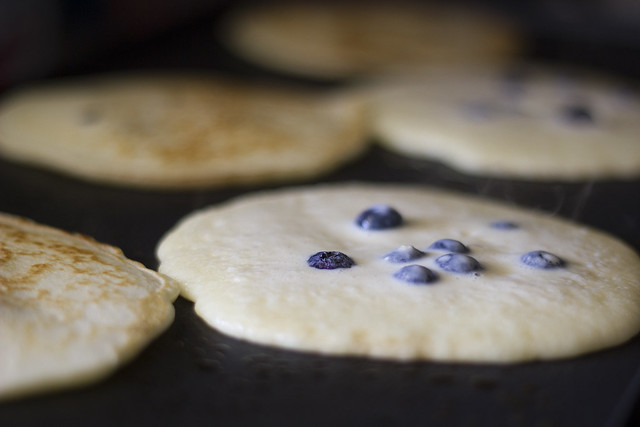 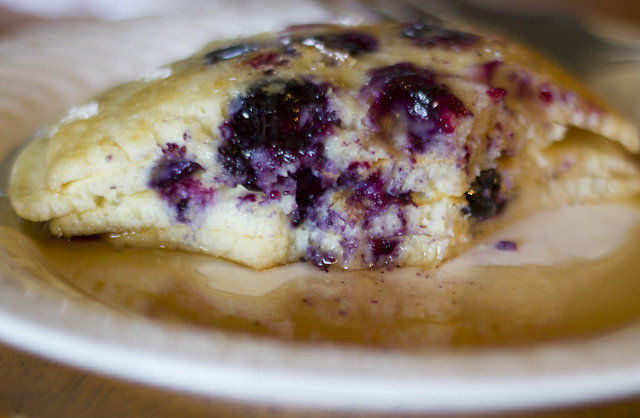 They didn't rise as usual, because I used my homemade pancake mix, but I think my baking powder is not as fresh anymore.  They tasted amazing, especially since the blueberries tend to pop and ooze out during cooking.

I have about half a jar left of my pancake mix and I'm going to use it up this weekend, and then make a new batch with fresh baking powder.

Since I'm sick, after doing those chores, I tried to relax the rest of the day, drank lots of fluids, took some meds and crocheted.  While I did that, I watched two Hallmark movies which I absolutely loved.

The first one was called Rural Girl, and the second was Love Finds you in SugarCreek.  I'm giving you the links to where you can watch online, which is where I watched them.

Oh and did I mention that both movies are about the Amish?  Love, Love, Loveeeee!!!

I will probably be watching some more Hallmark or Lifetime movies today, but first, I am going to indulge in some Who do you Think you Are?  but the UK version.

Honestly, if I had the chance, I would totally go back and trace my ancestor's steps and find out exactly where I'm from.  When someone asks me I get a little confused at first because I was born in Mozambique which was a Portuguese Colony so I'm Portuguese, but I left when I was 2, moved to Portugal until I was 10, then to South Africa until I was 24 and then to the USA.

It's a bit difficult trying to explain that to people, and when I'm asked "where are you from?", I instinctively reply "South Africa".  But I'm not really from there am I?

Oh my, I have got myself quite confused with it all hahahah

Anywayyyyyy, as I was saying, I would love to figure it all out.  But for now I will live vicariously through others on TV.

Hope you all have a gorgeous blessed Friday.
xoxoxoxoxo

at 8:02 AM
Email ThisBlogThis!Share to TwitterShare to FacebookShare to Pinterest
Filed under: alpacas, food, movies, tv shows, winter preparations

Good morning sweet friends.  I hope you've had a really good weekend, and a wonderful Mother's Day.  I had a great one, which culmin... 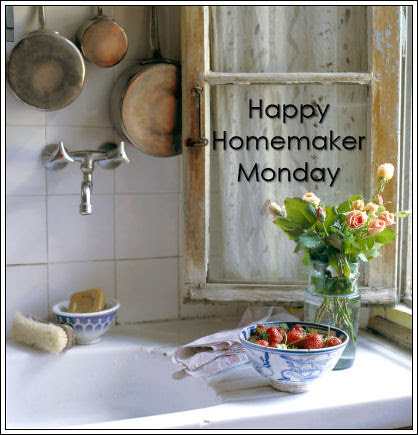