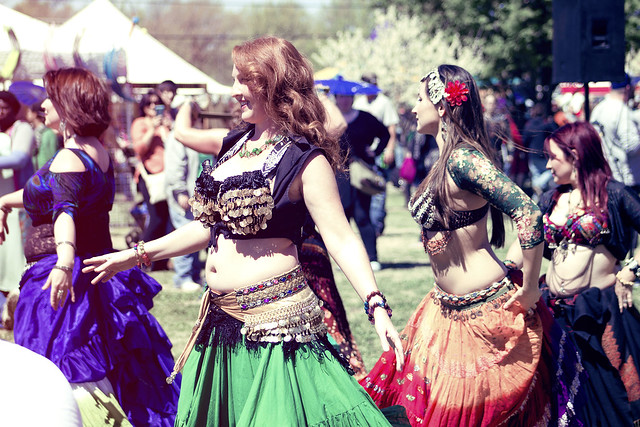 If you've been following me for a few years, you know that one thing my family and I love doing, is going to local Renaissance Festivals.

Our yearly tradition when stationed in Arizona, was to go every February as soon as the Ren. Faire came to town.  Well, to Apache Junction which was about an hour and a half from us.  Nonetheless, we would get in the car and happily make our way there.

We would spend the whole day, just walking around, looking at all the vendors, watching the shows and he jousting and just having an absolute blast.

Since leaving Arizona we haven't had a chance to get to one.  The closest one to us when we lived in Idaho, was about 45 minutes, but it was so small and we just never felt like we wanted to go see it.  Truthfully speaking, I have yet to find one that matches the one in Arizona.

Yesterday, we set off to Norman, Oklahoma.  They were having their yearly Medieval Faire and not only did we want to go, but our family had never been to one, so off we went.  It was a 2 hour car drive, one which of course the kids didn't enjoy too much, but it wasn't too bad. 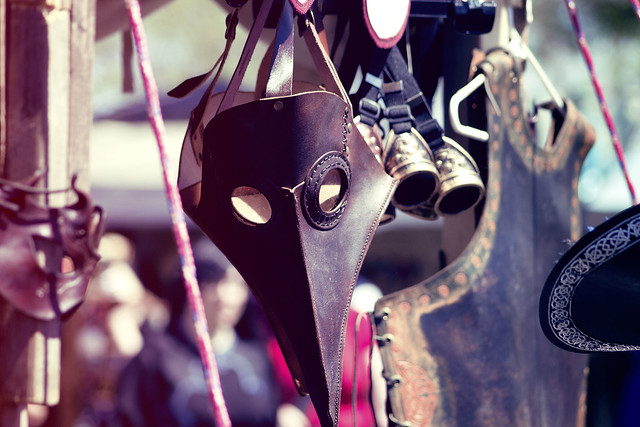 Did we enjoy it?  Yes, we always like being in that atmosphere, but it was nothing like Arizona, nowhere near as nice or as big.....something is just missing.

We did meet up with some family from Oklahoma too and walked around a bit with them.  Would I go back?  Maybe, if I can't find any other that I enjoy, but I don't know, just wasn't what we were used to.

There is another about 2 hours in the opposite direction, just past Dallas, called the Scarborough Renaissance Faire which runs all the way through the end of May, and we might go check it out in a few weeks, we'll see.

Anyway, here are some pics of the one in Norman, hope you enjoy :) 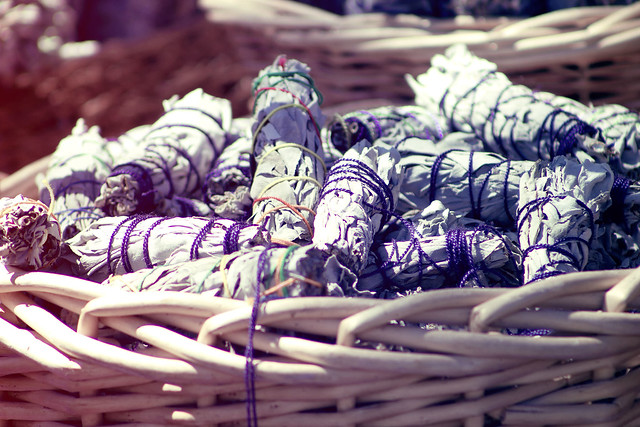 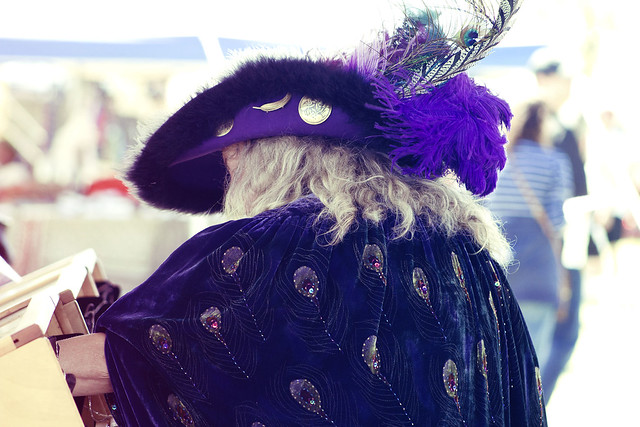 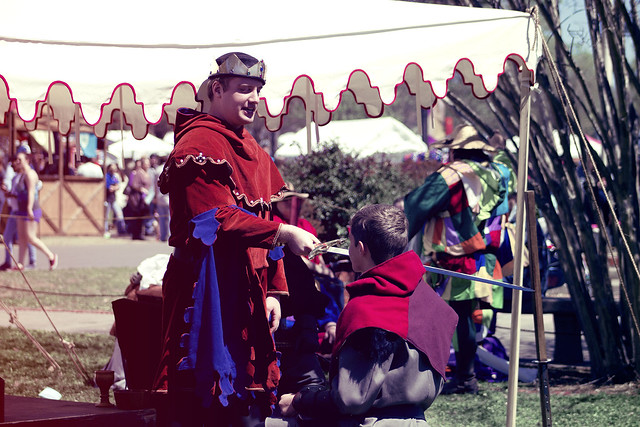 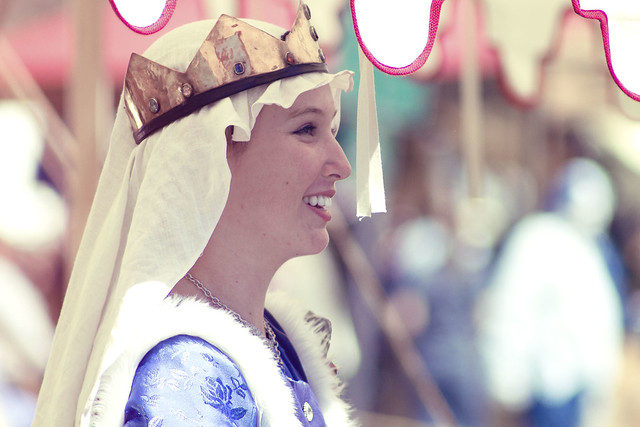 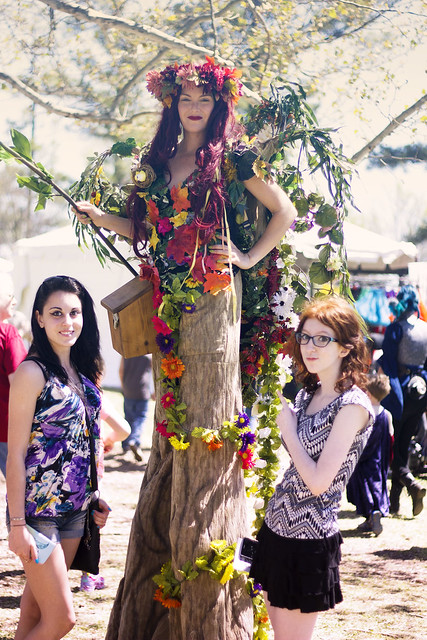 To check out the rest of the photos, be sure to visit my Flickr Album, Medieval Fair of Norman. 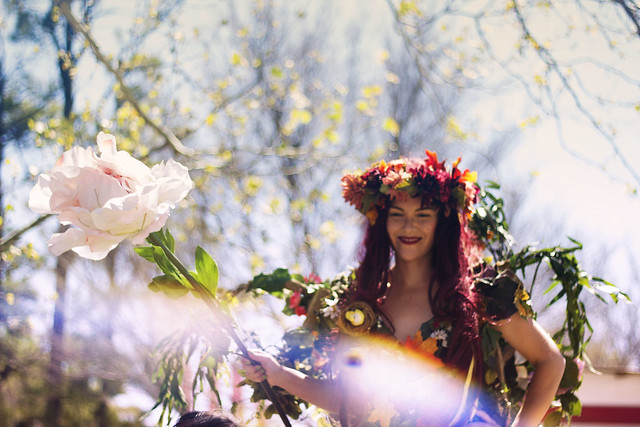 at 11:00 AM
Email ThisBlogThis!Share to TwitterShare to FacebookShare to Pinterest
Filed under: medieval faire, renaissance faire