I can't believe that we are sitting here on the last day of 2015.  Where did this year go?

So much has happened for us and I can tell you that this hasn't been an easy year, in many ways.  Many lessons learned, many people in and out of our lives, some health scares and financial worries and just a plain ol' roller coaster of a year.

I'm glad to see it come to an end.

Thing is, I always worry about the upcoming year, like what is coming my way, what is going to happen because when I look back on the past year I know that a lot of things, actually MOST everything that happened, I didn't see coming.  I wish I didn't worry and that I could just go with it, but yep, every end of year I feel a sense of almost dread.

I'm going to just not worry about it this time, and truly believe that this year has to be much better than the last 365 days.  This is going to be OUR year.  Our year to shine, our year to be healthy, our year to be financially stable.  This is IT!!!

If you want to join in, here's what you need to do.

Post the first sentence of your first blog post of each month. You can also add a favorite picture from each month.

*sigh*  I have been the absolute worst at updating my blog the past week, and I wish I had some good excuse for it, but I don't, other than the fact that I've been spending a lot of time with my children and husband. 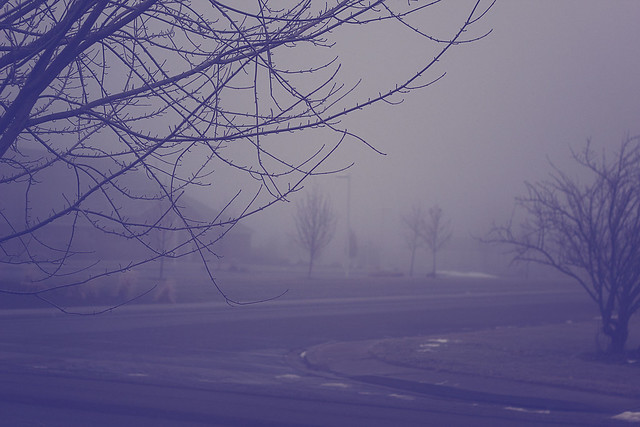 Well, here we are, February.  Is that even possible when it feels like just a few days ago we were celebrating Christmas? 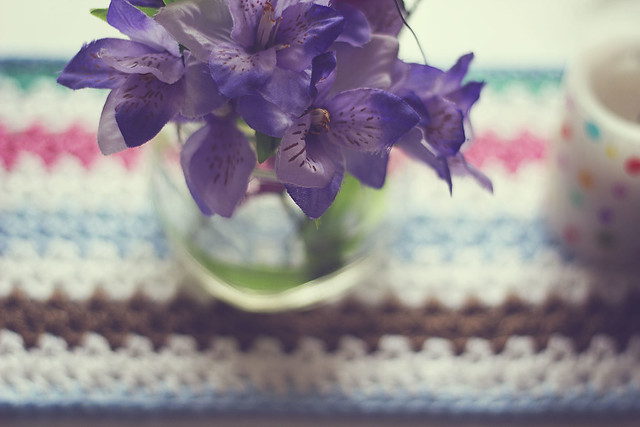 Good morning everyone, how was your weekend? 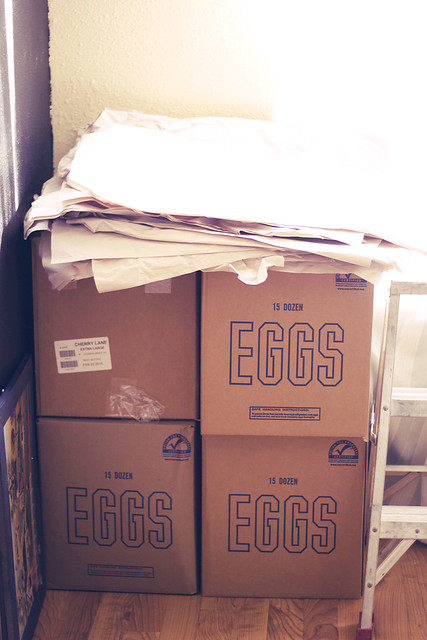 Right, first I want to say that I'm so thankful that you all still continue to come by and participate in the Happy Homemaker Monday. 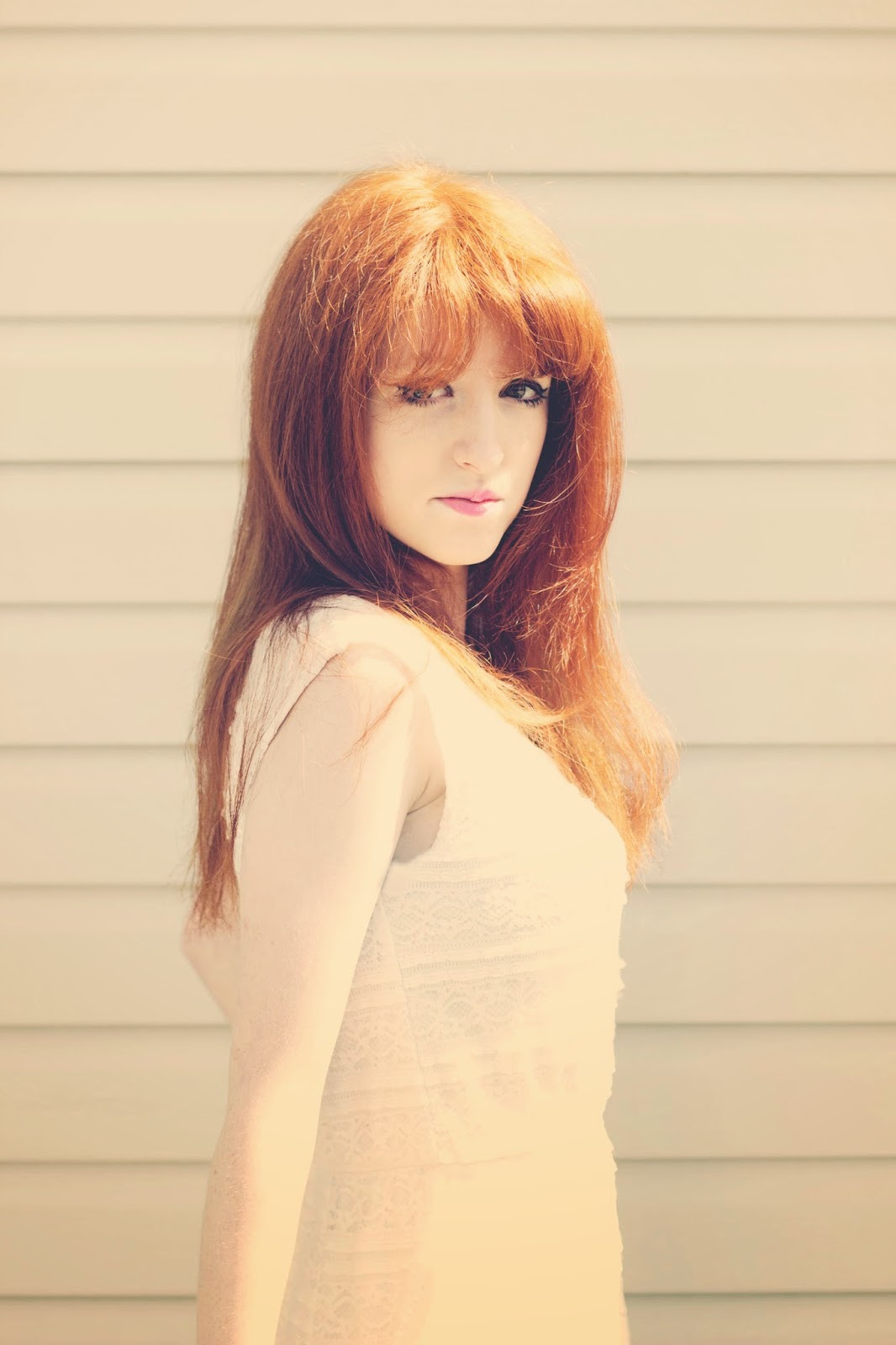 I had hoped to get this post up early this morning, but life got in the way and before I knew it, the sun was setting and I was sitting on  my couch, in my pj's and wondering just where did the day go?

It's been forever, or so it seems. 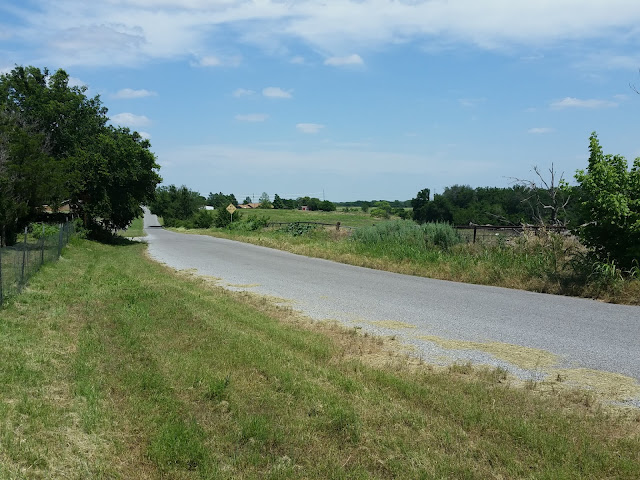 Well, we've been moved in for a little over a month and I thought it high time that I bring you all in, and show you the new house. 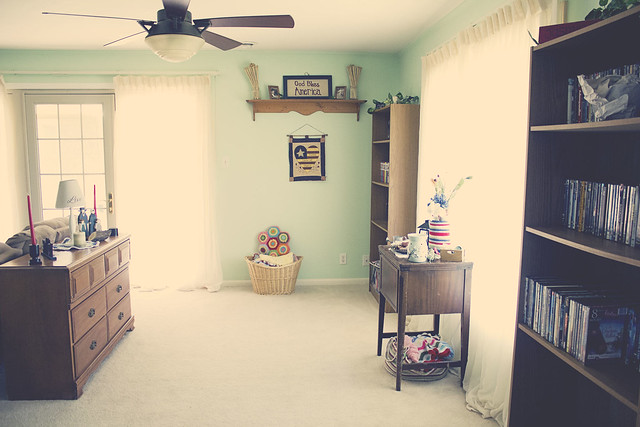 My morning started with a 7am wake up call from Miss Lola having a seizure. 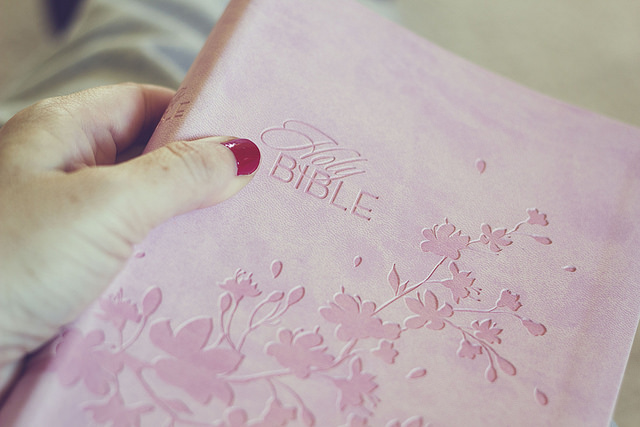 It seems like it's taken years to get to this moment, when in all actuality it took just a few weeks, but folks, I'm so happy to report that the craziness surrounding and following our move to Texas, has finally died down. 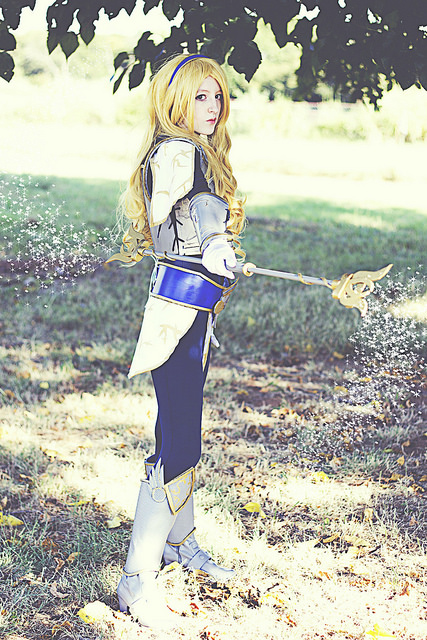 Morning everyone, welcome to another Cooking Thursday. 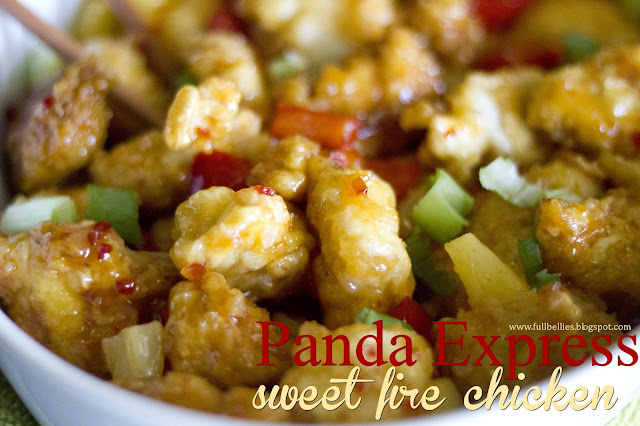 Good morning ladies, how was your weekend?  We had an ok one, nothing special going on, though yesterday hubby and I managed to clean and organize the garage, which was no small feat, my word. 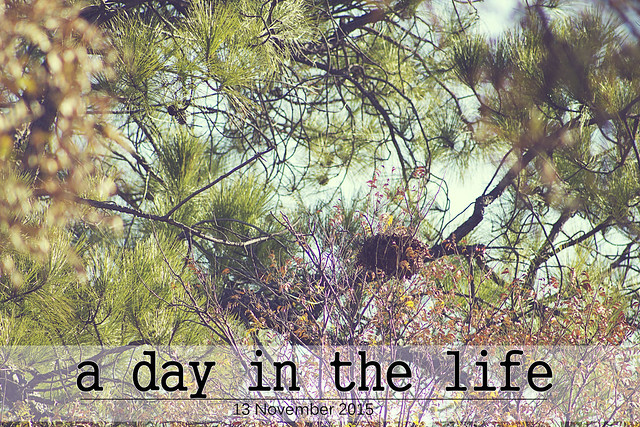 I am here, still here, still living, still around, just unfortunately been very busy the past two weeks. 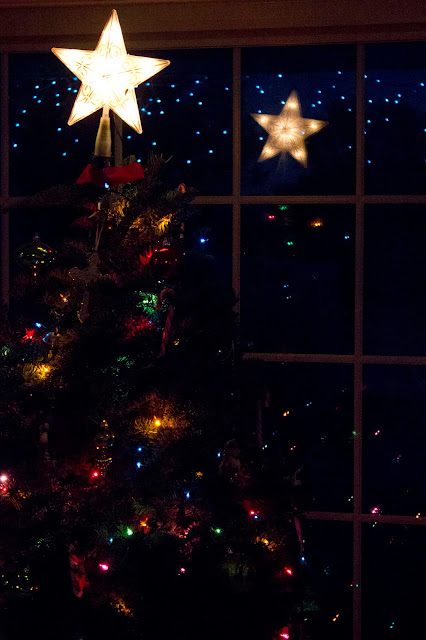