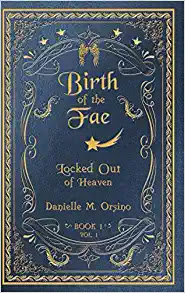 Ride on the backs of fire breathing dragons with the Dark Fae and watch the Light Fae play in the shadows of primitive humanity as they build their magical world.

Abandoned by their creator, two factions of powerful angels remain on earth after the Great War with Lucifer. They struggle to comprehend their Creator’s plan while their angel wings, a symbol of their angelic lineage, slowly and painfully decay.

With no hope of returning to the Shining Kingdom, two groups of angels denounce their angelic lineage and develop into separate factions – the Court of Light, led by Queen Aurora, a former Virtue Angel, and the Court of Dark, ruled by King Jarvok, a former Power Brigade Angel.

The two monarchs have opposing views on how to govern their kin, but the one belief they agree on is that human worship equals power.

Birth of the Fae: Locked Out of Heaven is an epic fantasy adventure of heartbreak, rebirth, and hope that examines the bonds of family, friendship, and love.  It is a fantastic tale of good vs evil in a beautiful world, where the Light Fae and their potent elemental magick are tested by the raw power of the dragon riding Dark Fae warriors.

Danielle M. Orsino is taking on her biggest challenge to date: the debut of her fantasy novel, Birth of the Fae: Locked out of Heaven. Expanding her love of writing and exploring the world of fantasy novels, she delves into the realm of fairies and retells their origins from a completely new perspective. Orsino has a Bachelor’s degree in Kinesiology and Exercise science and is an LPN with a special interest in Lyme disease research. This novel was born from her long treatment sessions with a patient who asked her to tell him a story for a distraction, which sent Orsino on a journey longer than she had anticipated. Orsino has been widely recognized from her influence and experience in martial arts realm, training for over 20 years and with over 500 tournament wins, and accumulating national and world titles. She has performed for former President of the United States Bill Clinton and has been featured on “Soap Talk, Fox Five news CBS, TLC and E!. With this experience, she worked as a Fight Choreographer on”Wonder Woman: Balance of Power” and has worked with the likes of martial arts legend Vincent Lyn and Dwayne “The Rock” Johnson. 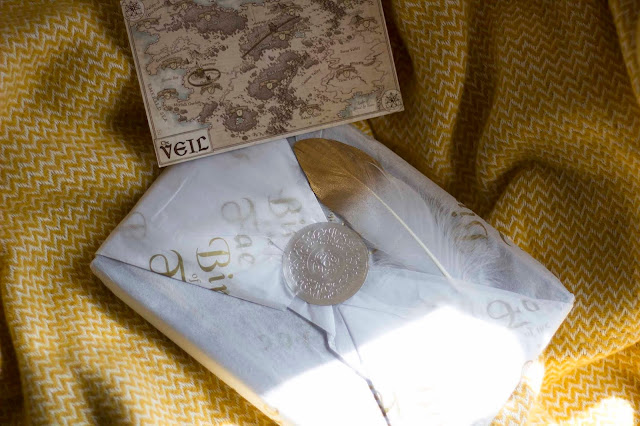 REVIEW:
Speechless!!!!
This book was everything I expected and more, much much more.
I'll start by the beautiful packaging it came in and the beautiful book itself.  The color, the cover, the writing, the inside....I mean....this is one of those books that you pick up in your hand and smile from ear to ear.
Let me show you how it came packaged, I know that may not mean anything to you but just the packaging itself got me so giddy.  I couldn't stop showing it off. 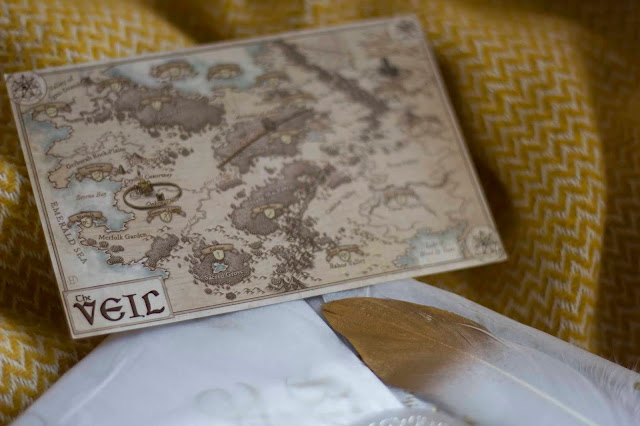 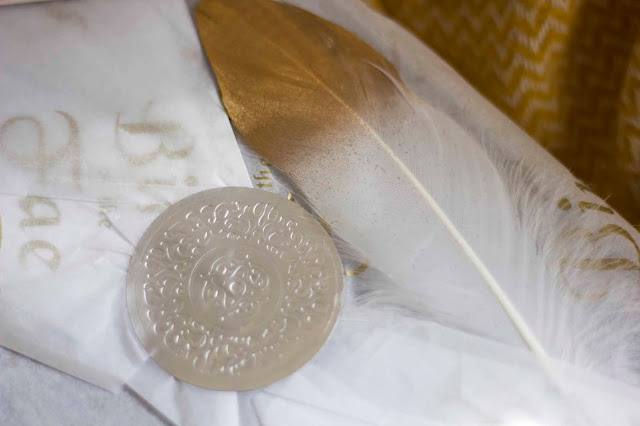 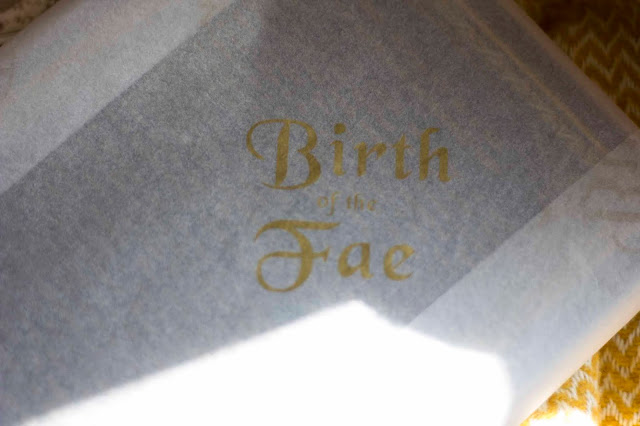 Now that we got that out of the way, let's talk about the book itself, the story contained within these gorgeous pages.

If you love fantasy, angels and good vs evil, this is THE book for you.  You have to pick it up and start reading it right away.  I know that may sound like a pretty bold statement to make, but you'll thank me later.

So, right from the very first few pages, you are hooked.

We are privvy to a pretty strong scene where angels are abandoned by their creator and left to their own devices on this plane.  They have no idea what to do or how to even survive in a land that is so foreign to them.

Their only way of survival is to form different factions, try to take on the form of new beings and continue their fight.

Queen Aurora leads the good faction, while King Jarvok leads the evil side.

It is a battle of good vs evil, fraught with twists and turns, crazy events, and a world of fantasy that will leave you turning pages faster than your fingers can turn them.

Best part?  This is book one of a new series and I can not wait for the next to come out.

I'll be honest, I haven't yet finished the book, but I am pretty close to the end.  I think I'm holding out a bit because I don't want to see it finished.

at 10:18 AM
Email ThisBlogThis!Share to TwitterShare to FacebookShare to Pinterest

Good morning everyone, hope you've had a blessed weekend.   Mine was good, but I feel like it went so quickly, and here we are, Monday m...