I'm taking you on a trip, well, a virtual trip but nonetheless you still need to pack some things, like a drink and some snacks and maybe a notebook and a pencil to jot down some of these amazing places.

Who knows, maybe one day you'll get to go there in person. I certainly hope so, all I can do is dream right now.

So where are we going you may ask?

We're taking a little trip across the ocean. If you show you an aerial view, will that give you a clue? 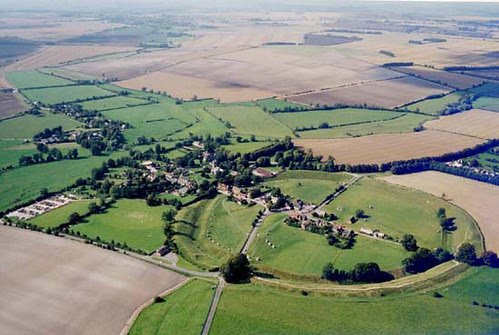 Oh yes, I am sure most of you who know me already guessed that we were heading to England. I'm nothing if predictable right? *snicker*

Anyway, I hope you're ready for a full day of travelling, we'll just go from village to village, town to town and explore along the way. I'm excited are you?

We're going to start heading east from Bristol, I don't know about you but I would rather see the small villages along the way than stay in a big city like Bristol.

Our trip takes us past Mangostfield which is a village in South Gloucestershire, England. 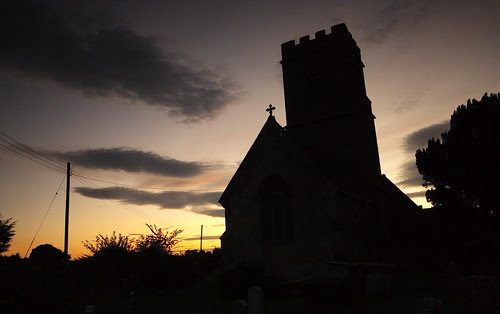 Aren't those beautiful? I absolutely love old churches and graveyards, though many find that a bit weird of me, but what can I say?

Let's keep going we have plenty more to see. Coming up on our right is West Sevington.

Ahhhh here we are. I think we'll hang around here for a bit. 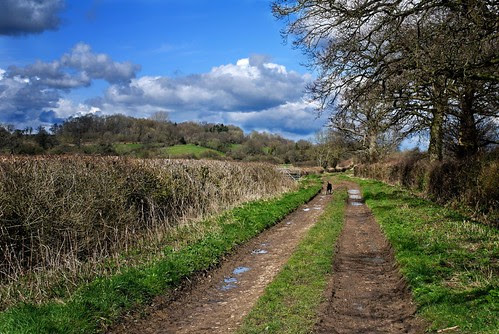 This is the Manor House in Stanton St. Quintin 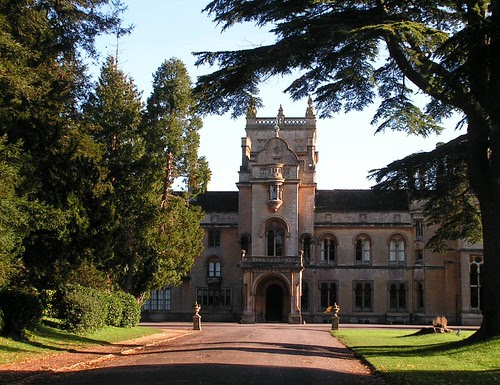 Main gate to Stourhead House - The Stourton family had lived in the Stourhead estate for 700 years when they sold it to Henry Hoare I, son of wealthy banker Sir Richard Hoare in 1717. The original manor house was demolished and a new house, one of the first of its kind, was designed by Colen Campbell and built by Nathaniel Ireson between 1720 and 1724. 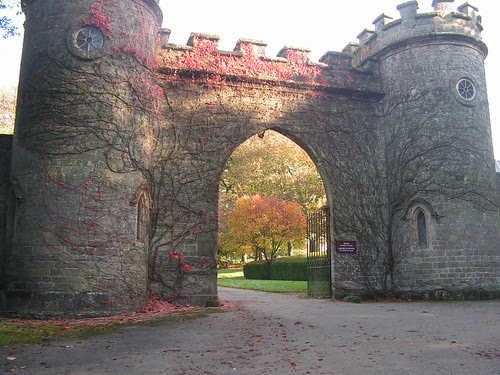 I think I would be happy living around this area, it's just stunning. 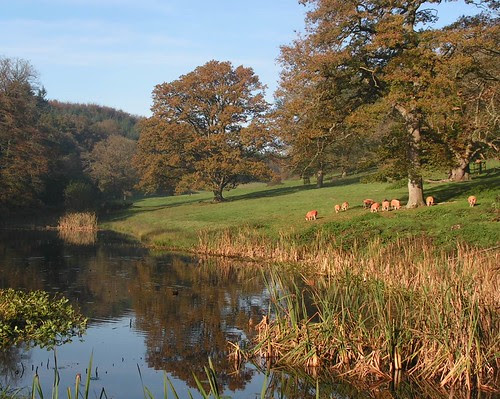 As much as I enjoyed this little stop we really should get going, hop in, we're heading to Dauntsey.

Here is the Old Rectory

Did I tell you where exactly we're going? I didn't? Well, I'm taking you to Pendle Hill.

It will take us another 3 hours to get there since it's further up north, but with such beautiful scenery all around I think we'll have an enjoyable trip.

There is something magical about this place, I can't quite put into words just how stunning and surreal it looks.

The story of the Pendle witch trials is the best known example of alleged witchcraft in English history. The hill continues to be associated with witchcraft and large numbers of visitors climb it every Hallowe'en.

Local magistrates, conducted ruthless witch-hunts in 1612 in the hope that they would find favour with King James who lived in fear of Catholic rebellion having survived the Gunpowder Plot of 1605. One of these hunts resulted in the arresting of Alizon Device in Pendle, Lancashire.

The crime she was accused of was setting a curse on a pedlar and paralysing him. She confessed, and incriminated two other women, named Demdike and Chattox.

I really could stay here forever couldn't you?

However, I think we've been travelling for quite a while and it's best to head on to the The Pendle Inn for the night. We can always explore more next weekend right?

Yes I think these accomodations will do just fine.

Well I'm off to get some rest, I hope you enjoyed this little trip with me, I'll keep going next Sunday and if you wish, I would love to have you along again :)

All Images from Flickr
at 1:43 PM
Email ThisBlogThis!Share to TwitterShare to FacebookShare to Pinterest
Filed under: england, travel