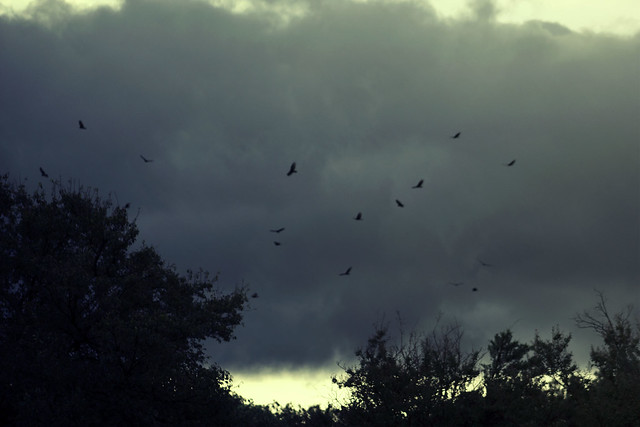 I always say that if I want something to happen, all I need is to talk about it and BAM there it is.

My mother in law and father in law, stopped by on Sunday evening on their way back home to Sherman.  They just came to drop off some yarn for me.  I know......yarnnnnnnn!!!
Well it was actually from another family member, Rowena, who is this amazing sweet lady that I'm so thankful to have in our lives.

I have yet to look through all the boxes, just been so busy the past two days that I haven't had a chance for much of anything.  Tomorrow though I'm going to look through it all, take photos and show you my gifted yarn haul.  I am quite excited to see what is in there.

Anyway, as most of you already know, my sweet mother in law has been battling Breast Cancer, for the second time.   She just finished all her treatments, the doctor's have actually stopped them because she no longer needs them.  We are so thankful for that.  But anyway, I keep getting side tracked today, this is what happens when I haven't sat down and chatted with you for a while, so please forgive me and hopefully I won't lose some of you along the way. 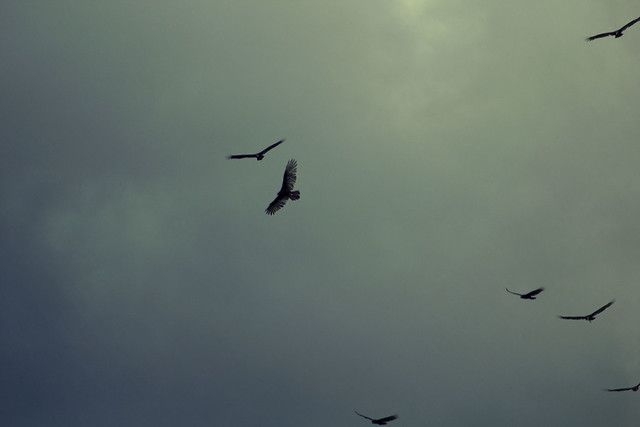 So back to what I was saying, she just finished her treatments and her immune system is quite low, so she can't be around anyone who is sick.  I've been battling allergies but that's not sickness, unfortunately my kids both had sore throats a few days ago and we didn't want to chance it.

We stood out in the driveway, the four of us adults and just chit chatted and caught up on what has been going on in our lives.

As we stood there, the clouds started moving in and my father in law commented that they had quite a bit of rain lately and asked if we had any.  Truthfully it had been a few weeks since we had any kind of rain.

I mentioned that, and what do you know, last night it started coming down and not just a little pitter patter here and there, it just chucked it down like nothing else. 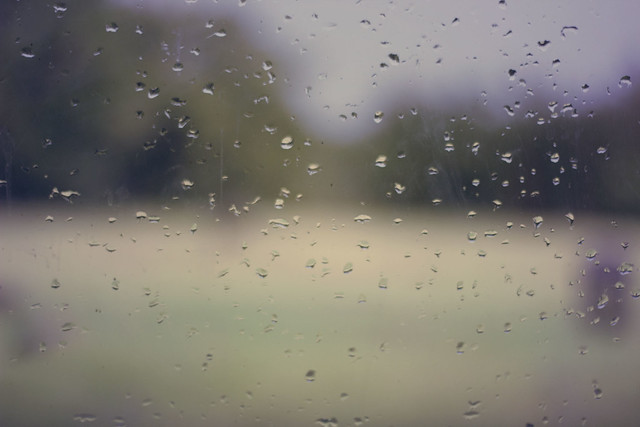 But it didn't just stop there.  This afternoon, out of nowhere the skies got dark and it again chucked it down with such a vengeance.

My flower pots outside went flying, my flag fell right off it's pole.  (usually I bring it in when it rains but this was so unexpected that I didn't even get a chance before it went flying).

The rain pelted against the roof, the windows, the driveway and lawn.  The winds picked up, hail came down and I was quite taken aback, to be honest. 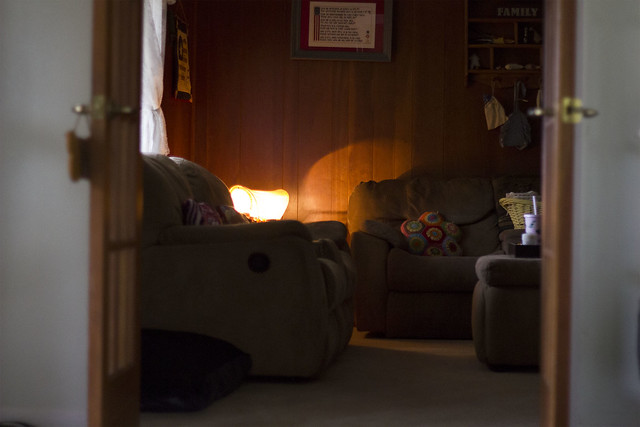 Thankfully I had just arrived home 30 minutes earlier, so I was blessed to not have been caught in that thunderstorm with the kids.

I don't think I mentioned it yet, but we had to go to base to get our military ID's renewed.  I actually had to go twice because the first time Jasmine forgot her old ID and her wallet.  Then we returned and she brought the old ID and forgot her Social Security Card.

Thankfully the supervisor at the MPF (Military Finance) where we get the ID's done, helped us out so we wouldn't have to return a third time.  My word.  I had a nice talk with Jasmine after that, reminding her that she is now 18 and she's going to have to remember to keep certain items on her at all times. 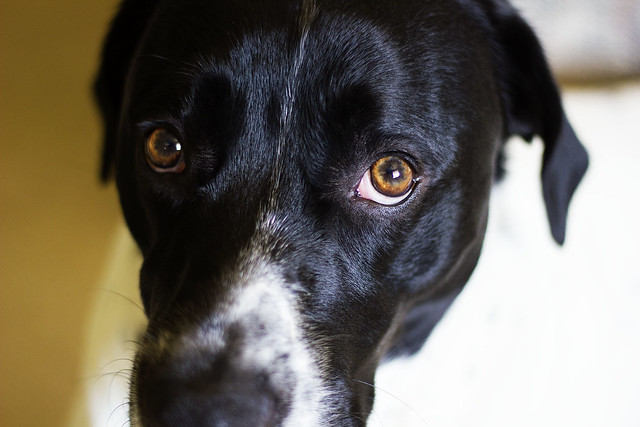 But back to the storms, this little one is terrified of thunderstorms, so when they're quite severe, he climbs on the couch and onto my lap.   It's quite funny because there's little ol' me and an 80 pound dog on my lap. 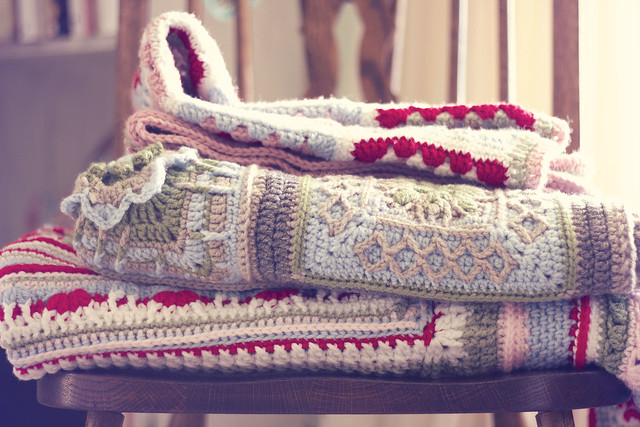 The rain seems to have gone now, but it looks like it's now in the forecast for Thursday again.

I don't mind at all, you all know how much I love rain :)

With the weather cooling down, I've been gathering all my crochet blankets, getting them ready for a quick wash and then they'll be placed into the wicker basket in the living room, for cooler nights.

Truly love the preparations that go into the Fall and Winter season.

Well friends, I'm pretty exhausted.  I'm going to leave it here tonight and get some sleep.  Have a blessed night.
at 8:08 PM
Email ThisBlogThis!Share to TwitterShare to FacebookShare to Pinterest
Filed under: crochet, thunderstorms