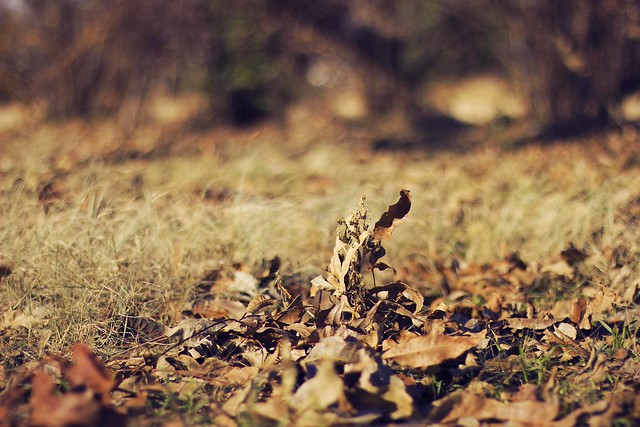 Typically, we like to get the Pecans harvested as soon as they're ready, which for us could mean middle of October, but usually very beginning of November.

However, with all the craziness happening around here, it is not something we had a chance to do, until yesterday. 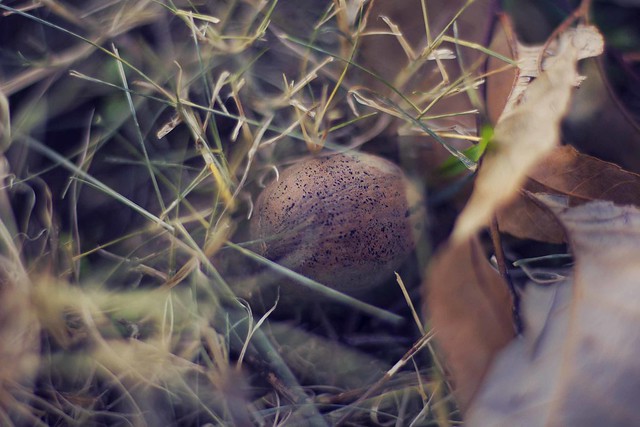 We've been blessed with 6 Pecan trees on the property.

When we first moved into this house, I had no clue we had so many, and the first year we didn't even realize there were pecans to harvest.  The second year we had quite a bit to harvest and we got as many as we could.

What we also didn't realize is that Pecan trees don't produce a huge crop, every single year.  So last year we were all set on harvesting and were quite disappointed not to see many at all. 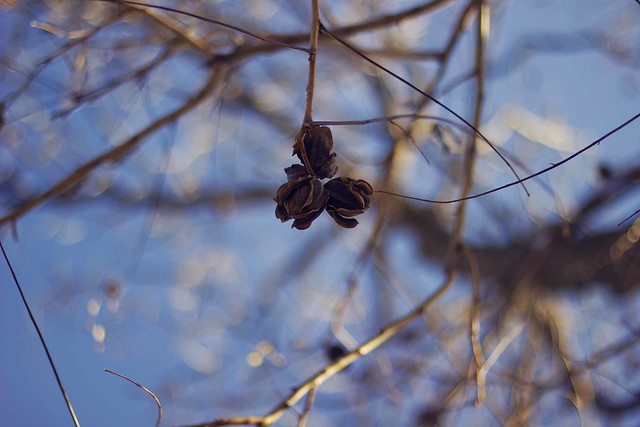 This year however, we have an abundance.  Two of our trees put out a huge crop, enough that last week, my husband went out back to check on the trees and came back after an hour, with a full box.

Yesterday we decided that we needed to take some time and get out there, so we could gather as many as we could before they went bad, and before the squirrels went through them.

As it is, one of the trees was depleted and all that was left were a bunch of shells scattered at it's feet, with half eaten pecans.  Those silly squirrels!

However, there were still plenty to harvest.  We spent, maybe two hours and came back in with boxes full.  I have never seen so many pecans in my life. 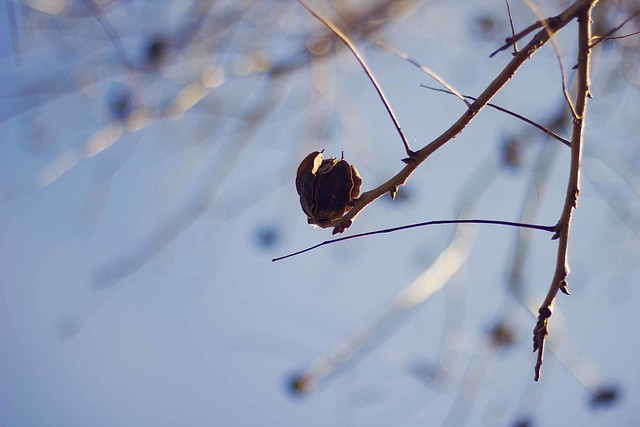 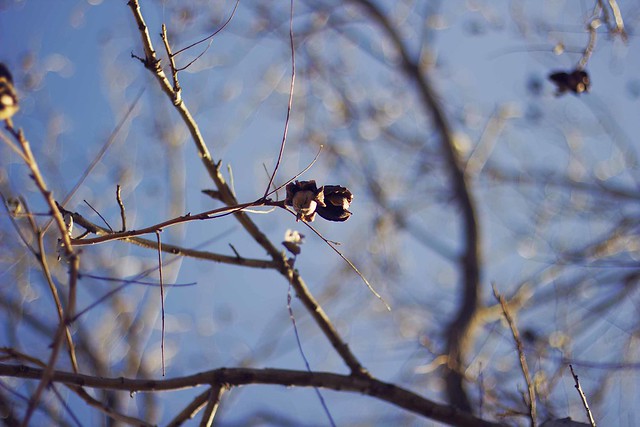 The job is far from over, I now need to cure all these pecans.  If you don't cure them, you run the risk of mold growing and the nuts being inedible.

Now that we've harvested them, they will need to be placed in a single layer, on a surface that allows for good ventilation.  They will have to sit like this for about 2 weeks, and then we will shell them, freeze some, make pies, make pecan milk and all sorts of goodies. 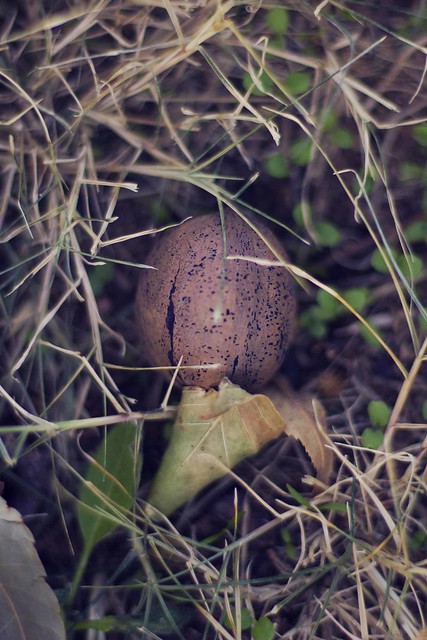 These are the kind of chores that some people will turn their noses at, wonder why bother with all this work, just go to the store and buy them.  Absolutely, if you're willing to pay over 6 dollars for a small bag of pecans.  I don't know how much they are where you live, but I've always found pecans to be incredibly expensive, it's almost heartbreaking paying that much for a small bag of crushed pecans.

When you have an abundance that the Lord has blessed you with, you use it.  You make the effort, you harvest and cure and then enjoy the rewards.

For us, it's just part of living in the country, of homesteading so to speak.

It's not easy work, and after harvesting for just a few hours yesterday, my lower back was killing me, but it's work that I do with a smile on my face.

If we are blessed to stay in this house, Curt and I have so many plans for the property, and I can not wait to take you along.

at 8:23 AM
Email ThisBlogThis!Share to TwitterShare to FacebookShare to Pinterest
Filed under: homesteading, pecan harvest, pecan trees, pecans