It's early here and I've just managed to pull myself out of bed. This cold has completely taken me by surprise, not to say that I don't get my share of summer colds or winter or pretty much anytime during the year actually, but this is one that really really got to me.

Yesterday I spent the day in bed and I don't mean, just relaxing or reading....I was running such a high fever that it felt like I had a run in with a semi truck. My body hurt something awful and I felt no energy to do anything at all around the house. Thank you Lord that it was saturday and not a week day because I don't know how I would have gotten through it.

It started rearing it's ugly head on Friday around noon and by the time I went to pick up the kids from school they could tell that something was wrong. I remember driving back home in a sweat, body aching, nose congested and just yucky. That was it, thankfully Curt was already home from work because I went to bed and didn't get up until this morning. My family survived on take out and lots of snacking while I lay with the tv on trying to pay attention to the shows but not even caring what was on......at one point I remember Curt walking in and asking me why I was watching cop shows LOL

Anyway, seems that the cold moved from my head down to my chest, so I'm coughing, I have a hoarse whiskey voice and I'm still congested, but thankfully the fever is gone.

So here I am, I got up early, cleaned the kitchen and did the dishes, cleaned the living room, rearranged all the couch pillows and picked up all the toys, got rid of empty cups and soda cans and I fixed some Cinnamon Rolls, and not the ones in the tin either, homemade ones. Now I have a load of laundry started and I am sitting here on the computer with a hot cup of coffee and my gooey rolls. Life is good.

I'm not going to overdo it though, it's too easy when you're feeling a little better, to just jump in with both feet and then end up worse than when you started.

After the laundry is switched to the dryer, I plan on changing out of my pj's and then laying on the couch and maybe watch some tv, or read. Lunch will be grilled cheese sandwiches and dinner is Pizzeria Pot Pie. Sometime during the afternoon the kids asked me to make them some 5 minute chocolate cake and since it's so easy and they can make their own, I'll probably do that. What you never tried it?? It's SO good and super easy because it's baked in a coffee mug in the microwave, YEAH that's right. Very dangerous recipe and not because of the radiation of the microwave but because now you have access to this goodness at any time of the day. Tsk Tsk Tsk

Sounds like the laundry is ready to be switched so I better get on that, I hope you all have a wonderful Sunday.

God Bless
at 9:17 AM
Email ThisBlogThis!Share to TwitterShare to FacebookShare to Pinterest
Filed under: sick

{ First foggy morning of the year.. }

Do you know the old folklore quote “For every foggy morning in August, it will snow that many days this winter.” ?   Is it true, does it a... 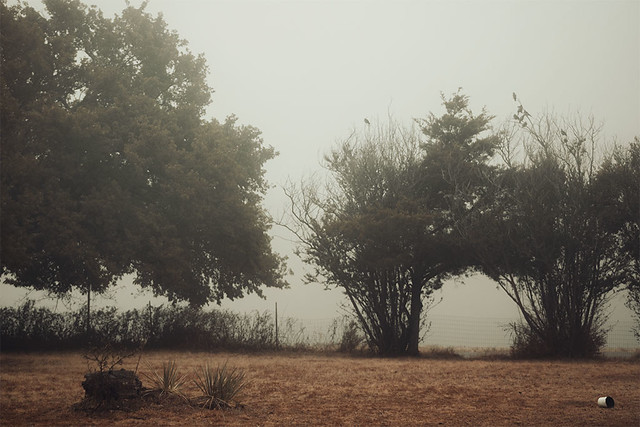