I love traveling and exploring new areas, whether they are beautiful or frightening, just around the corner or across the globe. But let's face it, unless you're a millionaire there's no way you have enough cash to go everywhere you want to, so I travel from home, it doesn't stop me from exploring and enjoying the weird and wonderful locations that exist in this beautiful planet of ours.

Today I'm going to the Chislehurst Caves in the UK. Come with me, I've even packed some snacks for us. 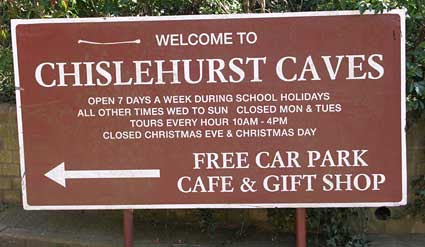 CHISLEHURST CAVES
Chislehurst Caves are a labyrinth of dark mysterious passageways which have been hewn by hand from the chalk, deep beneath Chislehurst. There are over 20 miles of caverns and passageways, dug over a period of 8000 years. The vast complex of caves are a maze of ancient mines originally carved out in the search for flint and chalk. They are divided into three main sections, Saxon, Druid and Roman. Each section was later connected by digging joining passages.

The last time the mines were known to have been worked was around the 1830's when the Saxon section was used by a flintmaker and limeburner.

During the 1914 World War the mines became part of Woolwich Arsenal, used as an ammunitions depot. A narrow gauge railway was installed to aid the transport through the passages.

The war and the constant bombings over London turned the caves into a massive air raid shelter within easy reach from London and its main suburbs. The Chapel in the caves - credit: medwaylines The hospital during the WWII History of Hauntings
The caves have long had a reputation for being haunted. There is even a 'haunted pool'. There used to be a 'challenge' with a reward for anyone who could spend the night there alone.

I wouldn't even spend an hour there alone, nevermind a night LOL
But apparently there are so many stories about paranormal activity and ghosts and weird stuff going on. The caves are 22 miles long and it would take you about 10 1/2 hours to get through them all. I can't even imagine being down there, as interesting and fascinating as they seem....my poor claustrophobia would have a field day LOL

Haunted Chamber - It may look like an enlarged puddle to you, but this was where a woman murdered in the caves supposedly rises through a mist from the floor of the puddle, sorry, 'pool'.

And if that wasn't spooky enough, the chamber is supposedly unique amongst the 22 miles of passageway because it has no echo. 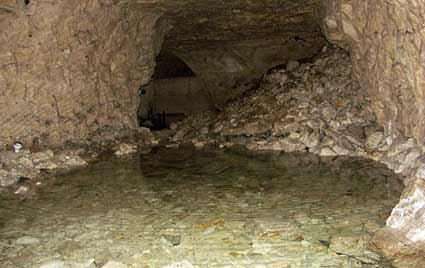 While watching Most Haunted last night, they actually went to the caves and the historian told all these stories of people getting lost in the caves, of a man literally dying of fear and found naked near the door, of there being 7 sacrificial altars six of which were used for animals and one for humans....a hunchback man that haunts the caves and all these other interesting but I doubt true facts. LOL

Let's face it, whether true or not I think that it would be interesting to take a trip to Chislehurst, if not just for the caves but the town itself. 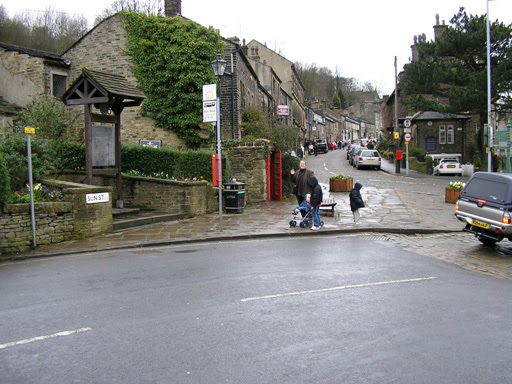 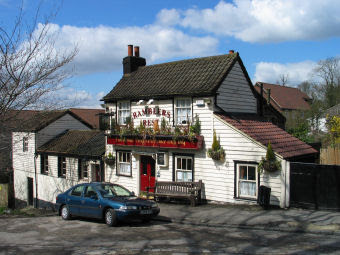 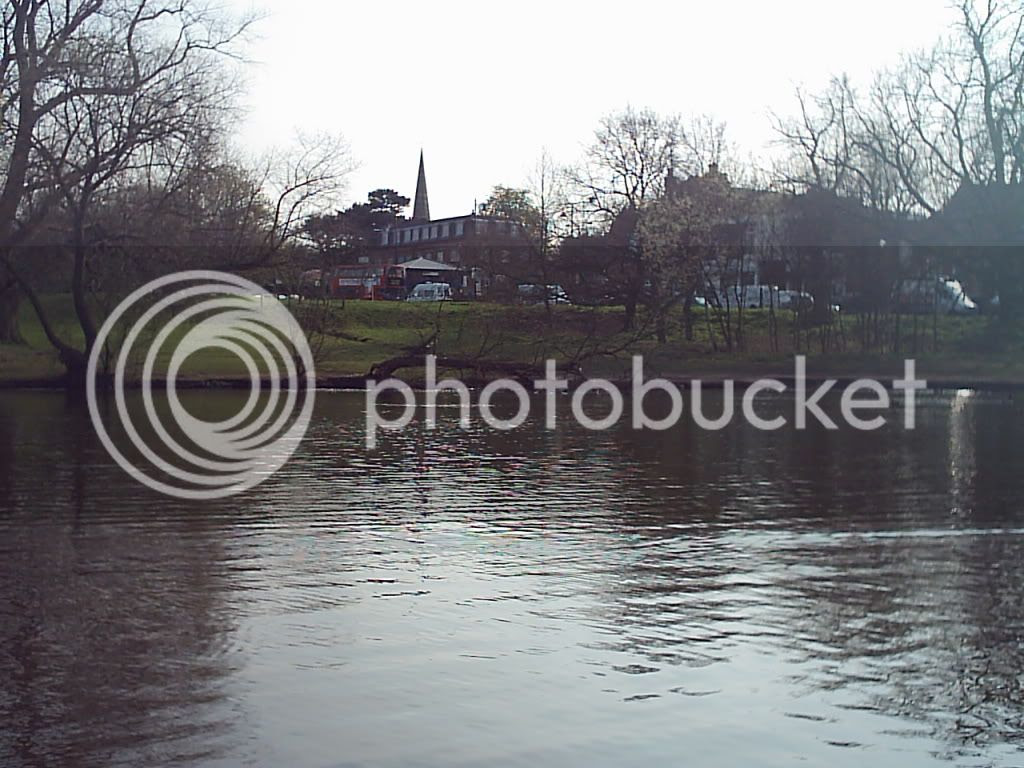 *sigh* I do wish I lived closer.
at 10:31 AM
Email ThisBlogThis!Share to TwitterShare to FacebookShare to Pinterest
Filed under: chislehurst caves