I'm a huge fan of a good drama or a good mini series and more so when it's either from England or one of the bigger networks like Starz, HBO, Showtime or AMc.

I love a good show so I'm always on the look out for upcoming series and as such, you know that I love sharing them with my readers.  I've often received numerous emails thanking me for pointing them to a new favorite series or movie and there's usually the "I had no idea that show even existed, thank you so much".

It makes me smile, so with that in mind, I thought I would go ahead and let you in on some new series that are set to start within the next month and beyond.  Goodness there is some good stuff on the horizon. 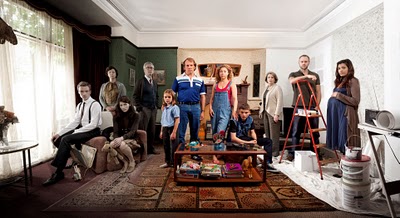 "Marchlands is the gripping story of three different families living in the same house in the 1960’s, 1980’s and present day. The families are linked by the spirit of a young girl – the 1960’s family’s daughter who died in mysterious circumstances. It’s a brand new five-part drama from ITV Studios written for ITV by Stephen Greenhorn (Glasgow Kiss, Doctor Who). 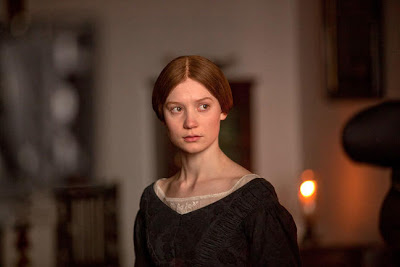 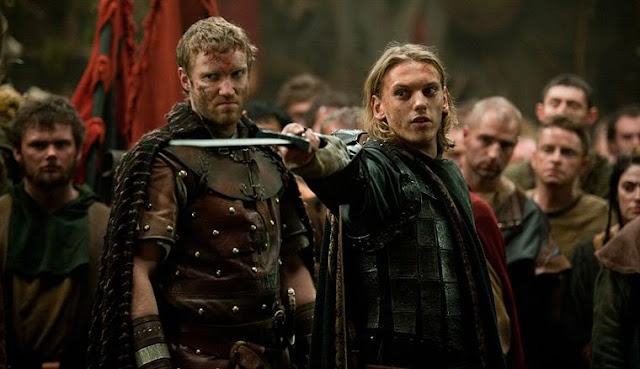 In the wake of King Uther’s sudden death, chaos threatens to engulf Britain. When the sorcerer Merlin has visions of a dark future, he installs the young and impetuous Arthur, Uther’s unknown son and heir, who has been raised from birth as a commoner. But Arthur’s cold and ambitious half sister Morgan will fight him to the bitter end, summoning unnatural forces to claim the crown in this epic battle for control. These are dark times indeed for the new king, with Guinevere being the only shining light in Arthur’s harsh world. Faced with profound moral decisions, and the challenge of uniting a kingdom broken by war and steeped in deception, Arthur will be tested beyond imagination. Forget
everything you think you know…this is the story of Camelot that
has never been told before. 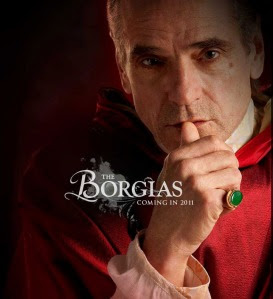 April 3 on Showtime - The Borgias (Adult content so be advised)

Oscar®-winning actor Jeremy Irons stars in the epic drama series as Rodrigo Borgia, the cunning, manipulative patriarch of the Borgia family who ascends to the highest circles of power in Renaissance-era Italy. The series is created and executive produced by Oscar®-winning director Neil Jordan (The Crying Game), who is directing the first two episodes.

THE BORGIAS is a complex, unvarnished portrait of one of history's most intriguing and infamous dynastic families. The series begins as Rodrigo schemes his way into the position of Pope, causing him, his two Machiavellian sons Cesare and Juan, and his scandalously beautiful daughter Lucrezia, to become the most powerful and influential family of the Italian Renaissance. Premiering Sunday, April 3rd at 9PM ET/PT with a special 2-hour pilot, only on SHOWTIME®. 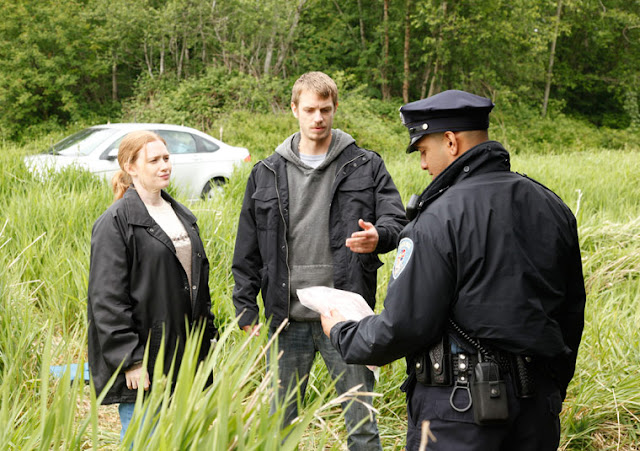 April 3 on AMC - The Killing

The Killing ties together three distinct stories around a single murder including the detectives assigned to the case, the victim's grieving family, and the suspects. Set in Seattle, the story also explores local politics as it follows politicians connected to the case. As the series unfolds, it becomes clear that there are no accidents; everyone has a secret, and while the characters think they've moved on, their past isn't done with them. 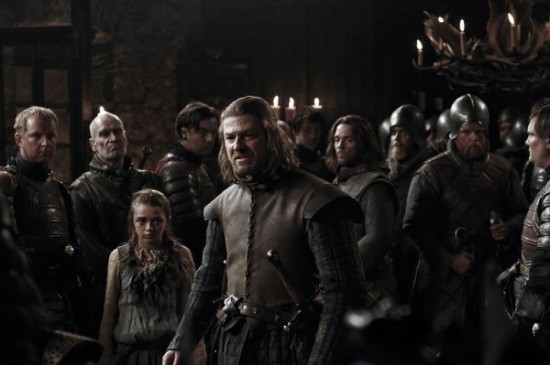 The television series is expected to follow the multiple storylines of the A Song of Ice and Fire series of novels closely, and author Martin has stated that the pilot script was very faithful to his work. Set in Westeros where "summers span decades and winters can last a lifetime," Game of Thrones chronicles the violent dynastic struggles among noble families for control of the Iron Throne. 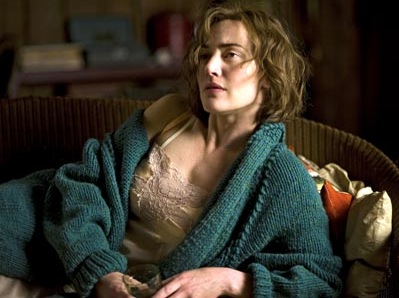 Mildred Pierce is the epic story of a proud single mother struggling to earn her daughter’s love during the Great Depression in middle-class Los Angeles. The five-part miniseries, produced in association with MGM, will follow the story laid out by James M. Cain in his 1941 novel of the same name.  Starring Kate Winslet.


Those are just a few of the new series starting on our screens soon, I'm very interested in all of them, they seem just up my alley.  Hope one or more catches your eye and as I hear about new ones, I'll be sure to share them with you, if you would like.

Have you ever found a series or movie on my blog posts that you didn't know about but quickly became one of your favorites?


Would you like me to continue posting about new stuff coming up?
at 4:56 PM
Email ThisBlogThis!Share to TwitterShare to FacebookShare to Pinterest
Filed under: TV