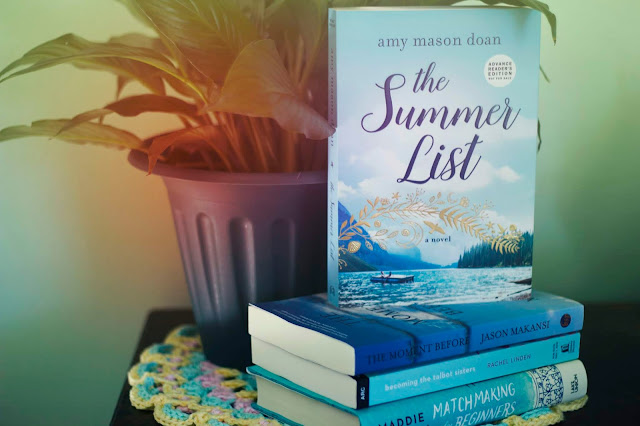 In the tradition of Judy Blume’s Summer Sisters, The Summer List is a tender yet tantalizing novel about two friends, the summer night they fell apart, and the scavenger hunt that reunites them decades later—until the clues expose a breathtaking secret that just might shatter them once and for all.

Laura and Casey were once inseparable: as they floated on their backs in the sunlit lake, as they dreamed about the future under starry skies, and as they teamed up for the wild scavenger hunts in their small California lakeside town. Until one summer night, when a shocking betrayal sent Laura running through the pines, down the dock, and into a new life, leaving Casey and a first love in her wake.

But the past is impossible to escape, and now, after seventeen years away, Laura is pulled home and into a reunion with Casey she can’t resist—one last scavenger hunt. With a twist: this time, the list of clues leads to the settings of their most cherished summer memories. From glistening Jade Cove to the vintage skating rink, each step they take becomes a bittersweet reminder of the friendship they once shared. But just as the game brings Laura and Casey back together, the clues unravel a stunning secret that threatens to tear them apart…

Mesmerizing and unforgettable, Amy Mason Doan’s The Summer List is about losing and recapturing the person who understands you best—and the unbreakable bonds of girlhood.

“This accomplished debut novel from Doan cleverly blends a coming-of-age tale, the story of a long-simmering mystery, and a thoughtful study of relationships between childhood friends…. With lovable characters and a scenic small town, Doan’s pleasant mix of mystery and high school nostalgia will please readers who grew up with the novels of Judy Blume.”-Publishers Weekly
“A trip down memory lane becomes a hunt for long-buried secrets in Amy Mason Doan’s gripping and poignant debut about the bond between two compelling outsiders. The Summer List is an evocative tale of family, first love, and the unique and lasting gift of a friendship formed in girlhood.”-Meg Donohue, USA Today bestselling author 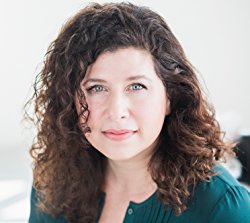 AMY MASON DOAN earned a BA in English from UC Berkeley and an MA in journalism from Stanford University, and has written for The Oregonian, San Francisco Chronicle, and Forbes, among other publications. She grew up in Danville, California, and now lives in Portland, Oregon, with her husband and daughter. The Summer List is her first novel.
.

Such a beautiful story and well told.

We meet two friends, two teenagers who are inseparable, do everything together, think about the future and what they will do and where they will be.  But a shocking betrayal abruptly ends the friendship and Laura leaves their small town without a second glance back at Casey.

Seventeen years have gone by and now the two former best friends are being invited back to their small town in California, for one more scavenger hunt.  Apprehensive at first, they decide to give it a go, and what comes of it is a journey of friendship, betrayal, secrets and the bond that pulls people together.

This was another story told between times, shifting back and forth between the past and the present to paint a vivid image of the girls friendship as young girls, to the intricate complex feelings that make the women they now are.

Great summer read!!!!
at 10:28 AM
Email ThisBlogThis!Share to TwitterShare to FacebookShare to Pinterest