I had no idea what I was getting into.  I was a young girl in love with this handsome Air Force Sergeant and all I could think about was being with him, making a life with him and embarking on a new journey.

I didn't really think about what it meant, the fact that I would be packing up all my belongings, leaving my family, my home, my friends and everything I had ever known, behind me.  It didn't even register at the time, not until I stepped into the airplane and felt like my heart was being ripped in half, one half pulling me to stay and the other half pushing me to go.

I don't think there is anything I would change about my marriage, even the bad times, the rough patches, the heart break, the difficult task of being married to a military man and enduring the separations, the worries and the hurt it brings with it.

Because it's all just a small part of the big picture, just a little piece of the puzzle that makes the rest of our amazing marriage.  He really is my best friend, my confidant, my rock.  I don't function very well without him, to be honest and when I'm having a bad day or I'm sad, the only thing I can think of is "when will he be home from work, I need his hugs".

So Curtis, I love you more than yesterday and less than tomorrow.  Thank you for everything, for the laughs, for the joys, for being the best husband and best father I could have ever wished for.  You complete me!

I thought it would be fun to do a little trip down memory lane starting with our wedding.  Are you up for it????   You might want to grab a cup of coffee LOL 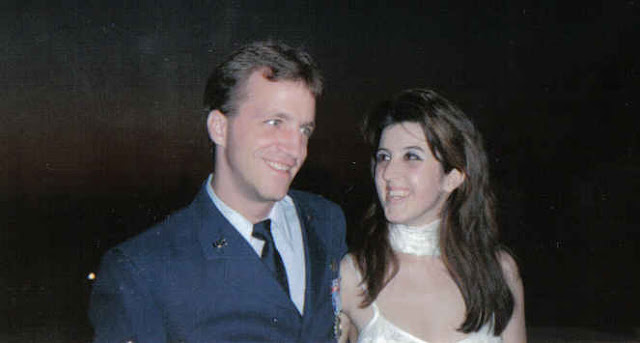 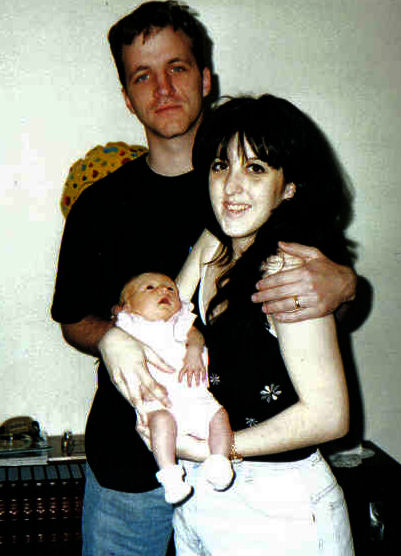 Let's fast forward to two miscarriages later and our next joy, Nicholas...... 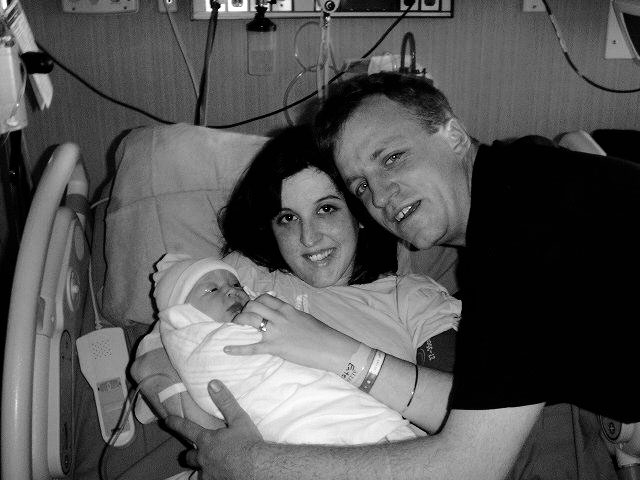 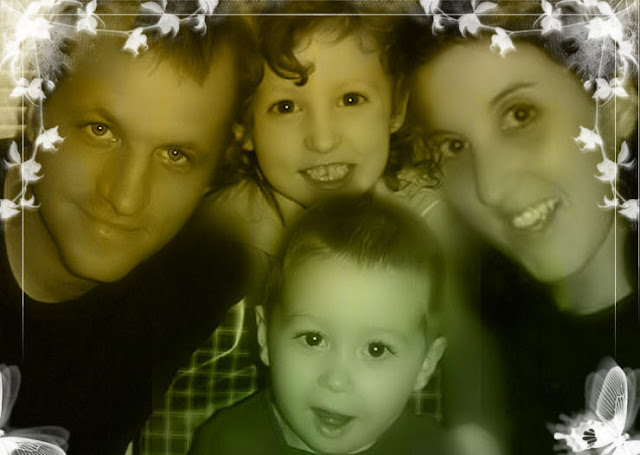 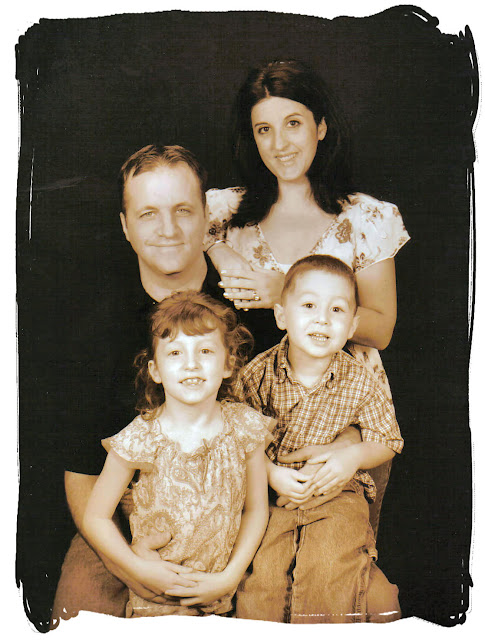 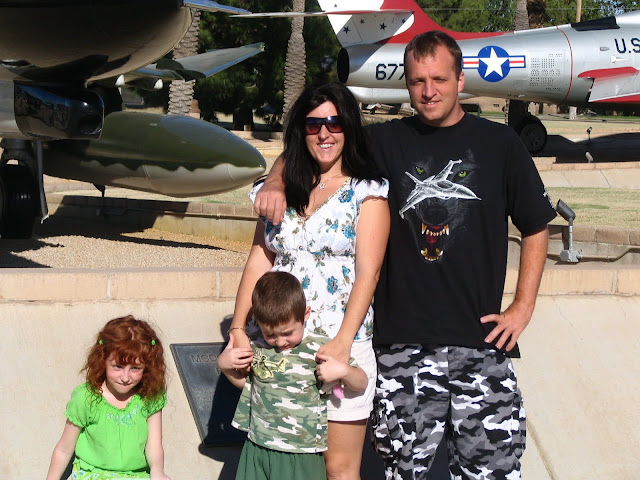 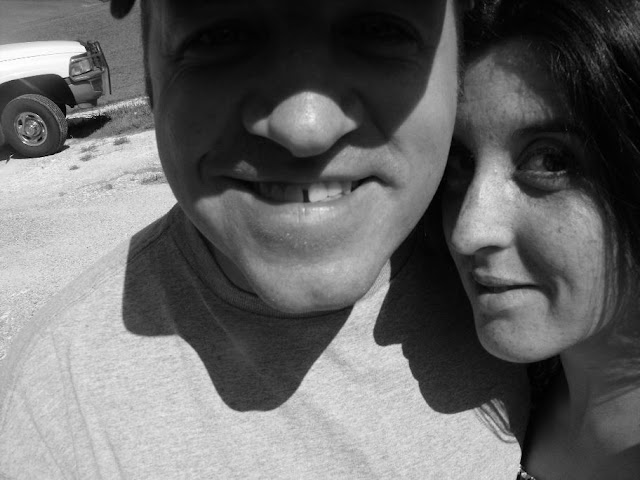 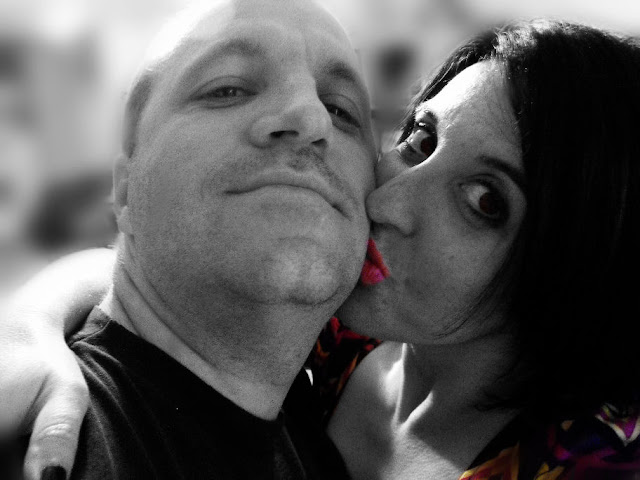 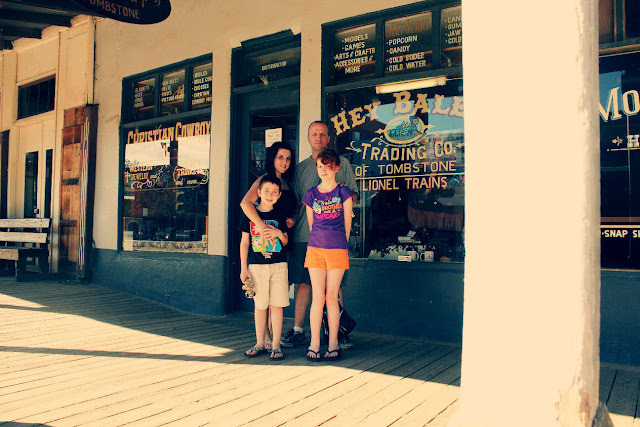 I could go on and on but I think these are enough.  Looking back I am not only amazed at how we've all grown but how the love we have as a family has continued to grow and blossom.

I really am truly blessed!
at 12:27 PM
Email ThisBlogThis!Share to TwitterShare to FacebookShare to Pinterest
Filed under: anniversary