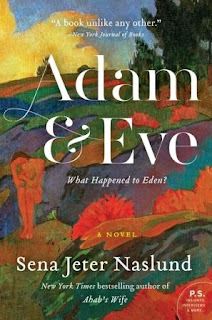 By decoding light from space, Lucy Bergmann’s astrophysicist husband discovers the existence of extraterrestrial life; their friend, anthropologist Pierre Saad, unearths from the sands of Egypt an ancient alternative version of the Book of Genesis. To religious fanatics, these discoveries have the power to rock the foundations of their faith. Entrusted to deliver this revolutionary news to both the scientific and religious communities, Lucy becomes the target of Perpetuity, a secret society. When her small plane crashes, Lucy finds herself in a place called Eden with an American soldier named Adam, whose quest for both spiritual and carnal knowledge has driven him to madness.

Set against the searing debate between evolutionists and creationists, Adam & Eve is a thriller, a romance, an adventure, an idyll—a tour de force from Sena Jeter Naslund, one of the most imaginative and inspired writers of our time.

Well, I don't even know where to begin, I will say that it was nothing like I was expecting but not really in a bad way.  I'm so used to reading a certain kind of genre of books that often times I find myself a little scared to pick up something out of my comfort zone.

When I first read the preview for the book, it did catch my attention, extraterrestrials, Egypt, Eden, and alternative version to the Book of Genesis....which really that was the only part of it that I literally rolled my eyes at but that is purely because of my personal beliefs.

All in all, I think it was a book that was written beautifully.  Now if you're going to read a book and dissect every single thing, then yeah it may not be the book for you, the author does make quite a few religious references and I guess for some it may be taking out of context or confused or get muddled up in the whole theme of the book.....but for myself, I like reading a book and taking it for what it is, I read it, I either love it or hate it and then I move on, unless it truly is a thought provoking story or something that touches me to the core.

Neither of which I felt was achieved by this book, but it wasn't a bad read, I think it was actually fun to tag along while we were on vacation.  :)

I received this book free from TLC Book Tours. I was not required to write a positive review. The opinions I have expressed are my own.
at 12:54 PM
Email ThisBlogThis!Share to TwitterShare to FacebookShare to Pinterest
Filed under: tlc book tours 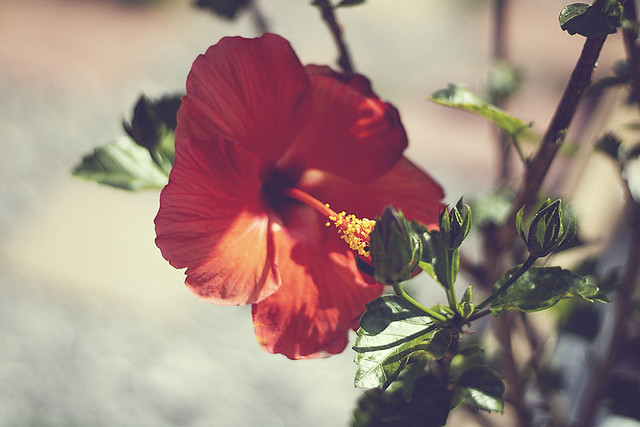