when you find a show on TV that grabs your attention and you are hooked from the very first episode, and can't stop watching?

You do know that moment right?

Well I've had that happen with a few shows before, like Buffy the Vampire Slayer, when I decided to watch the whole thing in one sitting over a weekend, and I was up in bed with my laptop and the lights off while the whole house was asleep, long into the early hours of the night.

I hadn't had this happen in a while, but yesterday it bit me again.  This time with the show Fringe.

I sometimes feel like I'm the last to the party, like everyone was already there and had a blast and have moved on to bigger and better things, and there I come, all happy, months or years behind.  Hahahah

I had been wanting to watch it for a while, kept putting it off, and then yesterday it popped up on my Netflix saying it was now available for Instant Streaming.  I figured, well might as well go ahead and give it a shot.

5 minutes in and I was hooked, and hour later and I was shushing people around me as they got ready for bed, and then finished watching it after everyone was asleep.

This morning I got up, rushed through my morning chores and started episode 2, and then I had to keep pausing and stopping so I could deal with that pesky thing called "life".  lol

But I did manage to watch the second episode which only got me even more hooked, and after dinner I watched the third episode with hubby who is now just as hooked as I am.

Now I'm about to watch at least one or two before bedtime.  Oh I can't wait.

Wow and I just realized that I blabbed about this without even showing you any pictures of my day.  Things did get done, chores were accomplished and even a special breakfast prepared, and I have photos to prove it.... 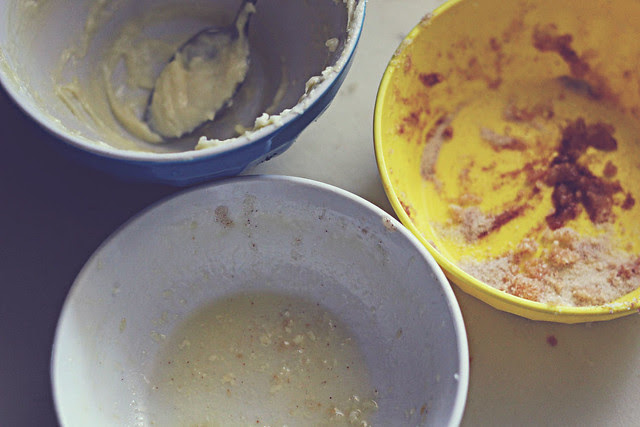 Breakfast preparation, something special for the kids. Another yummy recipe revisited, Breakfast Delights. 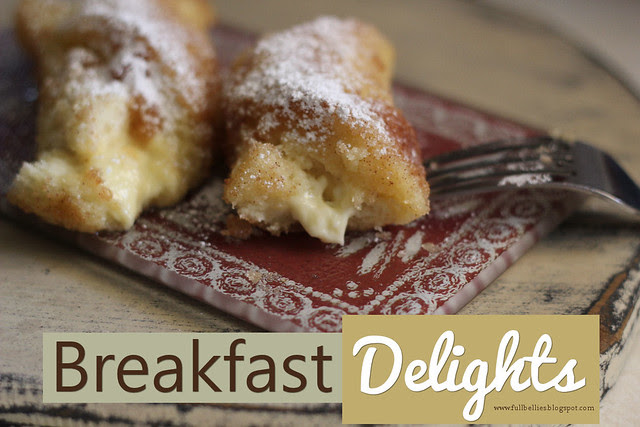 These are SO good. Definitely not something to have everyday, but YUM.

I got laundry all folded and put away while I watched episode 2, watered the yard, harvested some herbs, swept and tidied up.

Checked the mail, and found two new books for review. I've been looking forward to both of these. 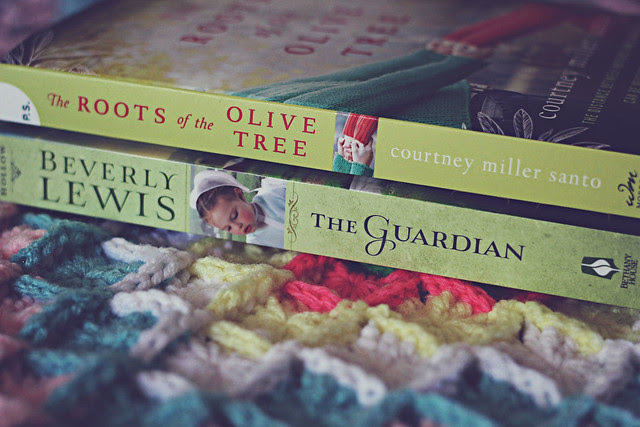 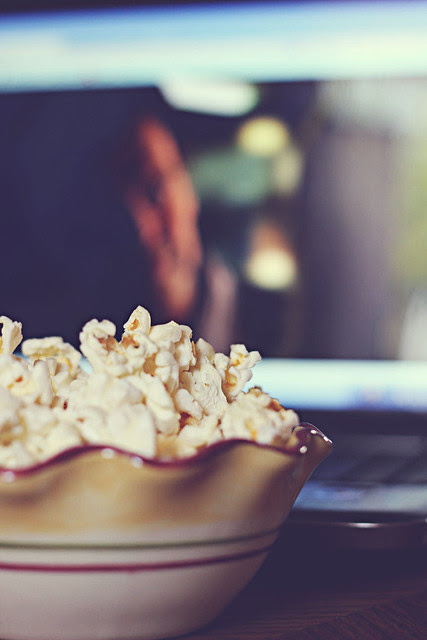 And then a delicious dinner with the family, this lovely Beef Stew with Potato Dumplings that had been cooking away in the crockpot all day :) 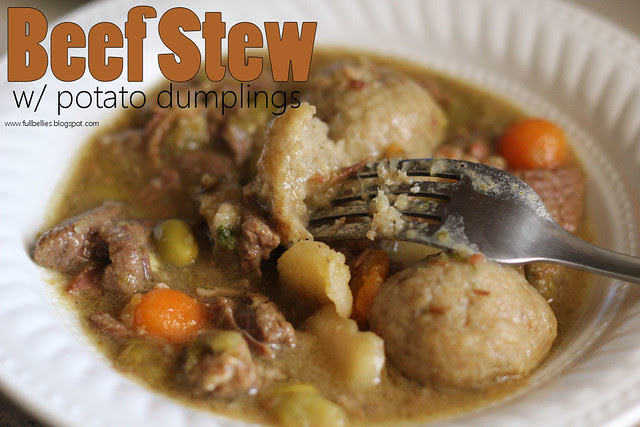 Alright but now I must scramble if I want to get any Fringe watching in. Can't stay up too late as the kids and I have Dentist appointments in the morning.

Have a blessed night everyone :)
at 9:39 PM
Email ThisBlogThis!Share to TwitterShare to FacebookShare to Pinterest
Filed under: cooking, tv shows