Over the years I can say that I have watched hundreds of Period Drama series and movies and I thought that it would be a good idea to have a running list of what I've watched or am watching, just to see all the great shows :)

I am so extremely fascinated with anything Edwardian, Victorian, Pioneer, Colonial etc.  So I'm dividing this list, and adding documentaries which I have watched over the years and think any period fan will enjoy.


Titles including ***  can be watched on Netflix.

You can easily find this list up on the linkbar anytime you visit :) 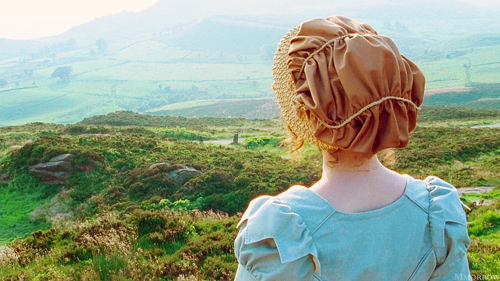 The Forsyte Saga
Foyle's War
Father Brown (About a Roman Catholic Priest who solves crimes)
Five Mile Creek
Fleming:  The Man who would be Bond
Frontier

G
Garrow's Law
Gosford
Greayre - A Woman of Substance
Gran Hotel (Considered the Downton Abbey of Spain...this one is in Spanish)
Gunpowder

I
Island at War
In Plain Sight

The Grand
The Paradise (Series)
The Village (Series)
The Country Diary of an Edwardian Lady
The Aristocrats
The Mrs Bradley Mysteries
The Pallisers
The Barchester Chronicles
The White Queen (Series)
The Musketeers (Series)
The Spies of Warsaw (Series)
The Crimson Field
The Mill
The Collection
The Hollow Crown
Turn
The Crown
Texas Rising
Jekyll and Hide
The Durrells
Tutankhamun
The Moonstone
The White Princess
The Halcyon
Taboo
The Son
The Last Kingdom
The Miniaturist
The Alienist
The Last Post
The Duchess of Duke Street
The Ladies' Paradise (Italian with English Subtitles)
The Buccaneers
Troy:  Fall of a City
The Cook of Castamar (*** Netflix)
U
Upstairs Downstairs
Underground

at 7:44 PM
Email ThisBlogThis!Share to TwitterShare to FacebookShare to Pinterest
Filed under: period dramas TV series