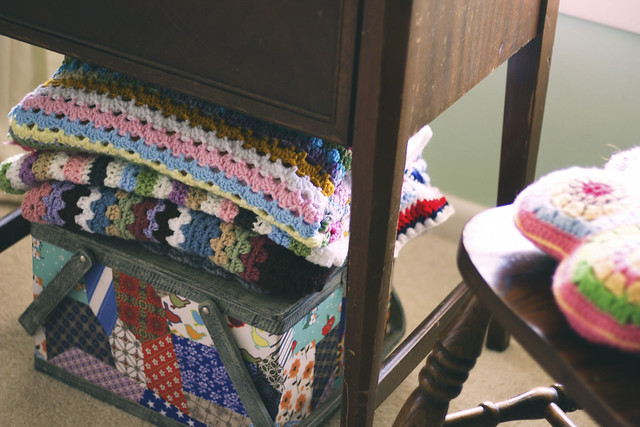 I've always heard this quoted, by different people, at different stages of my life, but I've never given it much thought.  We hear so many different things throughout the years, and some will sink deep into the recesses of our hearts, while others will zip in and out like a butterfly just fluttering on by.

Only recently, have I really started thinking about these simple words and their importance.

Because I've started seeing the truth of these actions, in everything I do.

What actually made me stop and realize the magnitude of that expression, was nothing more than my gardening success over the past few weeks. 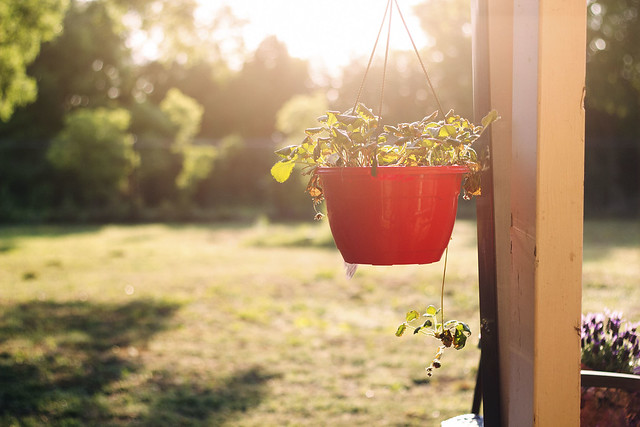 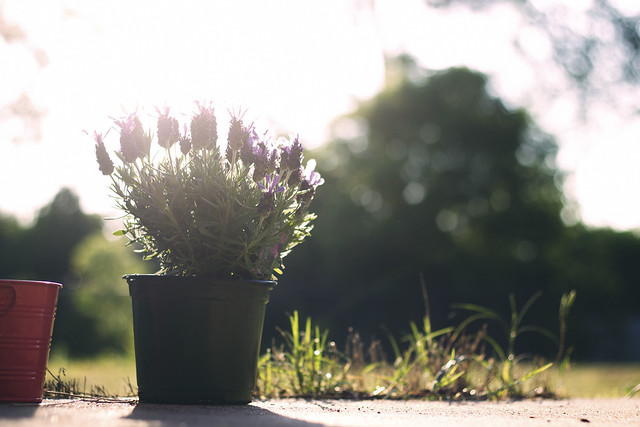 For years I've been on about not being able to grow anything, and save for some successes here and there (mainly when living in Arizona, go figure), I still couldn't understand why I seemed to do so well in the first two weeks and then quickly go downhill after. 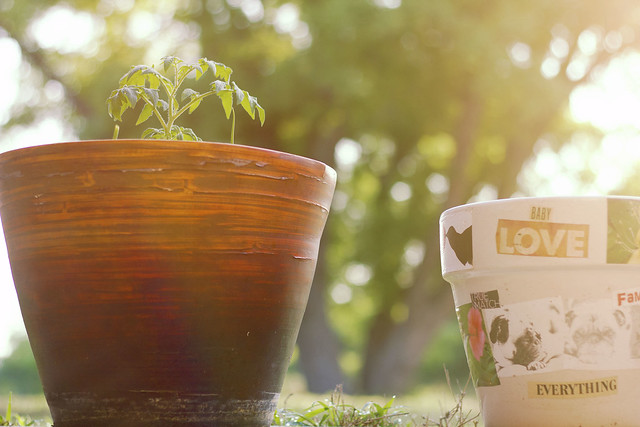 As I was looking through my current successful planting the past few weeks, I realized that it was related to the amount of effort I have been putting in. 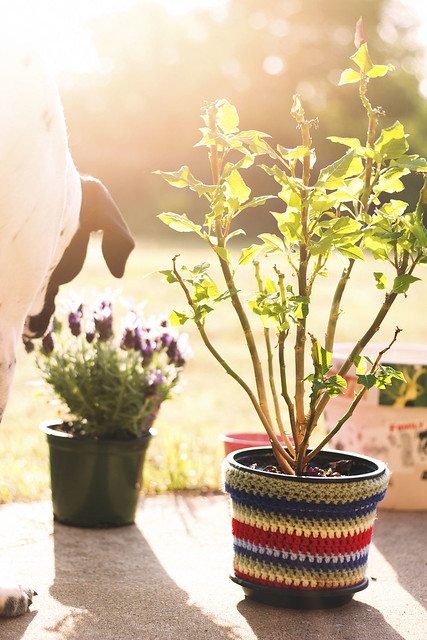 Usually, I get all into the planting and give it my full attention, until the shoots start coming up and then I cut back and next thing I know, it's all dead.

It got me thinking about the quote and wondering what I was doing differently this time......and you know what?  I've been giving it my all, putting in a ton of effort and almost babying these plants. 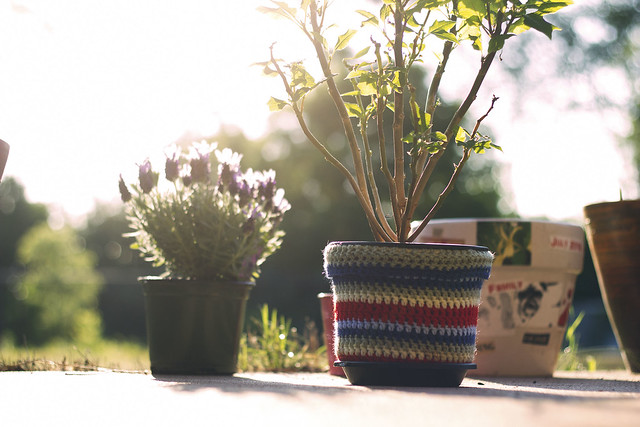 Every morning, I take each pot, one by one, and place them out on my back patio, water them all, and make sure they're getting plenty of sun and leave them for a couple of hours.

Every afternoon, I check on them, by this time they're usually extremely dry, so I give them a little bit more water, let them enjoy the sun for another hour or two, and then lovingly bring them inside.

My kids actually asked me if I do this every day and if I don't get tired of it.  Normally I wouldn't put in all this effort, but the truth is that what I'm putting in, I'm getting out. 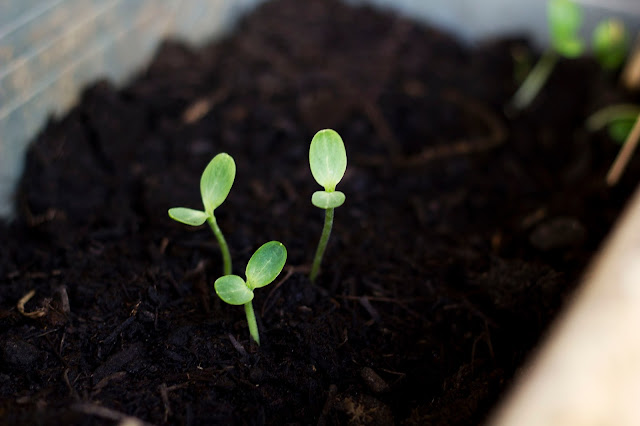 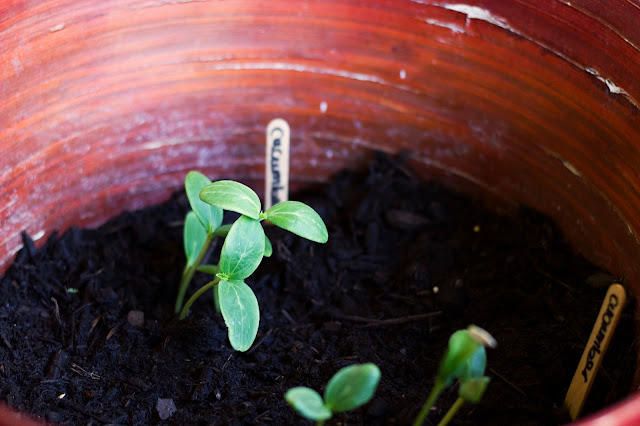 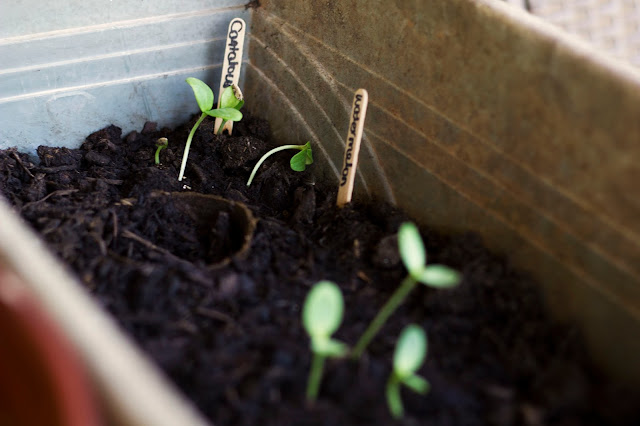 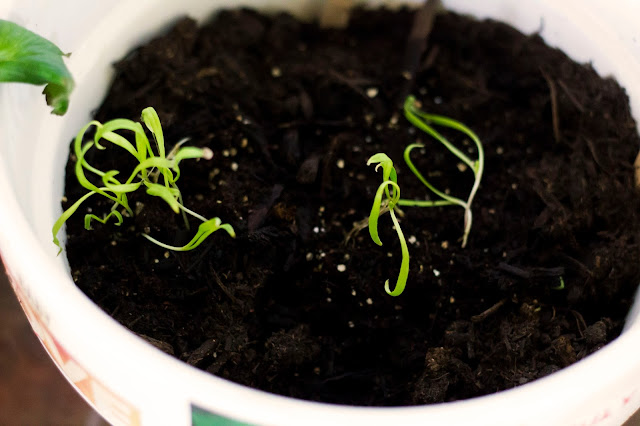 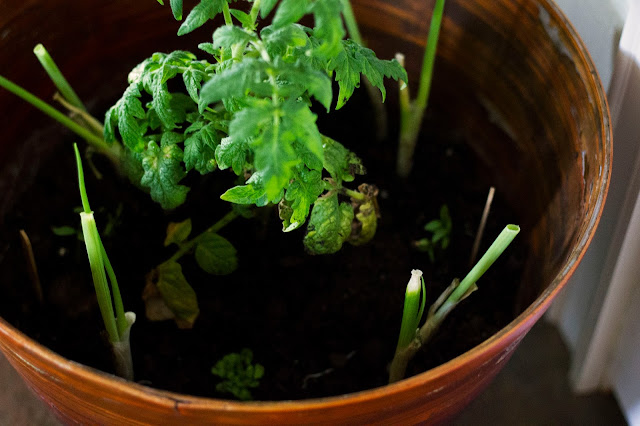 It's quite a simple concept isn't it?

So I'm going to keep putting in the effort, trying my best, carrying pots back and forth and hopefully, just hopefully, this year will be the first of many growing fruits, veggies and herbs. 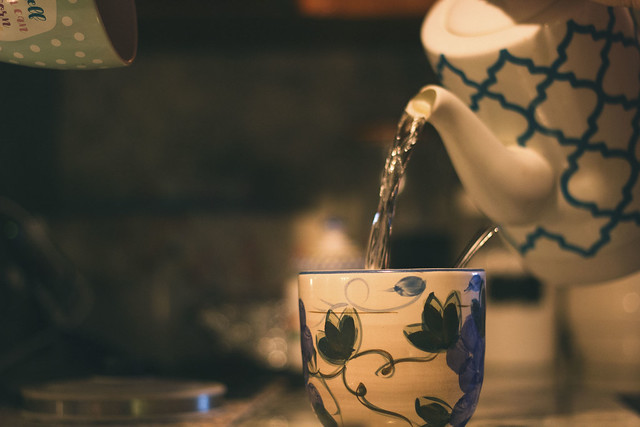 I haven't been sleeping well, seems my insomnia has reared it's ugly head.  It's nowhere near as bad as it used to be a year ago, but once in a while, it comes up, taunting me, reminding me that it's in control of how much rest I am allowed.  Frustrating!!!

But on days like those, I turn to coffee and prayer. 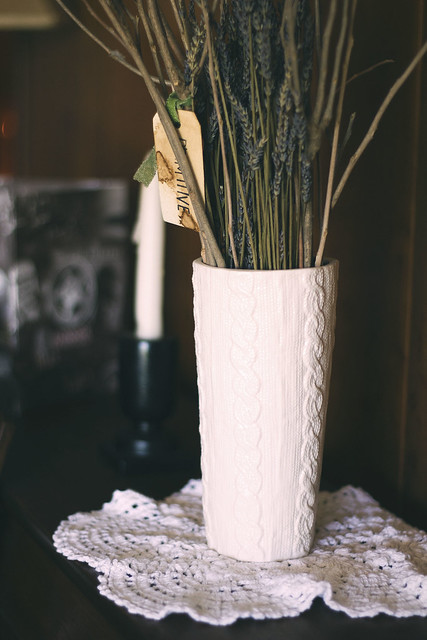 I was told a while back, and I'm pretty certain it was meant as some sort of insult, that I'm old fashioned.

What this person failed to see, is that I'm quite ok with that, actually, I'm more than ok, I'm thrilled to be called old fashioned.

Where is the bad part in any of that title? 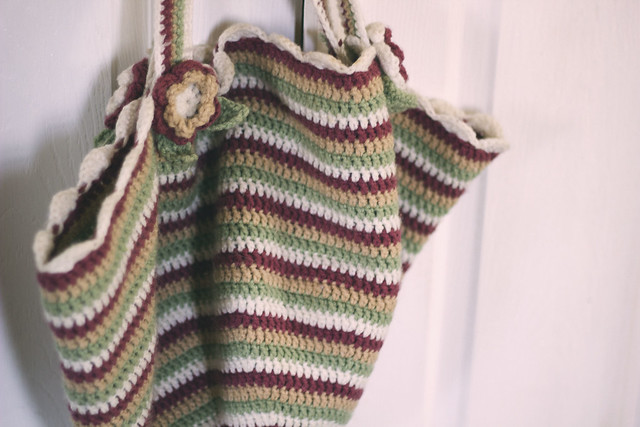 While cleaning out my shelf the other day, I came across my crochet bag.  This was one of the first projects I ever attempted.  I had forgotten just how much I love it and how pretty it is, so I pulled it out, washed it and plan on using it as much as possible this summer.

It's also made me want to make another one, which I think I might just do.  By the way, this is Lucy's Crochet Bag.  She does have another one called the Jolly Chunky Bag, which is a pattern she released after the first one.  She says it's a neater version, so I may give that one a try first. 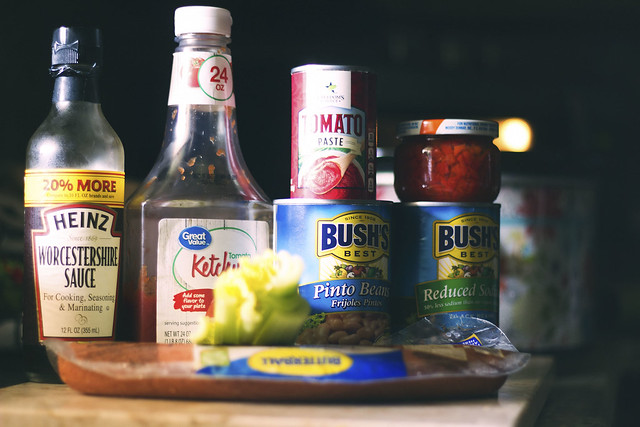 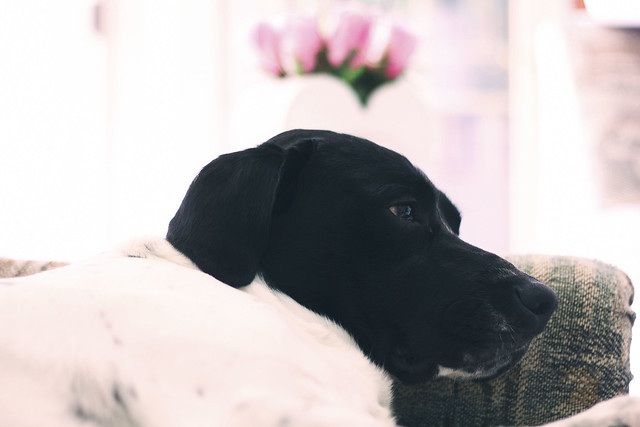 This little man is growing leaps and bounds.  He is just a little over a year old and continues to be the biggest baby ever.  I adore his little face....well, BIG face :) 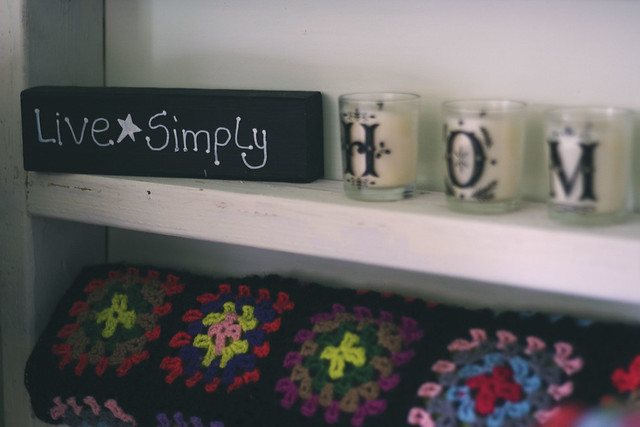 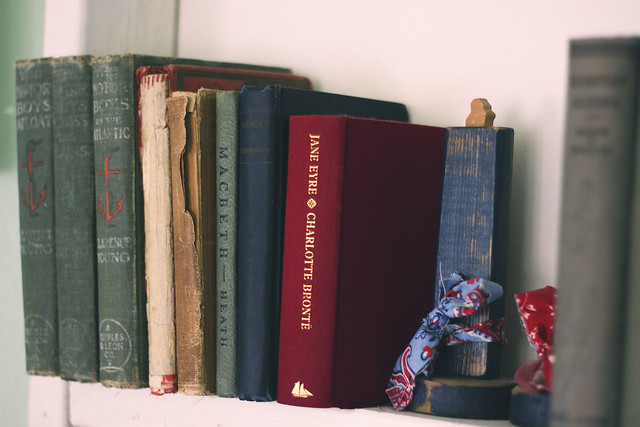 We are finishing up the school year, Thursday is the last day and Nick and I are scrambling to get it done as soon as possible.

I think it's safe to say we're both ready to end school and take a much needed and wanted summer break.  It's strange to think that he is about to finish 9th grade and starting 10th next year.  Wow!!!

Anyway, I need to go and get the plants back inside as we're expecting some pretty severe weather this afternoon

Just remember what I said above, whatever you put in, is what you'll get out, and that goes for everything you do in life, so think wisely and really take your effort into account, you'll be amazed to realize what you've been missing out on because of how you've chosen to tackle what is before you :)

Have a blessed day!!!
at 1:45 PM
Email ThisBlogThis!Share to TwitterShare to FacebookShare to Pinterest
Filed under: gardening, homemaking