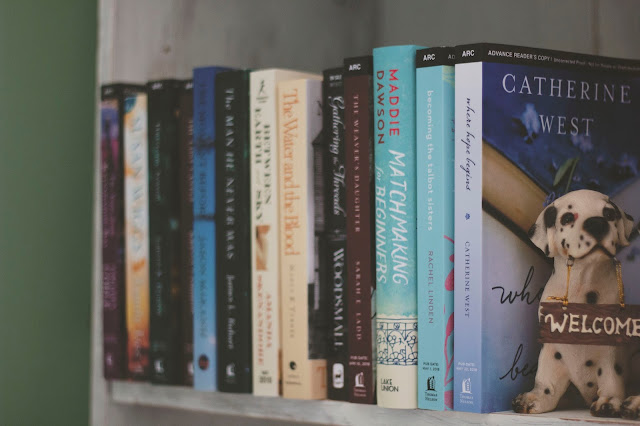 My summer reading list is pretty much full, and there's some very good selections on there, that I thought I would share with you all.

I love reading other blogger's lists because oftentimes, I get some really good ideas or even end up finding some new favorites.

Most of these are for upcoming book reviews, but there will be a few thrown in that are from my own personal bookshelf and I hope to get time to read between all these amazing selections. 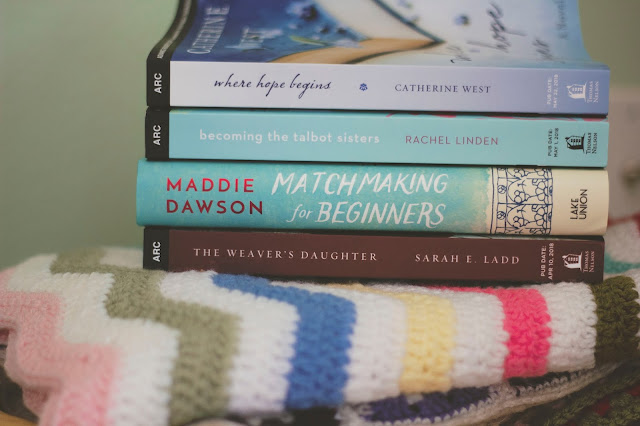 Where Hope Begins by Catherine West
Becoming the Talbot Sisters by Rachel Linden
The Weaver's Daughter by Sarah E. Ladd
Matchmaking for Beginners by Maddie Dawson
Herons Landing by JoAnn Ross
The Garden of Blue Roses by Michael Barsa
The Summer List by Amy Mason Doan
The Last Rodeo by Dolores Fossen
What Blooms from Dust by James Markert
The Orphan's Wish by Melanie Dikerson
Shattered Silence by Marta Perry
The Art of Inheriting Secrets by Barbara O'Neal
The Love Letter by Rachel Hauk
The House at Saltwater Point by Colleen Coble

All of the books above are for upcoming book reviews, all the way through the end of August.  There are some AMAZING ones on the list and I'm super excited to get through them all :) 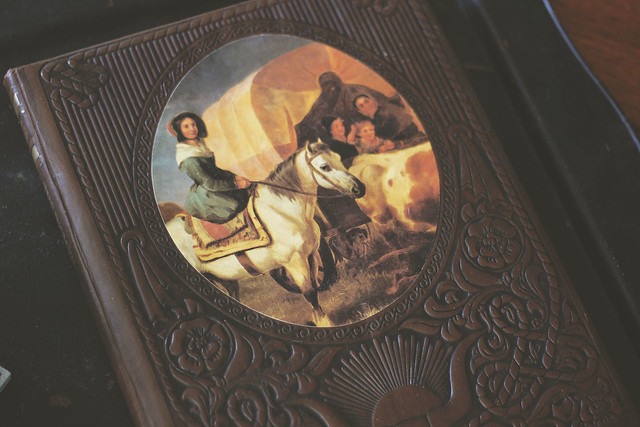 From my own bookshelf, I have just a few that I would like to read this summer, but I'm not putting that pressure on me because the other list is quite long and takes priority.

I've had this one for a while and I would like to get the whole set, I believe there's 26 in the Old West Time-Life Series. 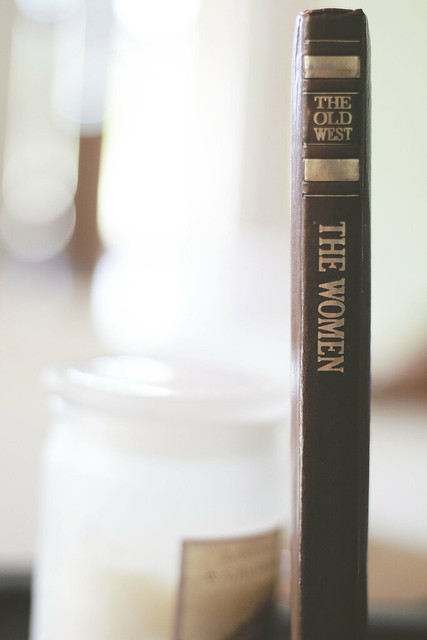 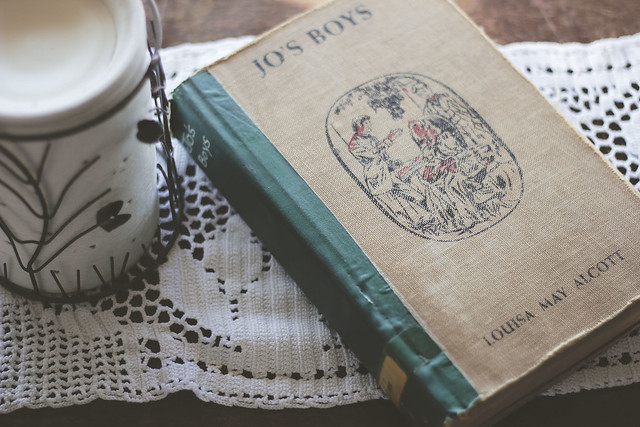 And finally, these two below.  I really wish I had time to read all the books in the world, really, I would be one happy woman.

That may seem like a lot of books and you're probably wondering if I'm able to get through them all, but I'm a fast reader and if I'm enjoying a book, it's quite easy to get through one in a day or two.

I will be doing another post either this week or next, about my Summer Watch List as well, I have quite a few movies and series I want to try and get through, and a few that I would like to watch again.

Also, I'll be updating the Period Drama posts with new shows, but I'll let you know when I do so that you can take a look.

Do you have a summer reading list as well?  If you do, what are some of the books on your list?