{ Starting the year in the kitchen } 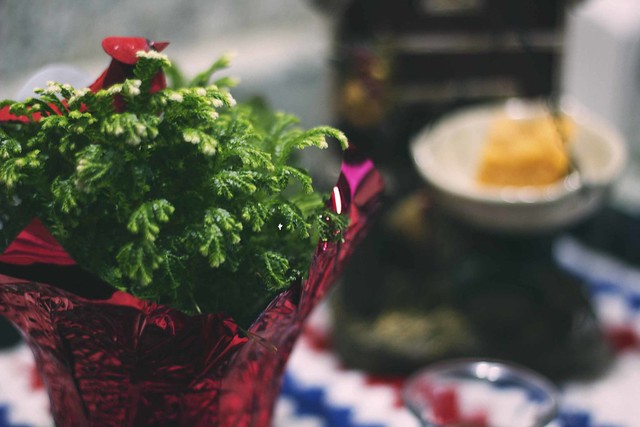 There is nothing I quite like more, than being in my kitchen baking and cooking.

And that is how I chose to begin my year, doing what I love to do. 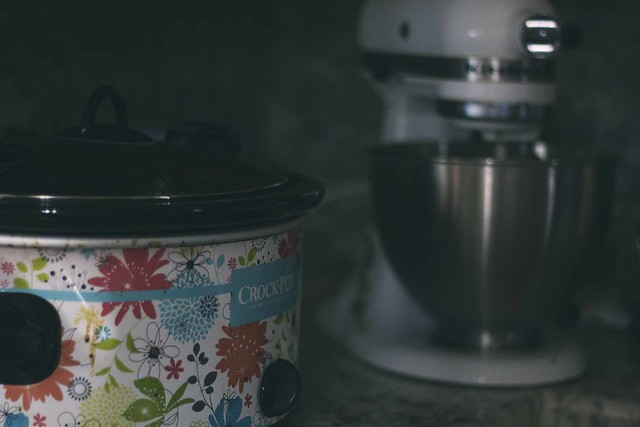 It started as just a need to use up apples that were getting far too bruised, and therefore no longer appealing to my family.  I had promised Jasmine that I would make her some homemade applesauce, and that is the first thing that was on the list.  Or rather, the only thing really, until I got in there and suddenly became overwhelmed with the urge to bake. 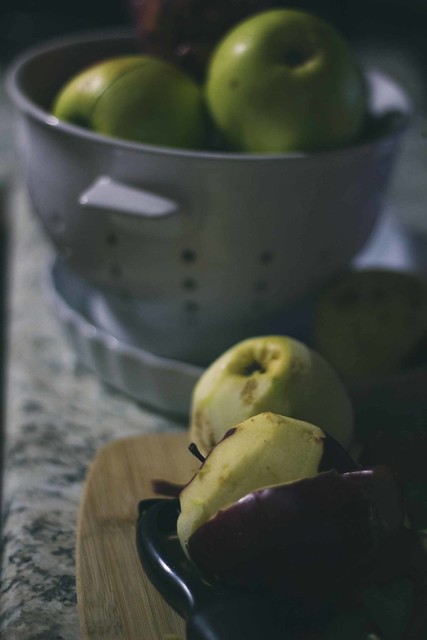 From the apples that went into the slow cooker for the applesauce, I saved a few to make an apple pie.  Oh we love apple pie, except for my Nick who has an aversion to anything apple, he doesn't like the taste and he really dislikes the texture, so he won't be caught eating any kind of apple anything, no matter how much we tell him it's delicious.

I quickly made some pie dough, set it in the fridge to chill for 30 minutes, and then got started right away with some bread. 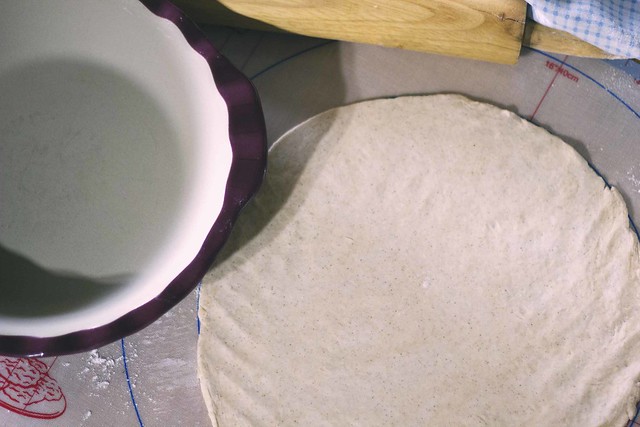 I must say I really enjoy pie making and don't indulge in it often enough.  The making of the dough, the rolling and fluting and just the whole process is almost therapeutic, and not to mention the rewards are always welcome by those around me. 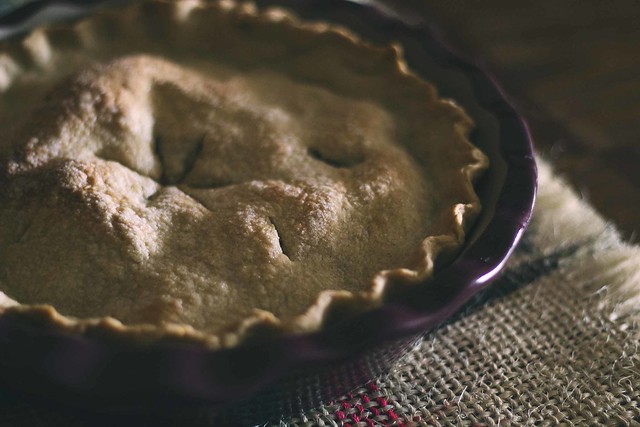 I made some bread dough and instead of making my usual 3 loaves from the same recipe, which by the way, is this one, if you want to give it a go yourself.....I made one loaf, some bread rolls and some cinnamon rolls, something else I hadn't made in a very long time. 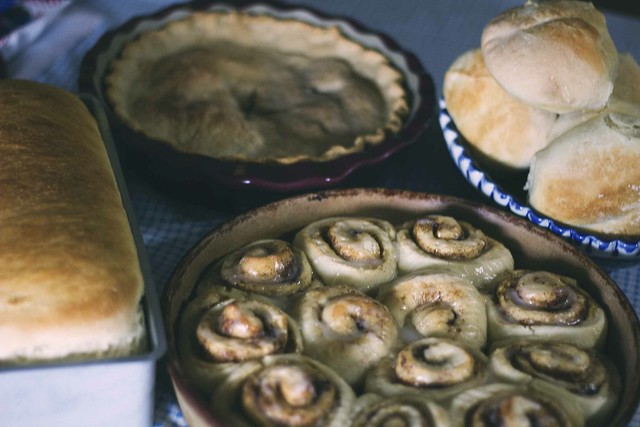 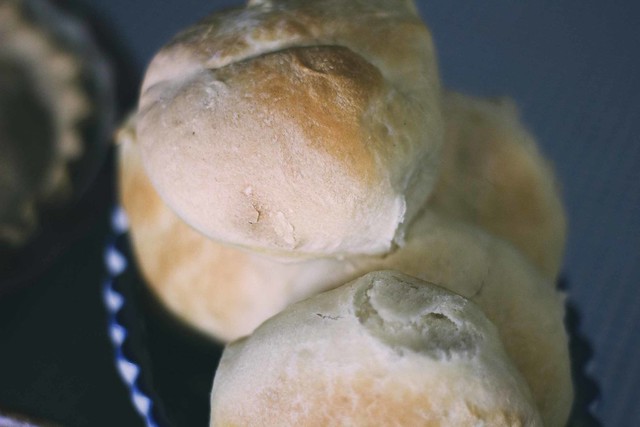 I do have to make more bread next week, as this one will for surely not be enough, and with Curt back at work at the end of the week, he will be taking them as sandwiches for lunch as well.

All in all, it was a very productive baking day.  I did want to get some food prepped as well, but ended up not having enough time for it all.  Nevermind, I will get to that in the morning.

I hope however you chose to ring in your New Year, was enjoyable for you.

I'm looking forward to 365 days of blogging and seeing what is in store not only for my little corner of the world online, but for us as a family as well.

Let's make this the year we go back to the old fashioned blogging, sharing our lives, our homes, helping one another with homemaking and cheering each other on particularly hard days.  I think it's the least we can do for each other as women and homemakers.  What do you think?
at 8:44 PM
Email ThisBlogThis!Share to TwitterShare to FacebookShare to Pinterest
Filed under: baking, family life new year