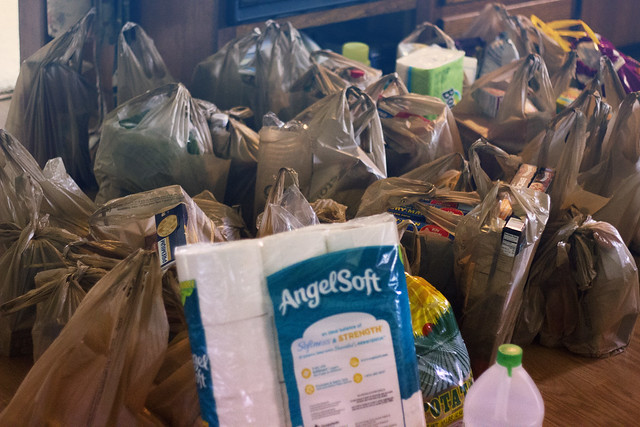 I did my usual grocery shopping on Friday morning.  At first I had mentioned sharing the haul and maybe doing a video and so on, but I decided against it, matter of fact I had already made the video and was rendering it when I cancelled it.

Here's the thing, I'm a blogger, I write.  I am not a vlogger, I never will be and I really don't much care for videos or putting myself on camera.  I tried and I have done it a couple times, but it's just not me.  So I really don't want to pursue that.

Anyway, Friday morning I headed to the commissary and did my grocery shopping for the next two weeks.

I will say that I am now quite sure my grocery budget needs to be adjusted and increased, because the past two grocery runs have cost about $300.  Not surprising with the prices of everything going up.

I had a really busy day though, right after the grocery store, I came home and had a quick bite to eat since I was the only one home and had to run back out within the hour. 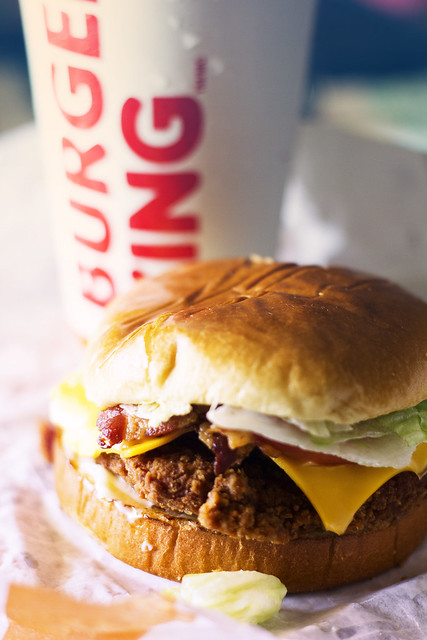 After lunch and putting all the groceries away, I went to pick up my kids, brought them home and then had to get right to work on finishing up Jasmine's Cosplay Gun.  It was done but not until the last minute, we were still hot gluing pieces and doing paint touch ups.

This morning, Jasmine, Curt and I headed to the Animania Convention.  It was the first time it was being held here in town so we were quite looking forward to seeing how it was.

Jasmine looked absolutely beautiful in her D.Va Cosplay, who is one of the characters from the game Overwatch.

I have tons of pictures, but I'll share my favorites and if you want to see the rest you can just head on over to my Flickr Album. 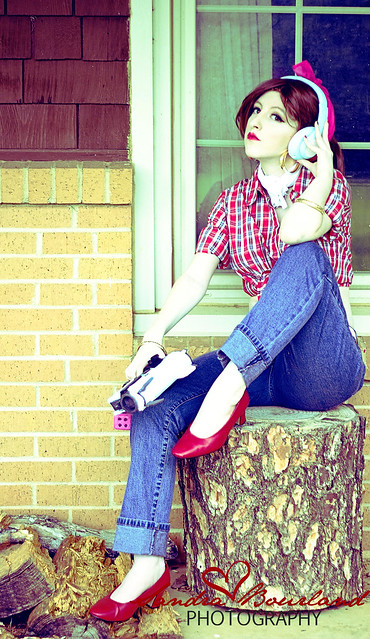 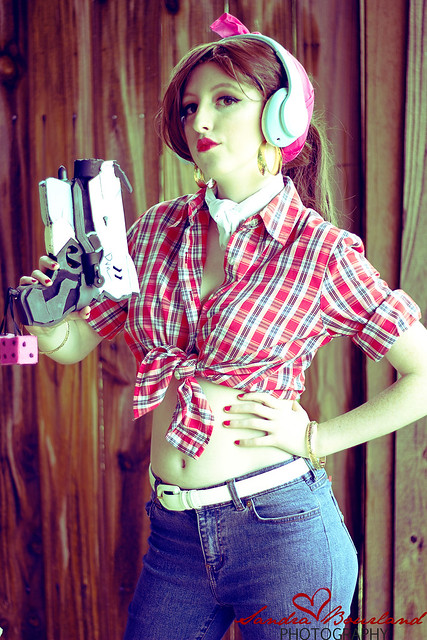 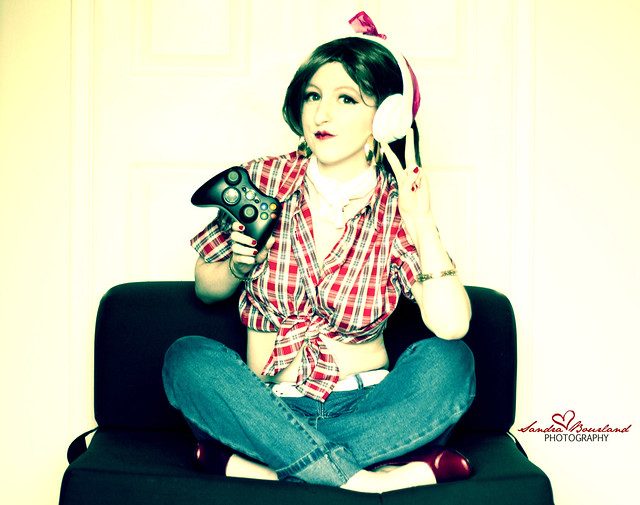 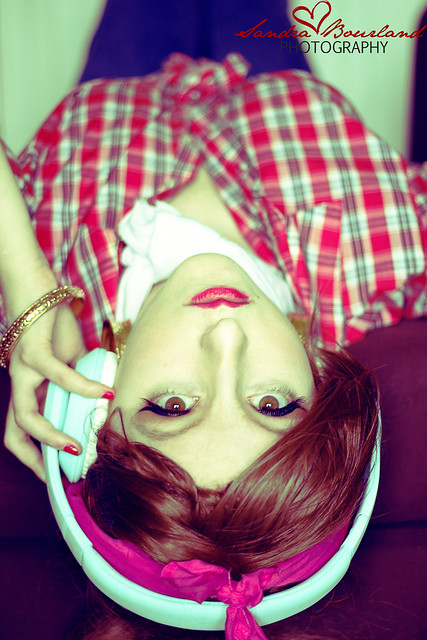 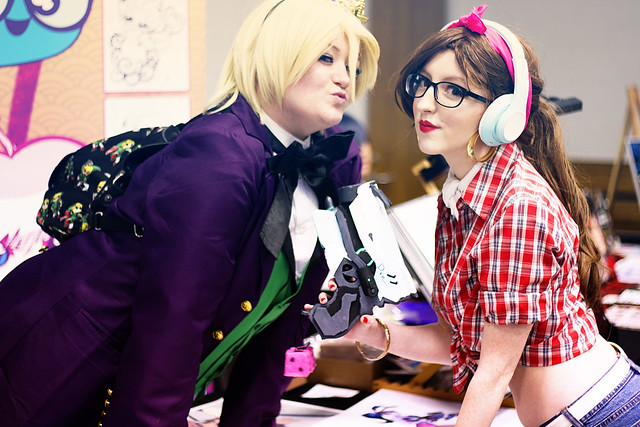 Did I tell you Jasmine wants to pursue a career in Performing Arts and Theatre?  Yeah, that's what she wants to do and I am quite certain she would do really well :)

We didn't stay for too long and were home around 1:30pm, we were supposed to return but Jasmine's feet were really hurting and she didn't want to go back anymore.  I spent the rest of the afternoon editing photos, doing laundry and basically relaxing after a week of rushing and hours on end making a gun out of foam.

On the topic of blood work, I still don't have my allergy panel results back, I think I'm actually going to call them on Monday morning to find out what is going on with that.  Everything else came back as normal, the urinalysis, and my cholesterol and diabetes, everything is just right so I'm very happy with that.  Cholesterol and Diabetes runs in my family so I've been very blessed to not have either.

And lastly, the big exciting news is about my husband's job.

You know that we moved to Texas so that he could take a job as an Instructor at Sheppard AFB.  But, this job was as a contractor, which means that every year, the contract runs out and is up for auction again.  There's always the worry and fear that another company will win the bid, come in and fire the previous employees and rehire new ones.  The past two years, Curt has worked for 3 different contractors.

We've been blessed in the sense that he was able to get a job, but we also had to deal with him being laid off last year.  All this time, he had been putting in for a GS position on base which would make him a federal employee with benefits and a secure job.

He kept being passed up for others with more experience, or others who had friends in the know and so on.  It was frustrating, it was scary, it was worrisome for us, and we even began wondering if making the move to Texas was a good idea.

Of course as always, it's all about God's timing and not ours.

We found out about 2 weeks ago that one of the GS jobs he applied for, he was chosen for.  I couldn't say anything until now, had to wait until it was all official and so on.  He starts on Monday and we are both beyond thrilled and so happy.  This means a secure future and we can finally start building roots and looking into buying a house in Texas.

So there ya go, that's what has been happening the past two days.

I'm off to bed, cause you know, I'm such a rebel to be staying up until after 9pm on a Saturday.  Be jealous friends, be very jealous :)
at 9:14 PM
Email ThisBlogThis!Share to TwitterShare to FacebookShare to Pinterest
Filed under: cosplay, grocery haul, health, Texas