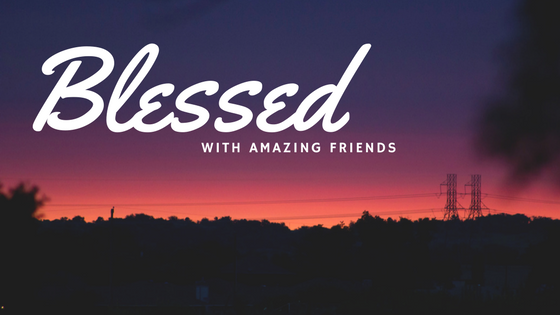 We often taken things for granted.  We often think that we're alone or not surrounded by people who love us and care about us.  And we're often very wrong.

I've been immensely blessed with wonderful friends, some who I have never met in person, yet are some of the most treasured friendships I have in my life.

The other day I mentioned that I broke my camera lens.  I've had my camera since 2010, yes that long, I've cherished it, I've taken care of it, I've been oh so careful with where I set it down, when I take it anywhere etc., so when I busted the lens I was heartbroken. 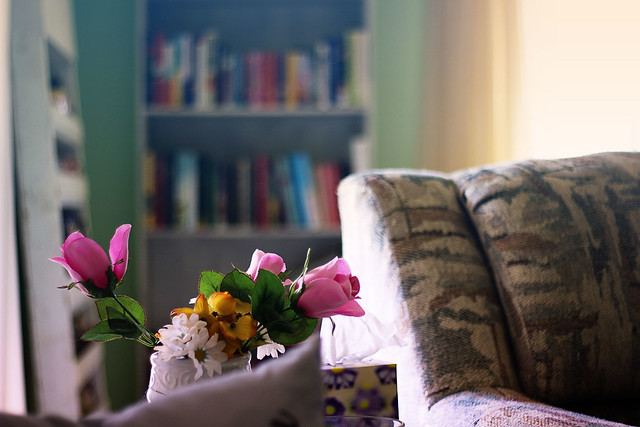 I've been wanting one for a while but it's not something that is within our budget at the moment, but it's such a huge part of my daily life that I was feeling very sad not being able to really take many photos anymore.

That's when one of those amazing friends that I'm blessed with, stepped in.  I've known Jen for so many years, we met through the blog, I've watched her children grow and she mine and we've become very good friends without ever having met. 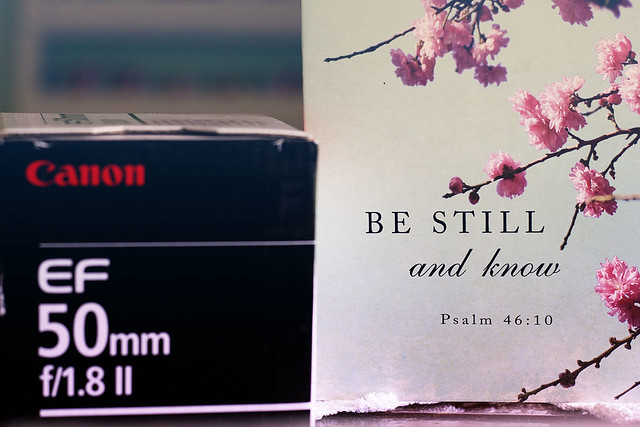 She had an extra lens and decided to gift it to me as an early birthday present.  I could not believe it and honestly still don't quite know how to ever thank her.   If that wasn't enough, she sent me a few other goodies, because she knows me extremely well :) 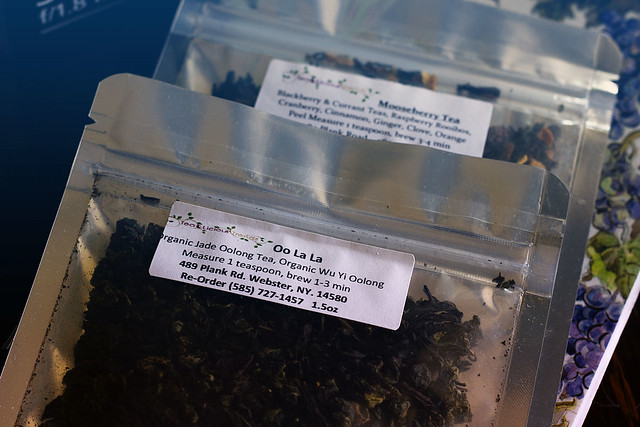 She knows how much I love my teas, and I am quite sure I'm going to love these.  Just look at those flavors.  Yum!!! 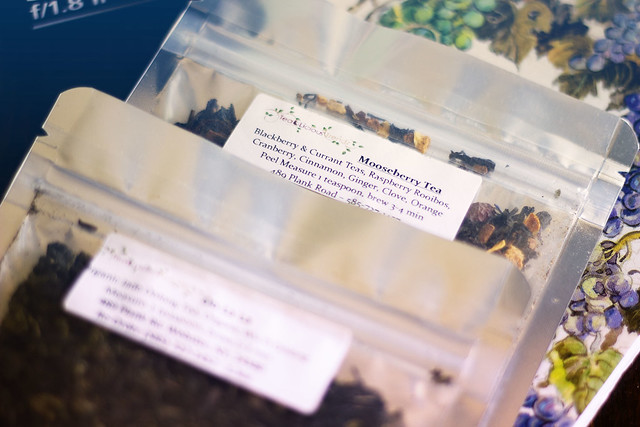 And an Amish cookbook, I mean.....that's me right there.  I can not wait to sit and look through the recipes, I'll be making many from there, I'm quite sure. 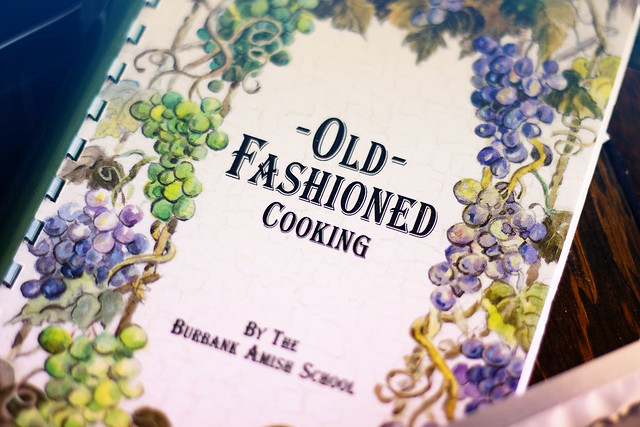 So thank you Jen, I've already thanked you but you deserve all the love and recognition in this world :) 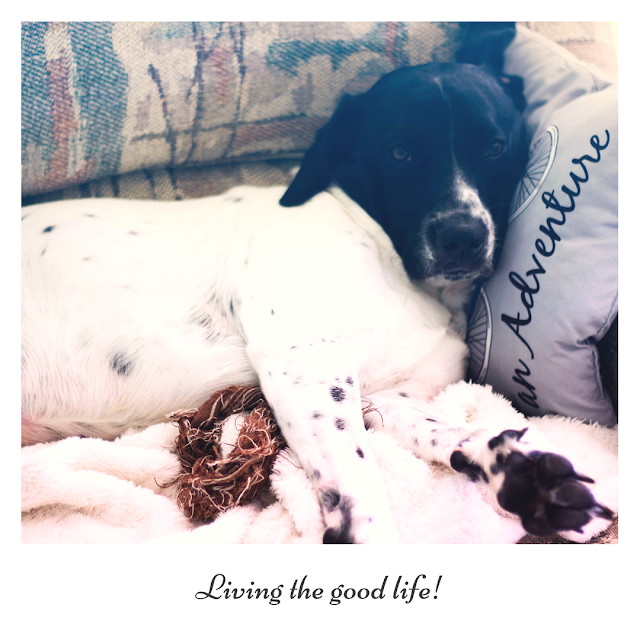 While I worked around the house, the Mister was just living the good life, laying around, enjoying his naps.  He is so cute, I just want to squeeze him. 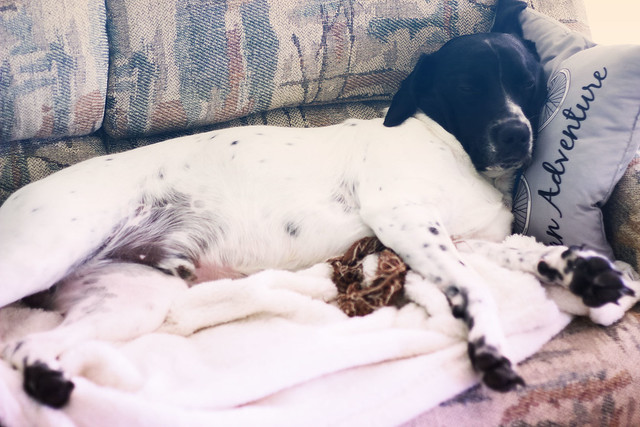 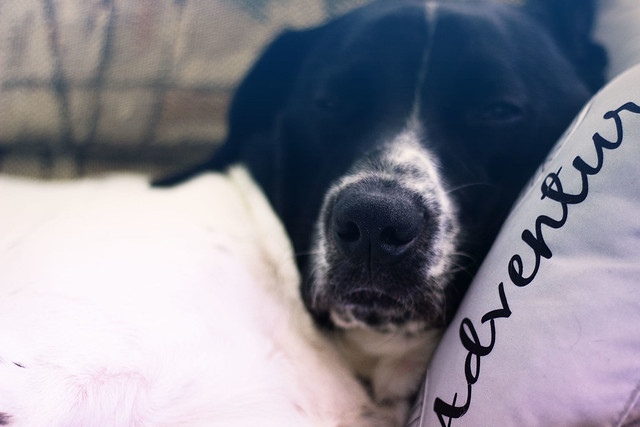 Can you tell I have my wonderful lens back?  I don't know how I would live without my camera, I think I would be so unhappy not being able to capture my life. 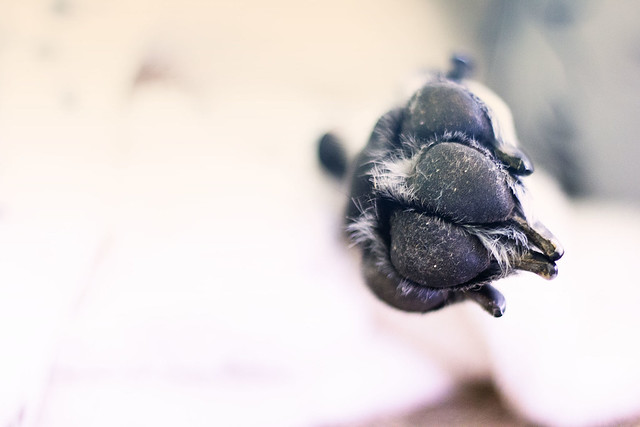 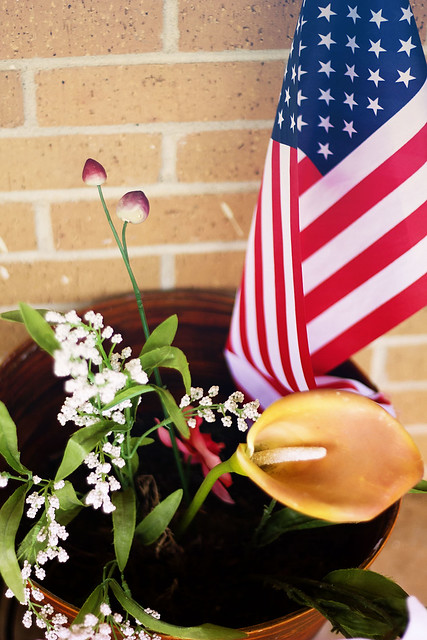 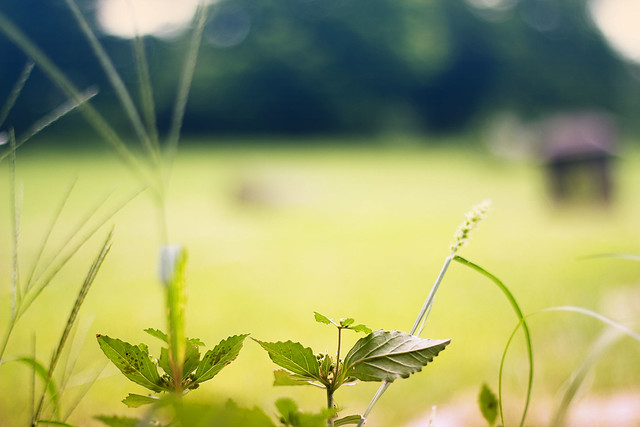 I've also been working on my Atlanticus blanket.  I am almost finished with Part 4, hoping to be done with that tomorrow and then I can move on to Part 5, but I'm running low on yarn, so we'll see how far I get.

Speaking of crochet, I decided to end my Nuts about Squares blanket and just join the squares I have now, see how big it is and maybe work on an edging.  It will probably just be a lap afghan and that's fine with me :) 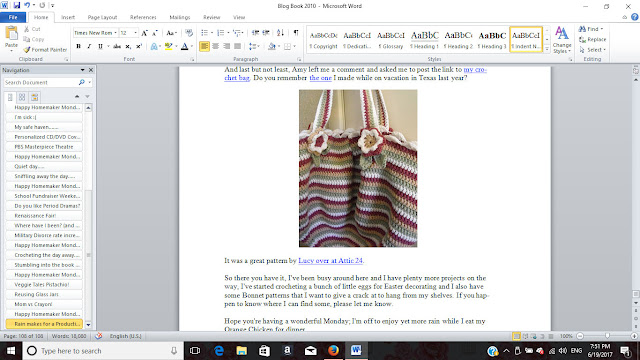 I worked a little more on my blog to book for 2010.  Also did a little more work on Jasmine's cosplay gun.  I'm a little stressed with it because I'm not used to making prop weapons and really have no clue what I'm doing, but I'm trying very hard to make it look semi good, so we'll see how it goes.  Talk about pressure.

All my housework is done, the only thing on the list that I didn't get around to was the dusting, but I'll do that tomorrow morning.

Right now I'm sitting here with my girl, actually she's laying and sleeping on the couch next to me.  She's not feeling very well, it's that time of the month but I think she's also got a bit of a cold.  If I told her I was going to take a photo she would have said NO, and at this age I gotta get what I can so since she's asleep, here's my chance right?  :) 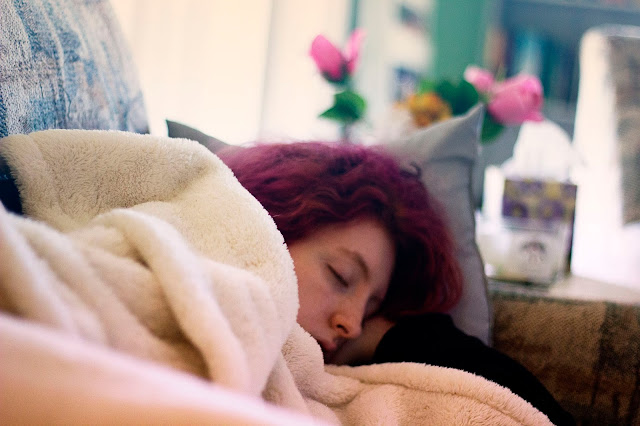 No matter how old they get, I still see them as babies when they sleep.  Boy time has flown by.

Right, it's now 8pm and I really need to start getting things ready for bed.  Part of my nighttime routine is to get my coffee machine ready for the next morning so it makes the coffee when the alarm goes off, I better go and tend to that.

Hope you all have a good night.  God Bless!
at 8:02 PM
Email ThisBlogThis!Share to TwitterShare to FacebookShare to Pinterest
Filed under: blogging friends, digital camera, jasmine, marley