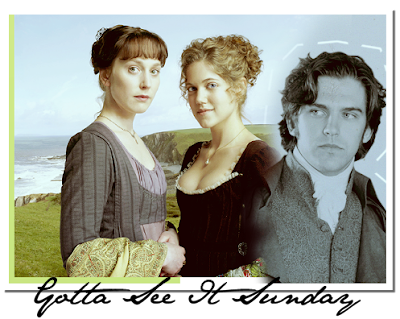 Oohh do I have a few things to share with you.

I've watched some things this past week and some I'm really excited about and others I'm downright disappointed and disgusted. 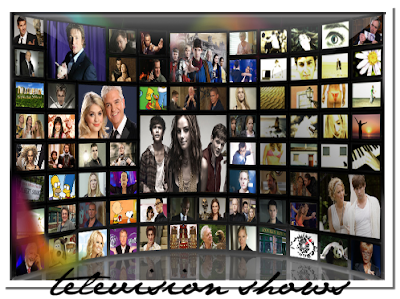 I'm still watching this one and enjoying it, it's different but also keeping with what's popular right now. Vampires, Werewolves, Witches etc...all that supernatural stuff.
I won't say that I love the show, I don't and maybe I'll come to in the future, I mean, it's only about 4 episodes into the Series so we'll see how it goes.

I'm completely loving this show, so much so that I can't wait for every week's episode. At first I wondered if I would enjoy it, the previews looked very interesting but I thought it would be directed at teenagers and not something I would enjoy. Boy was I wrong. It's very good.

The show is centered around 5 girls, and it starts with the Queen Bee going missing. Now it's a year later and the remaining 4 girls start getting threatening messages from her.

Another show that surprised me. When I first saw the previews it looked really interesting so I set my DVR to record it. Now mind you when the first episode started it wasn't exactly a "grab you from the get go" thing for me.

But within 20 minutes it started getting interesting and having watched the second episode, I'm loving this one too. It's hard to explain exactly what it's about, but it's centered around the town of Haven, Maine which is like a refuge for all these people with supernatural afflictions. 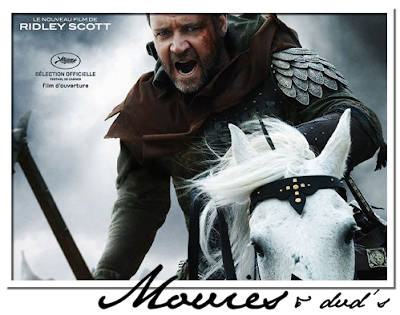 I don't even know where to start with this, and the only word that comes to my mind when thinking about it is, disgusting.

It's a huge disappointment to me as a BBC and Masterpiece Theater fan, I don't think there has ever been a movie or tv series from them that I have not liked......until this one.

The premise of the movie was interesting, I was thinking, great, story set during WWII, should be interesting.

Well it was NOT.

Now let me start by saying that I'm not a prude and I don't flinch when I see nudity or sex in movies, but when a show seems to focus on that and then adultery and how many affairs can these people have, it's just disgusting to me.

I tried to enjoy it, I tried to look past that but about 30 minutes into the first disc, I saw something on screen that really made me sick and infuriated me to the point where I had to shut it off, remove the disc, immediately seal it in the envelope and send it to Netflix with a big 1 Star rating because that's the lowest I could go.

One of the main characters (the womanizer) takes his teenage daughter to dinner for her birthday and after quite a bit of wine to drink, on BOTH their parts, they return home where he proceeds to kiss her and try to force himself on her. GROSS, disgusting and something I really do NOT want to see.

So I can not in any way shape, or form, suggest this movie to anyone and had I known what it was like, I never would have mentioned it in my blog post last week.

That's all I got around to watching this week but I do have some good stuff lined up for the next few days.
at 10:39 PM
Email ThisBlogThis!Share to TwitterShare to FacebookShare to Pinterest
Filed under: gotta see it sunday