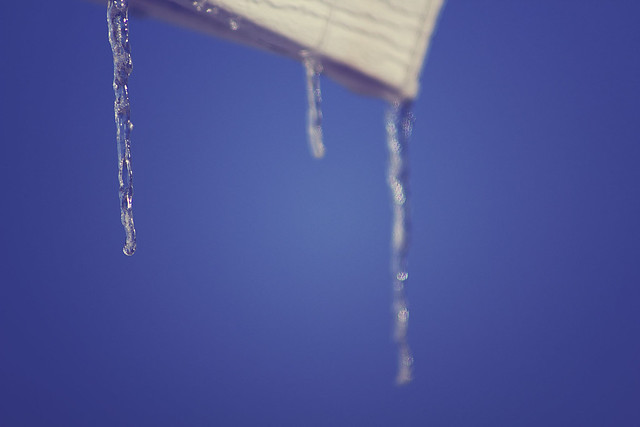 Woke up to such a huge mess out there.  The snow stopped last night, but we got some rain and it just froze everything.

Our street looked like an ice skating rink, so shiny and slippery.  I don't like driving when it is like this as my car is not very good for this kind of weather.  Rather, I should say, my tires are not very good for icy weather. 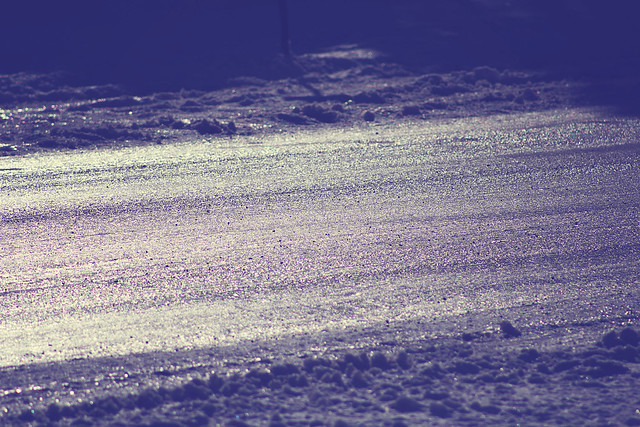 Everything is still white, we got a lot of snow, and according to the news beat the previous record for November which was back in 1935.  Goodness! 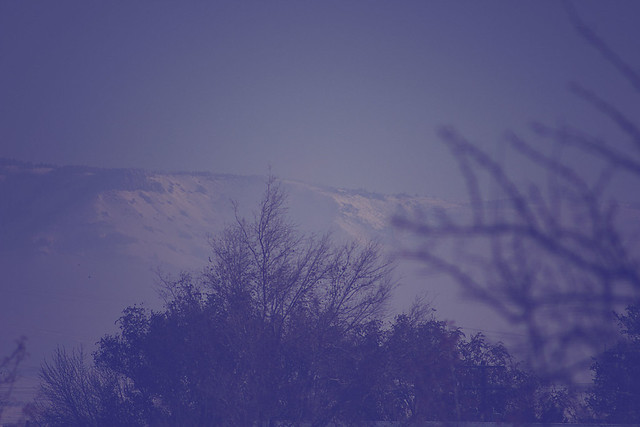 As much as I would have rather stayed inside where it was nice and warm, I had to go out.  I couldn't put off grocery shopping anymore. 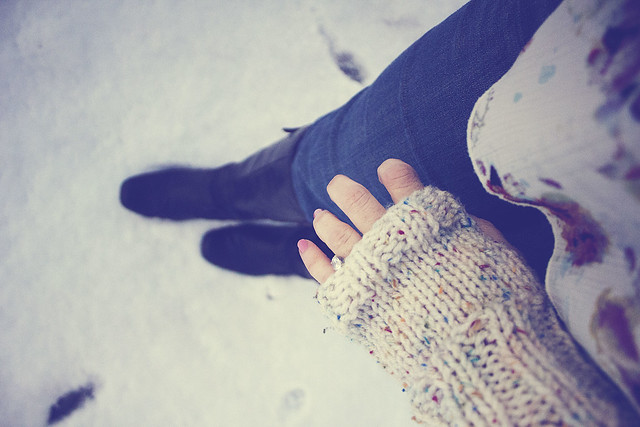 I usually get my groceries at the base commissary but because the roads were so bad, we didn't want to chance it driving out there, so I told hubby we would just go to Walmart.  I didn't get everything I needed but got most of it, and then tomorrow morning when he has to go to the commissary for work, I will go along and get the rest.

Walmart is usually crazy on a good day, but this afternoon was impossible.  I don't know why there were so many people in there, the aisles were crowded, the checkout lines were long and at one point I started feeling quite claustrophobic.  That is when I told Curt that we  had to leave.  Thank goodness for that decision. 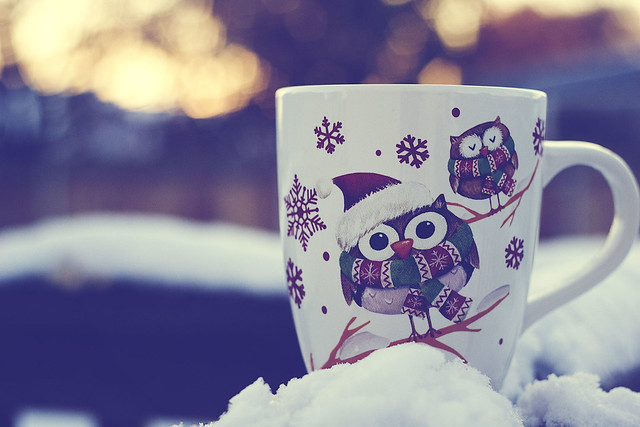 We came home and I set to work putting the groceries away, something I don't particularly like doing because it seems to take hours on end.

After I was done, I grabbed a cup of coffee and went outside to enjoy the sun which was just starting to set.....yes it was cold but it felt so good to be in the fresh air. 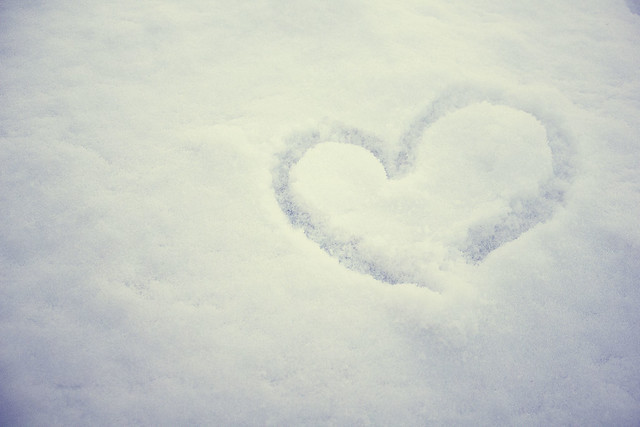 I didn't stay too long though, it was starting to get quite cold and even my coffee was losing it's heat fast and that is something I just couldn't let happen.  What good is a cold cup of coffee, huh? 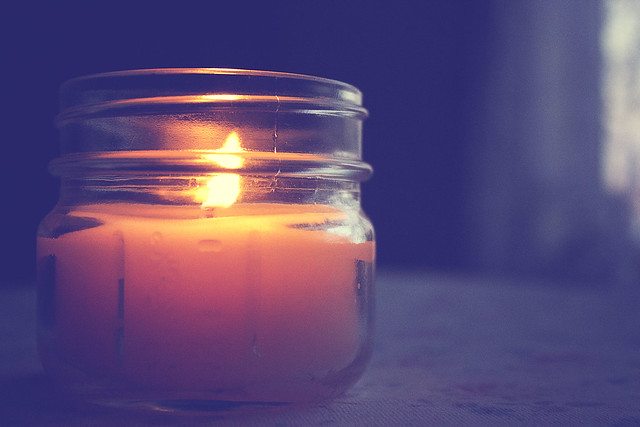 I faffed around inside for a bit, tidied up the kitchen a little and got some dishes done all while trying to figure out what we were doing tonight. The hubby and kids decided on movie night, and since we haven't had one of those in a while, it sounded like fun. 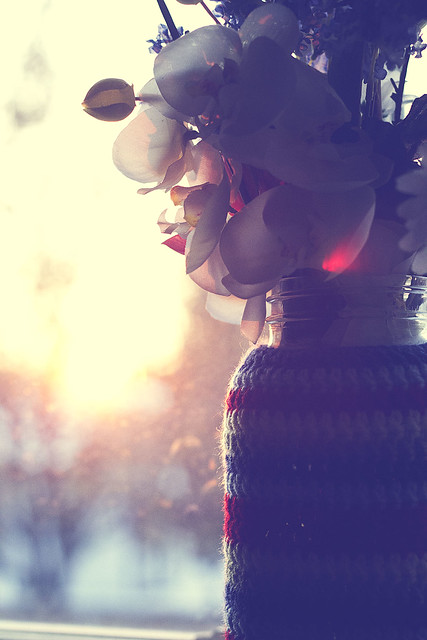 A hot shower, my warm jammies, my crochet blanket, another cup of coffee and a slice of coconut cake later, and we settled in to watch a movie.  I had The Purge from Netflix and that was our first movie for the night.

If you enjoy Psychological Thrillers, then you'll enjoy this one.  It was pretty good. 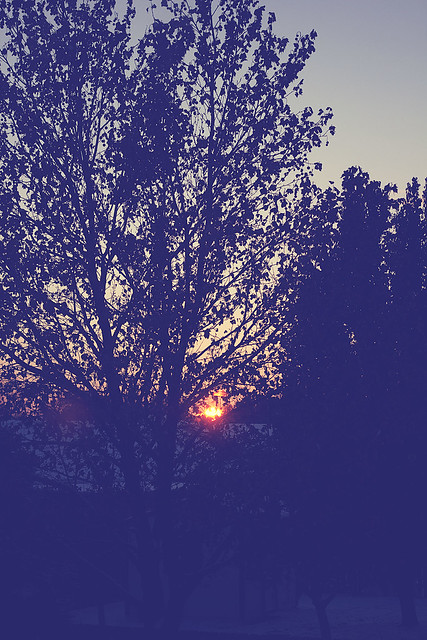 The second movie is currently playing, I'm watching while typing this up.  We went with some fantasy, this one called The Curse of the Dragon Slayer.  It's pretty good so far and since my husband and kids love video games with orcs and dragons and knights etc, they're really enjoying this one. 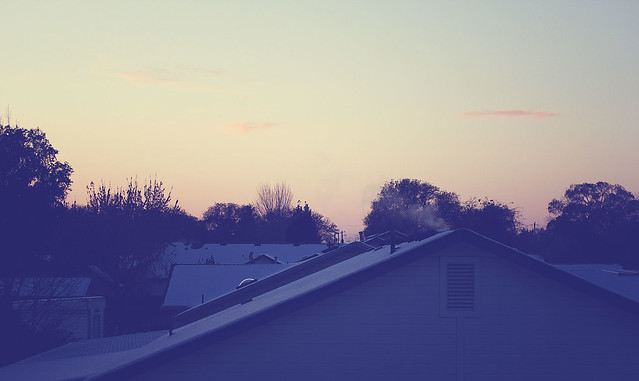 I have to be honest, I do too.  I've always enjoyed movies along these lines, it's almost like Lord of the Rings and Hobbit. 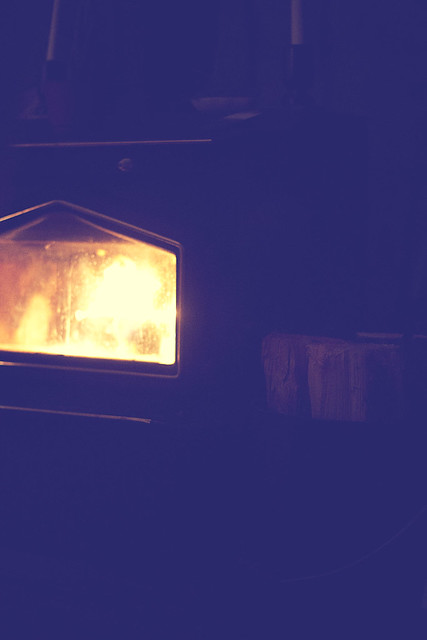 Yep that is our night, warm and watching movies.

Oh and by the way, we managed to get the fire going....we used one of the logs wrapped in paper from Walmart.  One of you had suggested it, and I want to thank you because it really does work and we've been nice and toasty for the past few hours without having to turn on the air.  Yay!

Tomorrow I have housework to look forward to, some grocery shopping, mainly to buy my meats and what I need for Thanksgiving, laundry, ironing, need to wash my carpets and then at night we will be at my brother's for Walking Dead.  I still need to figure out what I'm taking over but I'll talk it out with my sister in law in the morning.

I better finish this up and go watch the rest of the movie.  Since it's still early, I will probably watch some vlogs before bed.

What have you been doing this Saturday?  Anything fun?
at 9:24 PM
Email ThisBlogThis!Share to TwitterShare to FacebookShare to Pinterest
Filed under: grocery shopping and movies, ice