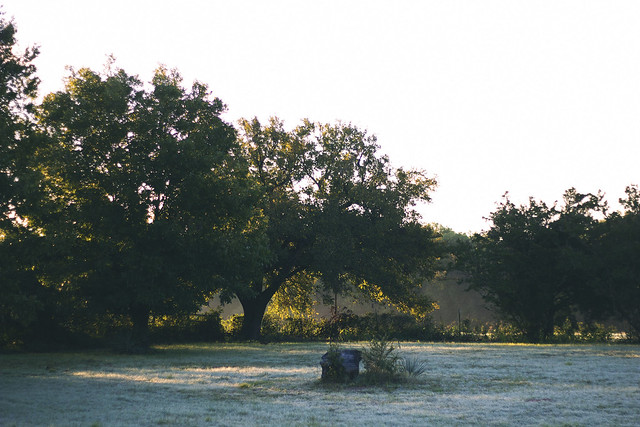 We've been waking up to frost on the grass, and that's usually how I know....like REALLY know that the cool temperatures are here to stay.

There's something about the cool fall mornings that is magical, I think it's the light and the way the sun shines so golden on everything around.   I sometimes take my coffee and drink it out front, just listening to the birds, to the day coming alive and watching the golden sunshine spreading over the fields.


So yesterday was a busy one for me.  I've given up thinking that weekends are just for resting, because that never happens.  As a homemaker and a mom in general, there is no such thing as being off the clock or off work, it's never ending and a 24/7 on call kind of life.

You could take that as me complaining, but I'll tell you that it's actually a life I absolutely adore and wouldn't want to change for anything in this world.  Yes there are moments where I think "boy it would be nice to not have to worry about feeding everyone, I could just sit around and someone would call out DINNER when the food is on the table".

I think as moms, we've all had that thought at one point or another. 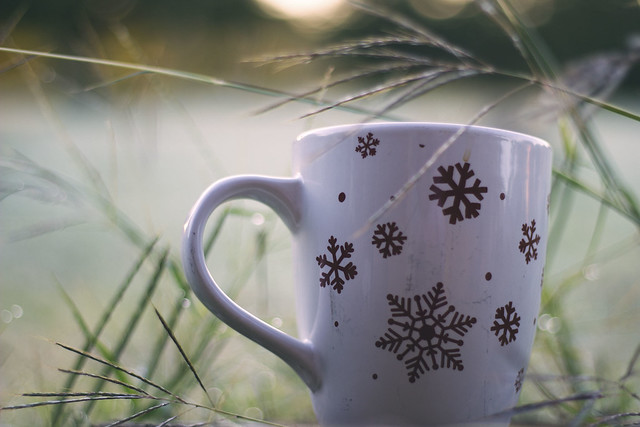 Yesterday was grocery shopping day, so I got that done in the morning, then came home, started the laundry and got the food put away.

Once that was done, I tossed a few more loads back and forth between the washer and dryer, and then put everything away, and ironed what needed ironing.

I got the house picked up and tidied a bit, and popped the frozen ribs in the crockpot for a few hours on high.  One of the perks of keeping some meals in the freezer, and we had a big rack of cooked ribs that I had frozen, so that was dinner.  All I had to do was make some corn on the cob to go along with the ribs and that takes but a few minutes.

So that meant that I had about 3 hours to kill, and I could either crochet or knit or find something else to keep me occupied, but Making a Murderer Part 2 had just been released on Netflix the day before, and I was dying to watch it.

I should have known that I would be down the rabbit hole and only emerging later and I mean MUCH LATER that night.  Good grief, that is one show that is binge worthy, you can't watch just one episode and then walk away.

If you've watched it, you know exactly what I'm talking about.  I finished it late last night, and now I'm annoyed because I have nothing else to watch hahahah

All I can tell you is that Making a Murderer has highlighted for me, what a gross miscarriage of justice seems to have occurred in this situation.  I don't even know what else to say about that, but WOW!!! 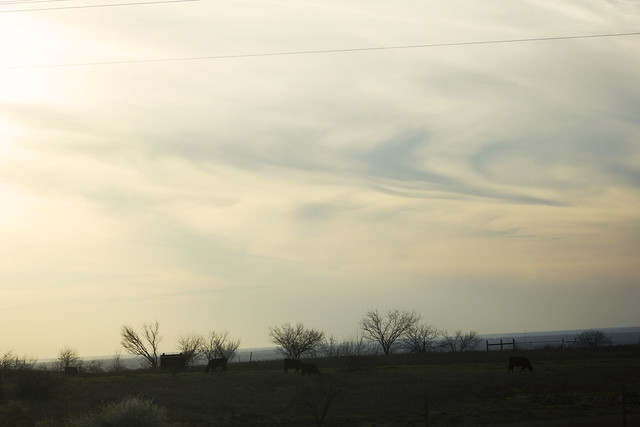 Today has been a relaxing one, we had church this morning and then ran to Walmart to pick up a few things we needed, mainly water, another gallon of milk because my Nick chugs it down like nobody's business.

The rest of the afternoon, I hung out with my hubby, watched a movie and just did absolutely nothing, and boy did that feel good.

We have but a few hours left of the weekend and then it's full steam ahead again with another work and school week.  I hate to think that I'm wishing my life away, in a sense, because I wish for the weekend to arrive quickly and then wish for the work/school week to go quickly again.  Maybe I should slow down, embrace each day and make the most of it.

Well friends, I sure hope your weekend was as restful and quiet as mine.  I'm off to give the kitchen a quick clean up and then shower and get into my comfy pajamas so that I can maybe finish off the last 3 triangles that I need to complete for part 4 of the Ubuntu CAL.

Have a blessed night :)
at 6:00 PM
Email ThisBlogThis!Share to TwitterShare to FacebookShare to Pinterest