{ New cookbooks and the usual pottering around - Blogtober 2018 } 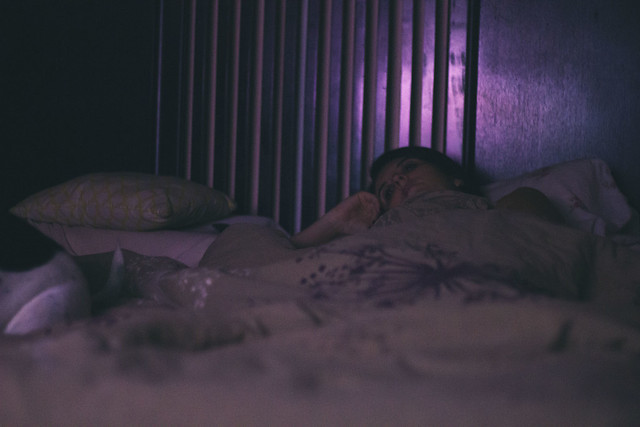 My mornings tend to start in the same fashion, well at least the past few months.  I get up at 6am, make Curt's coffee and lunch, and then see him off to work.

Marley and I will then head back to the bedroom and climb back into bed.  I don't sleep, I just pop on the telly and catch up on some Youtube vlogs for about an hour or so.

But just that hour of quiet, the house still fast asleep, the sun just starting to rise and the day slowly coming to live, does wonders for my soul.  It really helps set the pace for the rest of the day. 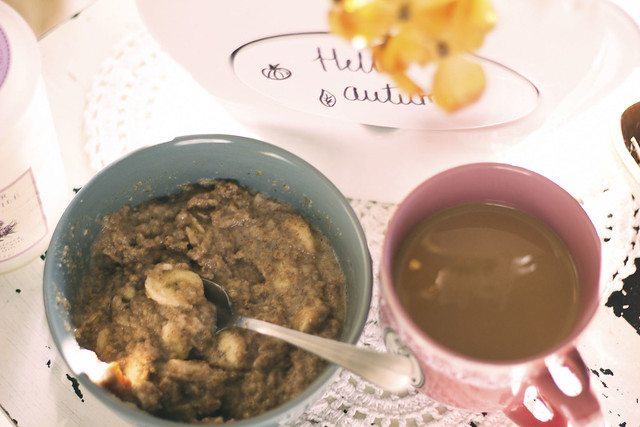 I've been doing random organizing here and there.  It's nothing planned, it's like spontaneous organizing?  Do any of you ever get afflicted with this nonsense?

For example, I walked into my closet to get dressed and end up organizing my whole closet, even getting rid of clothes that are no longer used.  It didn't take me but 20 minutes and it was done, clean, tidy and only clothes that I know I will wear.

Yesterday, I went into one of my kitchen cabinets looking for a pan, and 15 minutes later, I had again organized everything in there.

Now, I'm not really complaining because after all, my house is getting organized, but it's the weirdest thing LOL 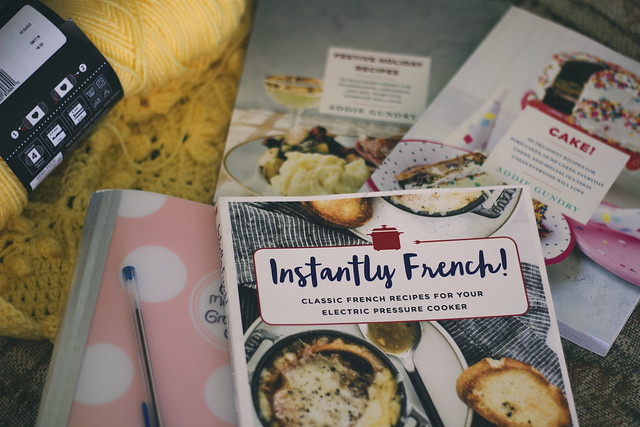 I got 3 new cookbooks in the mail, the top one I've shown you before, and I'll be making somethings from it next week so that I can review it for you.

The bottom two books just arrived late yesterday afternoon, and I will also be making a few things from those.

I sat for about an hour today, made a new menu plan for the next two weeks, as you know I plan and shop two weeks at a time, and got my grocery list finished as well.  I'll be going grocery shopping on Saturday morning and I'll try to do a haul for you, though I won't promise anything because truthfully most of the time I get home, and just want to get things put up right away. 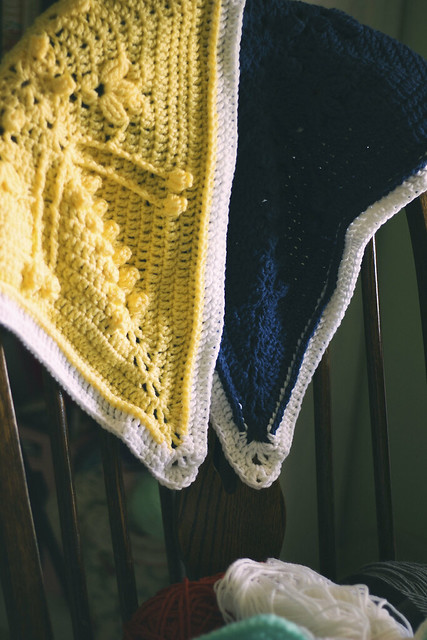 The diamonds are coming along nicely.  I got another done today and on the bottom, that little bit of green you see is the third diamond, I'm on the last row of white for that one.  I'm now down to 3 diamonds to finish before I can move on, but I'm so eager to see what the new part is because I think it may be the joining of the diamonds. 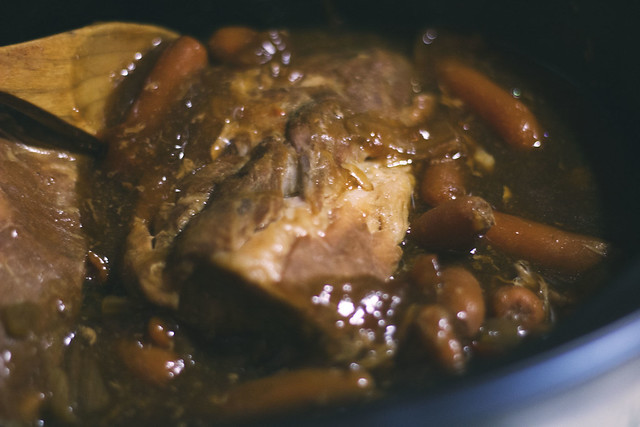 For dinner tonight, I threw in a pork roast into the crockpot, added a packet of Au Jus Gravy, a cup of water, some carrots, a diced tomato and a diced onion, and let it cook for 8 hours on low.

I sure do love a crockpot meal, it leaves the day free for me to do whatever I want, and all I need to do at dinner time is make a side.  I picked some mashed potatoes which I made in my pressure cooker, so while those boiled away, I got busy putting away the dishes that I had washed earlier. 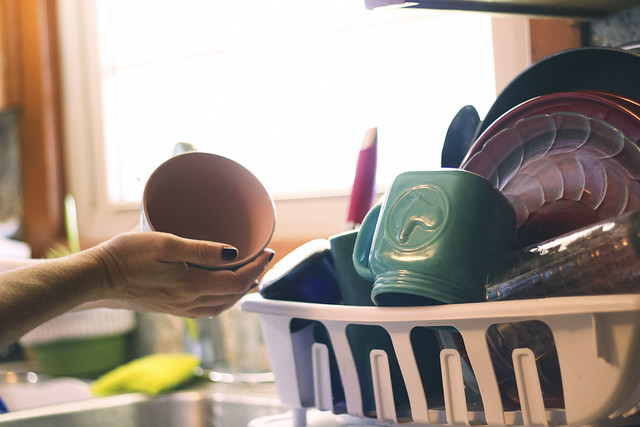 As I was doing that, I contemplated on the fact that so many of our household chores are quite repetitive and mundane, and they can quickly become tedious and boring.  I used to struggle with this a lot, and some days I still think to myself that no matter how many times I do the same thing, it always needs doing again.

But you know what, that's not a bad thing.  It's a sign that life is secure, continuous and I really would rather have a boring repetitive day, than be faced with a completely different change in routine.

So next time you're standing at the kitchen sink, washing that same dish for what feels like the millionth time, thank God and truly embrace the task at hand. 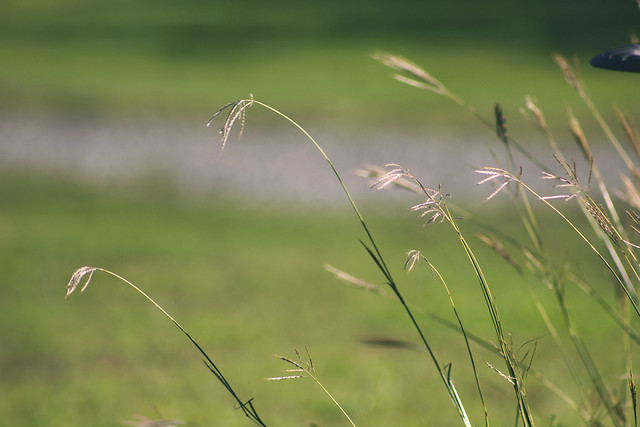 at 6:37 PM
Email ThisBlogThis!Share to TwitterShare to FacebookShare to Pinterest
Filed under: blogtober 2018, cookbooks, homemaker, housework