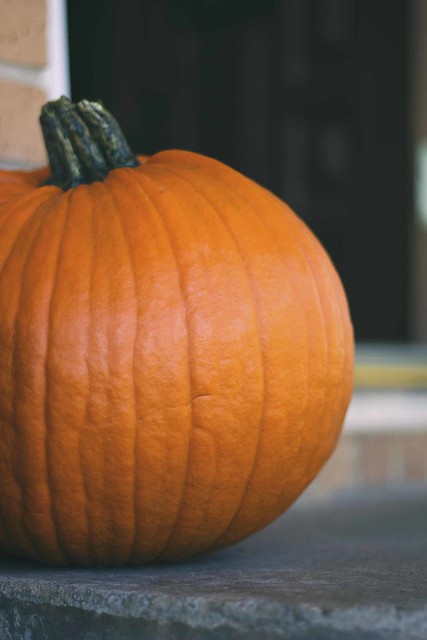 There's nothing better than clothes drying in the warm sun, and it felt good to not have to turn on the dryer for at least one more day :)

That pumpkin up there is the only pumpkin we picked up this year, to carve.


We stopped carving pumpkins a few years ago, because it used to be an activity we did with the kids when they were younger, and it was something they were so excited about doing.  This year though, the kids mentioned maybe carving some, but mainly because they wanted me to roast the seeds after it's done.  Those little buggers!!!!  Hahah

So I picked up just one big pumpkin for me to carve, cause as much as they talk about it, just like when they were young, they would start off fine and then get bored and Curt and I would be the ones left doing it all.  I figured this year, it would be me, and I think I'll enjoy it anyway, I always have. 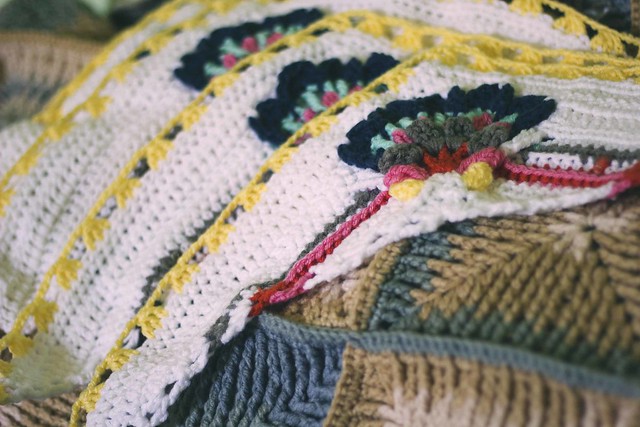 Between laundry piles and other chores, I diligently worked on catching up with my Ubuntu CAL, after picking up the white yarn I needed.

I'm now almost to the last Part, which is Part 7 and the joining of all the big diamonds and the smaller half diamond corners.  Should be starting on that tomorrow. 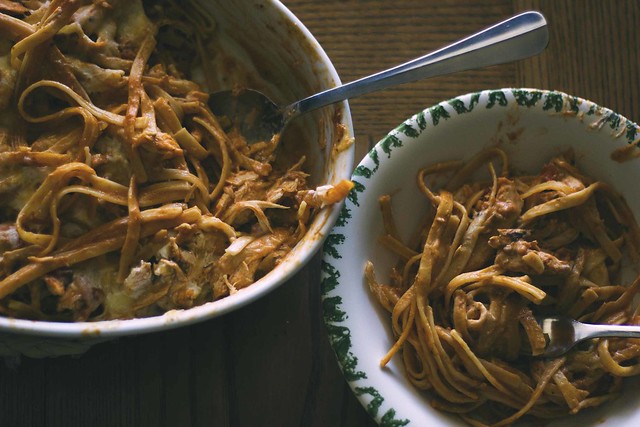 On Saturday and Sunday's, our meals are a bit hit and miss, though I menu plan for it, more often than not we end up snacking throughout the day or eating whatever we feel like at meal times.  During the week, dinner is always between 5 and 5:30pm, and everyone at the dinner table.  On the weekends, not usually the same and everyone does their own thing.

For dinner tonight though, I basically threw a bunch of things together and made a pasta bake which turned out quite yummy.  I had some leftover Salsa chicken which I used together with half a jar of spaghetti sauce, some fettucine noodles and some cream and shredded cheese.

I often find that some of my best meals, or the ones that my family enjoy the most, are the ones I make up on the spot, and even better when you use leftovers from the fridge.

And that my friends, was my Saturday, amongst working on the car turbo and some more cleaning in the garage.

Not exactly a fun filled day, but a good one nonetheless.
at 7:44 PM
Email ThisBlogThis!Share to TwitterShare to FacebookShare to Pinterest
Filed under: crochet, fall, food, pumpkins