I LOVE the ocean but it is one of those beautiful natural wonders that amaze you and also demand respect, so when I think about one of the greatest places on earth, no doubt it has to be The Great Barrier Reef in Australia.

So come on, let's get going. 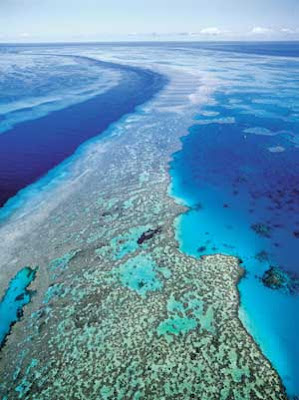 The Great Barrier Reef is undisputed as one of the world’s most important natural assets. It is the largest natural feature on earth stretching more than 2,300km along the northeast coast of Australia from the northern tip of Queensland to just north of Bundaberg.

The Great Barrier Reef can be seen from outer space and is the world's biggest single structure made by living organisms. This reef structure is composed of and built by billions of tiny organisms, known as coral polyps. 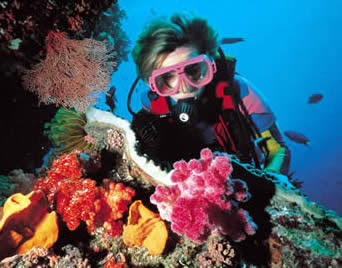 The Great Barrier Reef supports a diversity of life, including many vulnerable or endangered species.

Thirty species of whales, dolphins, and porpoises have been recorded in the Great Barrier Reef, including the dwarf minke whale, Indo-Pacific humpback dolphin, and the humpback whale. Large populations of dugongs live there. 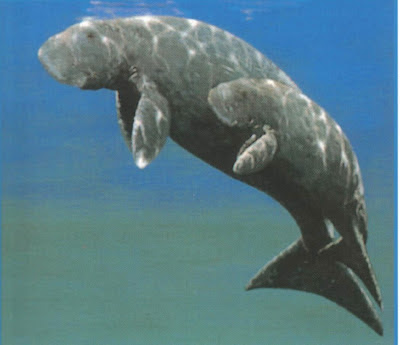 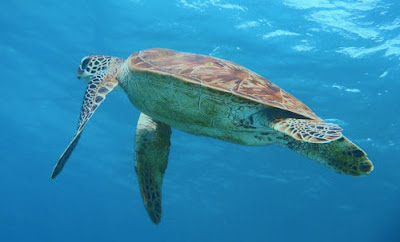 215 species of birds (including 22 species of seabirds and 32 species of shorebirds) are attracted to the reef or nest or roost on the islands, including the white-bellied sea eagle and roseate tern. Most nesting sites are on islands in the northern and southern regions of the Great Barrier Reef, with 1.4-1.7 million birds using the sites to breed. 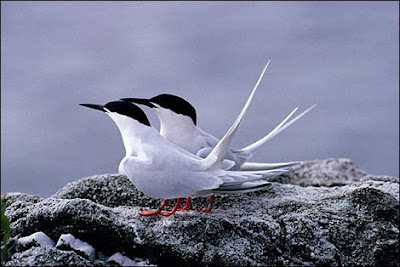 The most significant threat to the Great Barrier Reef is climate change. Mass coral bleaching events due to rising ocean temperatures occurred in of the summers of 1998, 2002 and 2006, and coral bleaching will likely become an annual occurrence. Climate change has implications for other forms of life on the Great Barrier Reef as well - some fish's preferred temperature range lead them to seek new areas to live, thus causing chick mortality in seabirds that prey on the fish. Climate change will also affect the population and available habitat of sea turtles.

Another key threat faced by the Great Barrier Reef is pollution and declining water quality. The rivers of north eastern Australia provide significant pollution of the Reef during tropical flood events with over 90% of this pollution being sourced from farms. 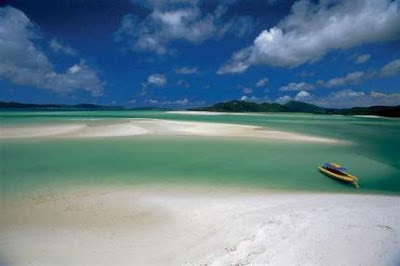 Due to its vast biodiversity, warm clear waters and its accessibility from the floating guest facilities called 'live aboards', the reef is a very popular destination for tourists, especially scuba divers. Many cities along the Queensland coast offer daily boat trips to the reef. Several continental and coral cay islands have been turned into resorts, including the pristine resort island of Lady Elliot Island.

A variety of boat tours and cruises are offered, from single day trips, to longer voyages. Boat sizes range from dinghies to superyachts. Glass-bottomed boats and underwater observatories are also popular, as are helicopter flights. By far, the most popular tourist activities on the Great Barrier Reef are snorkelling and diving, for which pontoons are often used, and the area is often enclosed by nets. The outer part of the Great Barrier Reef is favoured for such activities, due to water quality. 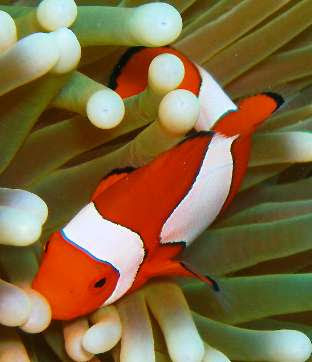 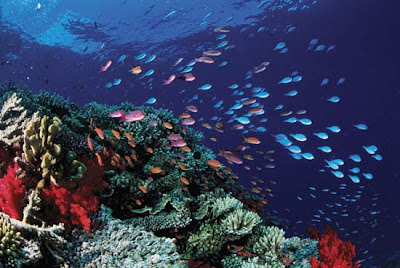 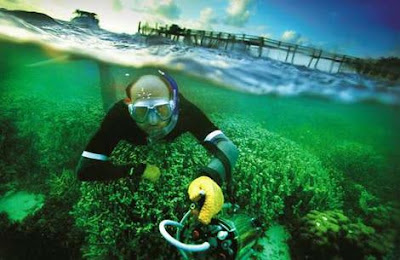 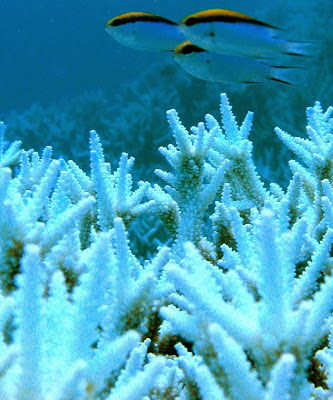 
The Great Barrier Reef in photos


Scuba Diving in the Reef 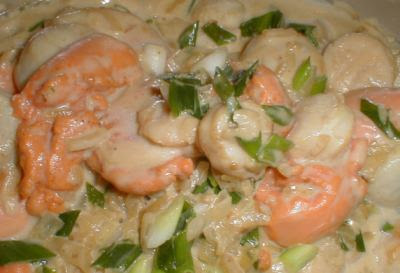 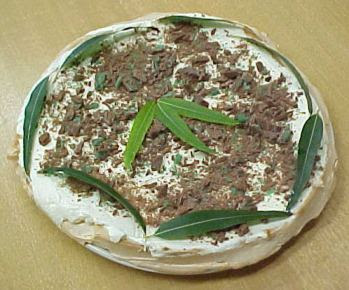 at 6:00 AM
Email ThisBlogThis!Share to TwitterShare to FacebookShare to Pinterest
Filed under: australia, great barrier reef, greatest places