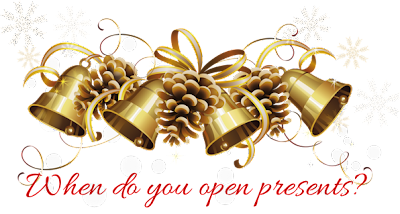 Good morning everyone, hope you're all having as much fun with Blogmas as I am.  It's been such an exciting journey so far, even though we're only 6 days in I've learned so much and am looking forward to the rest of the month :)

Right, so today we're going to talk about when we open presents.  I think most of us have already touched a bit on this when we talked about our different traditions, but nonetheless I guess we can go more in depth.

December 24th at Midnight is when we open presents, here in my household.

Growing up, that was the day for us, the big countdown, the moment we all looked forward to and anticipated all December long.

My husband on the other hand opened presents on Christmas morning.  Actually, I think he said they opened one at midnight and then the rest in the morning.  When we got married I said to him, "you know I love you very much and would do anything for you, but I just can't wait until Christmas morning to open my presents".  Hahahahah

So we kept with the Christmas Eve tradition, but we leave the Santa presents for Christmas morning.

We have cheated before, a few times.  When we were still an active duty family in the Air Force, we spent our holidays alone, just the 4 of us.  Only the last 4 years or so, we've had my mother in law visit us for Christmas, she comes every other year and we always look forward to that.

But back to what I was saying, we have cheated, I know, shameful but when it's just the 4 of you sometimes it's pointless waiting, so there were a few occasions where we ate dinner and then just opened the presents around 8pm.  The kids got to enjoy their new stuff and then went to bed early so that Santa would come.....but that was when they were little.

Another time, my husband was deployed and it was just me and Jasmine who was 2 years old at the time, so I did the same thing, we ate dinner and opened the presents.  We left his until he returned, which was in February, then we did a little family Christmas at that time.

I thought I would leave you with some photos from previous years.... 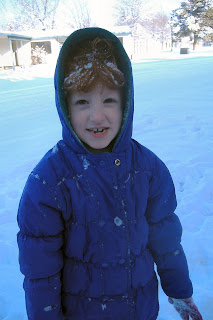 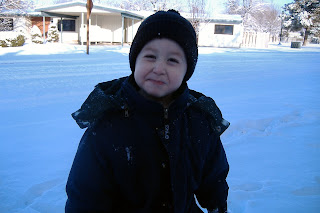 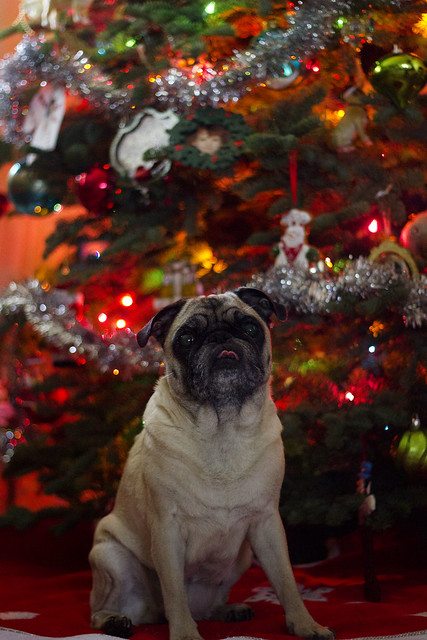 at 10:49 AM
Email ThisBlogThis!Share to TwitterShare to FacebookShare to Pinterest
Filed under: blogmas 2014, day 6